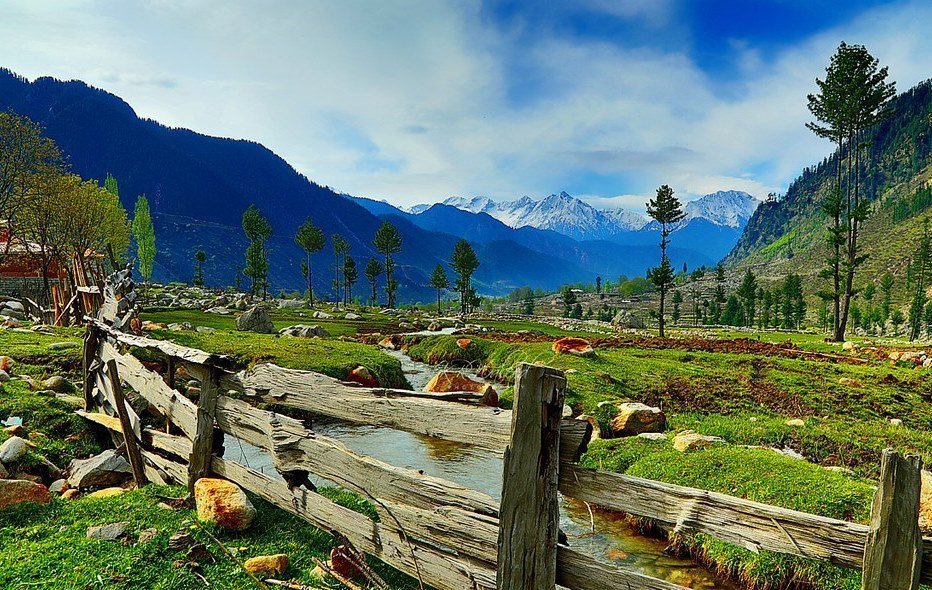 The government is in a process of introducing Brand Pakistan to promote the country’s tourism industry as a global brand, said Syed Zulfikar Abbas Bukhari, chairman of the National Tourism Coordination Board (NTCB).

The tenders for developing Brand Pakistan had been floated and top private consultants would be hired shortly for the purpose, he said while addressing the Social Media Influencers seminar in Islamabad.

Tourism resumed in Pakistan at a higher cost!

Zulfikar Bukhari said that the social media influencers had a pivotal role in boosting inbound tourism in Pakistan as foreign tourists relied upon the online platforms to plan their trips. Therefore, it is imperative to tap into and utilize the social media industry to portray Pakistan’s true image globally, he said.

NATIONAL TOURISM STRATEGY: He also said that the reforms were being introduced into the PTDC to transform this organization so that it could play a leading role to promote tourism and attract local and foreign tourists. PTDC Managing Director yed Intikhab Alam said that the National Tourism Strategy draft had been prepared after holding consultative sessions with experts of public and private sectors.

He said that the Tourism Development Corporation is arranging a consultative workshop to get the input of the NTCB members and tourism experts for finalization of the draft of the national strategy, which is aimed at ensuring maximum utilization of its huge resources for sustained economic growth, poverty alleviation and reduced social inequalities.