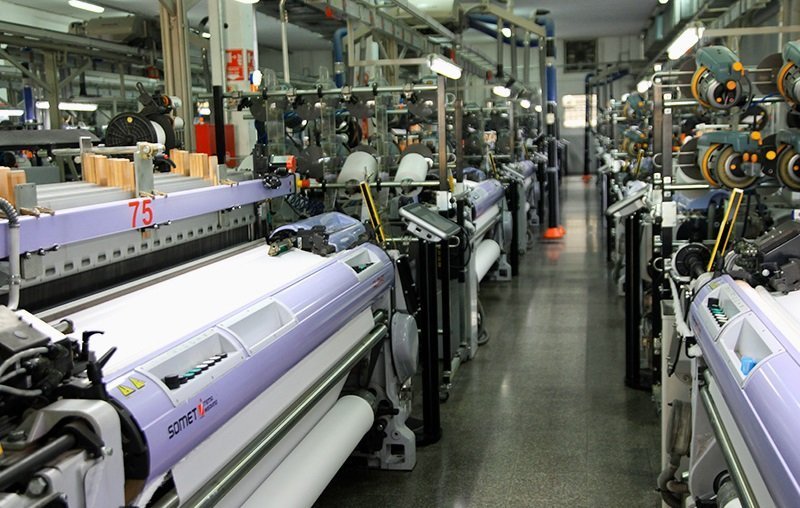 In this regard, an export policy will be announced next month, he told the Bloomberg news service. Growing exports from the current over $20 billion a year is Pakistan’s plan to increase foreign exchange earnings and end a chronic boom-and-bust cycle, it was pointed out.

“I am in favor of limited time-bound incentives,” the adviser said, indicating a three- to the four-year period for tax breaks. He opposed concessions for the textile industry, saying they have gone to point that it is a drug. Currently, textiles account for about 60% of Pakistan’s total exports.

The new plan complements the State Bank’s aim to offer cheap credit to export-oriented industries to diversify that basket. “If we want to go to $100 billion or $200 billion exports like Malaysia or Thailand, you ain’t gonna do it on textiles,” he said.

Pakistan’s exports, particularly textiles, became competitive after the rupee’s devaluation and duty cuts, the adviser said, citing a 36% jump in quantity of garment shipments. “It means that we are getting market share, and we are taking somebody’s market share.”

Pakistan’s trade deficit narrowed 33% to $9.7 billion in the five months to November, as imports dropped by 18% and exports rose 5% in the same period. Abdul Razak Dawood said that he sees outbound shipments growing to $24.5-$25 billion this fiscal year ending June from $23 billion last year.

CHINA FACTOR: Pakistan is pinning hopes on a new free-trade agreement with China to grow overseas shipments by at least $500 million annually. The agreement, which takes effect next month, will help Islamabad reduce its trade gap with Beijing from the current $12 billion, according to Bloomberg.

He said that he is seeing interest from Chinese companies that want to set up factories in Pakistan and use them as a hub for exports. For low value-added engineering products, “we are much cheaper than China now,” the adviser said, adding that the plan for the next China international import exhibition is to have only an engineering pavilion. “We got to get out of the textiles syndrome,” he added.