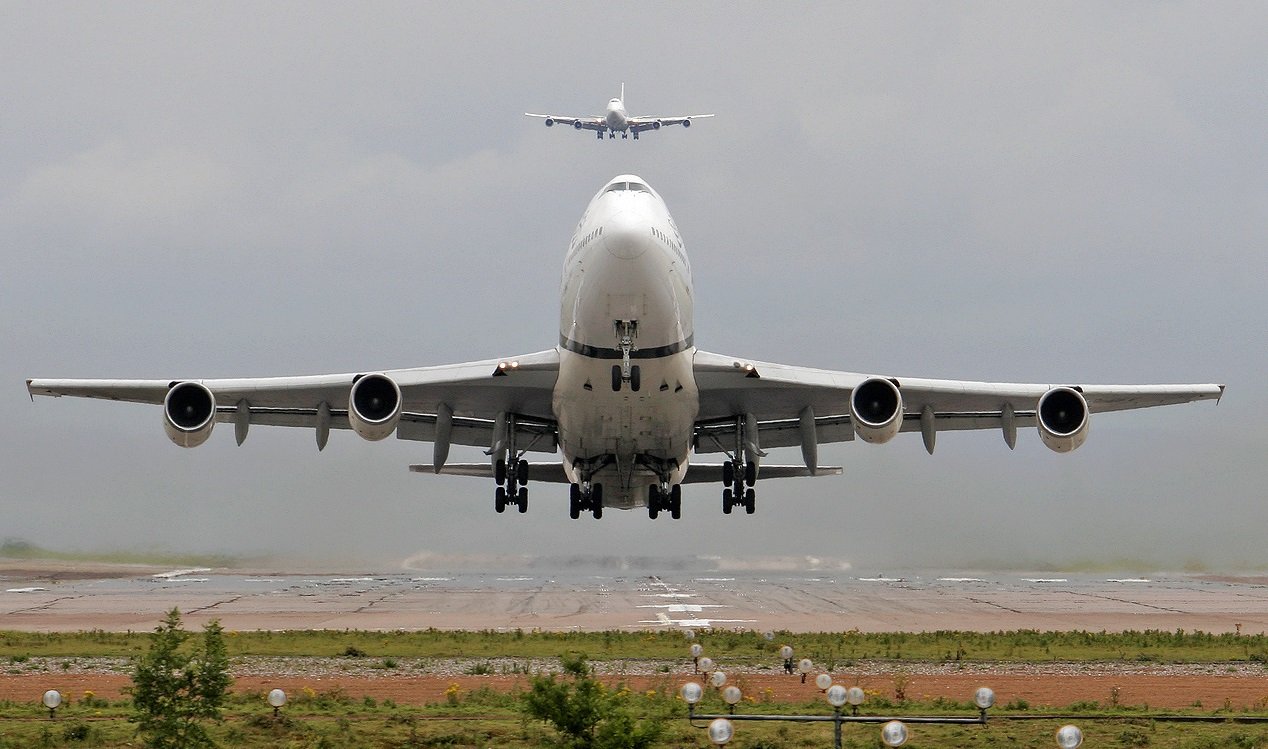 Pakistan has been a top export market for Kenya

Pakistan and Kenya are working on direct flights and port linkages among other measures to open up trade opportunities.

“’I have come with an invitation for President Uhuru Kenyatta to come to Pakistan with his delegation so that we start plans for direct flights, port linkages among other incentives to boost trade between the two countries,” Minister for Foreign Affairs Shah Mahmood Qureshi told The Star Kenya newspaper in an interview.

The paper reported that Islamabad and Nairobi are negotiating a linkage between the Karachi Port and the Port of Mombasa that will see cargo ships take less than 14 days. It said that this step is expected to help businesses cut on time wastage and reduce export and import costs. Currently, a cargo ship takes almost 20 days to dock in Karachi or Mombasa.

Shah Mahmood Qureshi said that Pakistan will soon reciprocate Kenya’s goodwill gesture for Pakistani nationals as Kenya allows visa on arrival for Pakistanis since 2015. The paper reported that Pakistan has been a top export market for Kenya, buying at least 40 percent of Kenyan tea. Pakistan is the fourth-leading destination for Kenya’s goods after Uganda, Tanzania, and Britain.

Opening the trade conference in Nairobi, President Uhuru Kenyatta called for increased trade between Pakistan and Africa. Last year, Africa made history by establishing the African Continental Free Trade Area (AfCFTA) which creates a market of over 1.2 billion people with an income of about three trillion dollars, making it the largest free trade area since the establishment of the WTO in 1994.

The Kenya leader pointed out that AfCFTA presents a unique platform for investors to engage Africa as a bloc thereby benefiting from economies of scale. “This conference goes a long way in reaffirming the reality that stronger bonds will be built between people across the African continent, under a single trading platform of the African Continental Free Trade Area framework.

“In Africa, we share deep historical ties with Pakistan; in particular, Pakistan and Kenya enjoy warm relations stretching back over decades to the days before our independence when Pakistani leadership supported our independence from British colonial rule,” he said.

He called on the current leaders to further deepen their relations and complete their freedom through socio-economic transformation.

President Uhuru Kenyatta said that the move will add impetus to the East African branch of the Belt Road Initiative Economic Corridor as epitomized by the Standard Gauge Railway.