Home » Blog » Pakistan is for all

Pakistan is for all

We all need to review ourselves as a good Muslim, a good human being 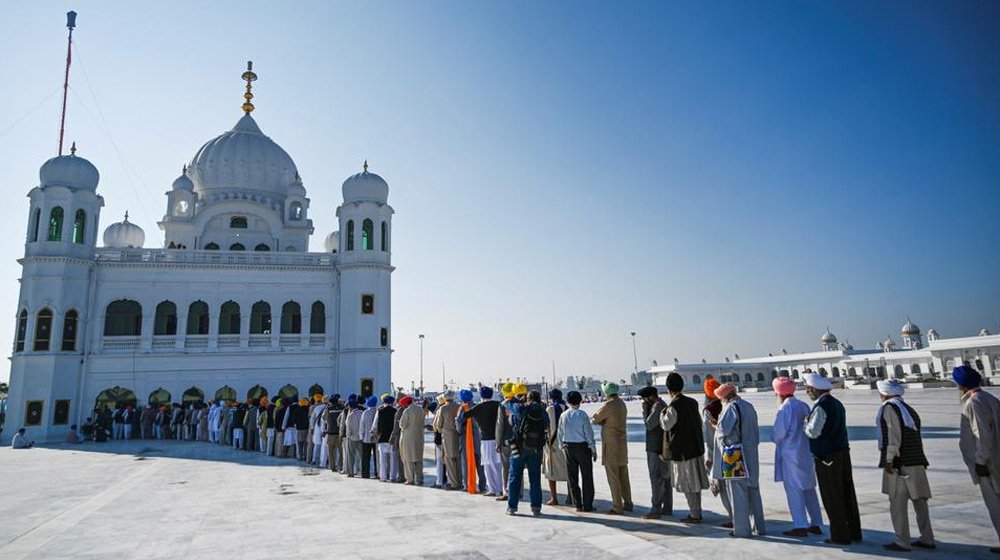 I am a Muslim, born and raised in a religious family. I have always seen my parents offering prayers five times a day. They taught me the Holy Quran and other necessary lessons of Islam. But above all what I think the best lesson I learned from my elders was ‘Allah is Rahman and Rahim Who loves those who love his creations.’ But where is the love for this creation? That was the question continuously haunting my mind. It can be a little confusing but I will try to explain my point here.

What I saw in Pakistan was clear discrimination, intolerance, and inequality for religious minorities like Christians, Hindus, and others. The 1988 Census shows that Christians are 1.9% while Hindus are 1.20% of the total population. We can observe that attacks on minorities have become a common practice now. We can also observe that Pakistan’s constitution does not provide safe shelter to the minorities as well. A non-Muslim can neither be a president or prime minister nor can he ever be a member of the Federal Shariah Court. Some critical laws of the country are also no exception to it.

Blasphemy means the act of using sacrilegious remarks towards someone or something considered sacred. According to Section 295C, derogatory remarks, etc, either spoken or written by visible representation or by any imputation shall be punished with death, or imprisonment for life, and shall also be liable to fine. According to the National Commission for Justice and Peace, since 1987 about 494 Ahmadis, 187 Christians, and 21 Hindus have been tried under various clauses of the blasphemy law. So, what for those who put false allegations of the blasphemy just for personal scores?

The constitution under section 182 holds a complainant who makes false claims under the law faces up to seven years in jail or a fine of Rs 200,000 but nobody ever has been punished even after putting unproven false and fabricated allegations due to the fact that in Pakistan, some religious parties rise the religious emotions of mostly the lower-income and less-educated class of society to such an extent that they come out of their houses chanting the slogans and blocking the roads. As a matter of fact, some people from the majority community have started considering Pakistan their personal property. These people think that they are superior to other communities living in the country.

It’s really ironic that Asia Bibi was degraded by some women for drinking water from their vessel. I do not want to be harsh but as a matter of fact, we are kind of people who would clean floors, garbage bins and bathrooms of the Christians in USA, Europe and other developed countries for some dollars but in our own country, we do not want them to share a glass of water with us. Does Islam convey the same message?

The real thing is why those women who exchanged harsh words with a Christian woman on sharing water were not being said even a single word by these so-called clerics? Why these clerics did not say that the discriminatory act was just in contradiction with the religious teachings? The religious harmony, justice, equality, and tolerance are some of the basic teachings of our religion but we forgot them. I think we all need to review ourselves as a good Muslim, a good Pakistani and above all; a good human being.