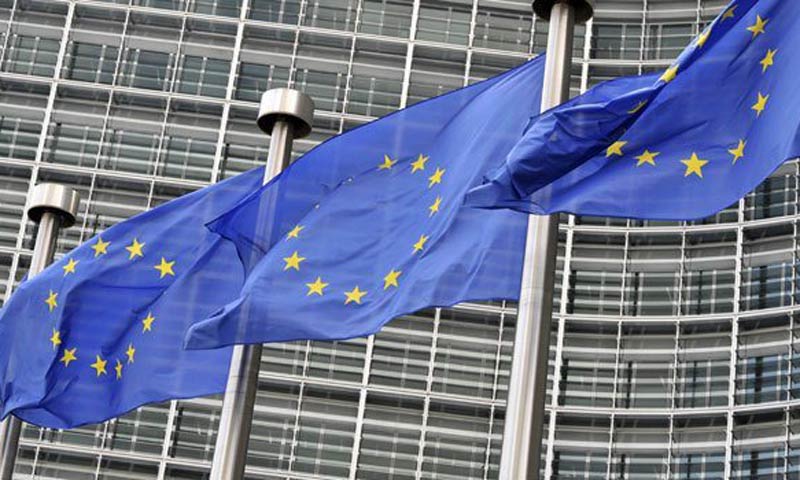 Adviser to Prime Minister for Commerce, Industries and Investment Abdul Razak Dawood has said Pakistan would be successful to implement the European Union conventions and get another GSP-Plus status in near future.

Addressing multi-stakeholder national consultation on strategies and partnership for improving coordination and compliance of GSP-Plus treaties organized by the Pakistan Institute of Labour Education and Research in Islamabad, Abdul Razak Dawood said that the Pakistan wanted to extend more cooperation to the EU countries and ILO for improving economic growth.

He said the government’s priority is to improve labour standards and provide conducive working environment at work place for enhancing the quality of labor. “We are working in all 27 conventions given by European Union after signing the Generalized Schemes of Preference (GSP-Plus) including seven conventions related to labour condition.

European Union Ambassador Androulla Kaminara and ILO Country Director Ingrid Christensen also addressed on the occasion. The adviser said that Pakistan is committed for executing the labour laws including slavery and bonded labour, child labour and gender discrimination in wages to improve the working environment in the industries.

He said that women have important role in country’s economy and the government is encouraged to enhance the women participation in industrial work and business for their capacity issues would also be addressed. He said that in last six months Pakistan’s exports in value addition notably increased as compared to past years.

He said after signing the GSP-Plus in 2013, local exports to the EU countries rose by 51 percent and 41percent in value by past years. He said that EU GSP–Plus related convention was excellent opportunity for Pakistan to implement these laws to create better business environment in the country.

He said that Prime Minister Imran Khan is concerned about the economic growth and he wanted conducive business environment. “We want to work on economic stability and growth for which better environment for labour would must to achieve the government economic agenda,” he said.

While he said that he himself visited the EU headquarters and briefed them on the progress on these conventions to enhance the cooperation for future. Addressing the gathering, Ambassador Androulla Kaminara said that EU preference is to respect global rules, environment, good governance, gender equality for sustainable growth.