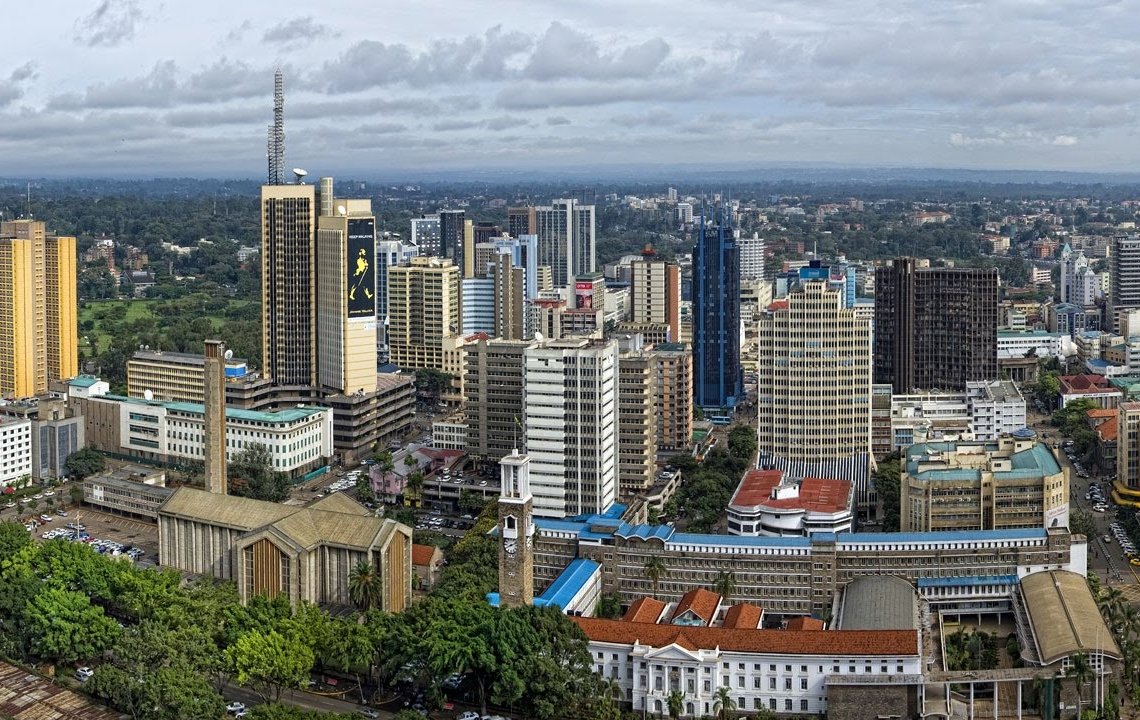 During the visit, the foreign minister will hold meetings with the Kenyan leadership, including cabinet secretaries for foreign affairs and international trade, African community and northern corridor development, transport and ports, as well as for trade, industry, and cooperatives.

Besides Shah Mahmood Qureshi, Adviser on Commerce, Textiles, Industry and Production, and Investments Abdul Razzak Dawood will participate in the conference. Both the minister and the adviser will address the inaugural session.

Apart from Kenyan cabinet members, dignitaries from other African states and Pakistani envoys in Africa, the conference will be attended by a strong contingent of businesspeople and entrepreneurs from Pakistan, who will interact with their African counterparts.

In all, some 300 participants are expected to attend. Africa’s increasing integration and growth momentum together with Pakistan’s potential as a connectivity hub, have opened multiple avenues for a win-win collaboration.

The conference is part of Pakistan’s engage Africa initiative, which is in line with the government’s vision to forge closer political and economic ties with the African continent, and place a stronger accent on economic diplomacy, the foreign office statement said.

Pakistan has been a long-standing partner of Africa, from extending assistance in freedom struggles from the colonial yoke to supporting peace and security through participation in multiple peacekeeping operations under the UN auspices.

The foreign minister’s visit will serve to reaffirm the historic ties of friendship, and further expand the scope of multi-faceted cooperation.

In a pre-departure statement, Shah Mahmood Qureshi said that since economic stability is pivotal for a free and independent foreign policy, the Ministry of Foreign Affairs in order to achieve that objective had adopted economic diplomacy as a basic fundamental and moving forward.

Under economic diplomacy, he said that the engage Africa conference was also held at the Foreign Office in Islamabad. He said that Africa with 54 countries is a great and resource-rich continent and had ample trade and investment opportunities.

The holding of the engage Africa conference, which was addressed by President Dr. Arif Alvi and Prime Minister Imran Khan, gave a clear direction, he added.

Living in Dubai; Easy or Hard All Depend On Someone’s Pocket