Home » thePage » Origami, Bonsai, Ikebana to be parts of Japan Festival at NUML

Origami, Bonsai, Ikebana to be parts of Japan Festival at NUML 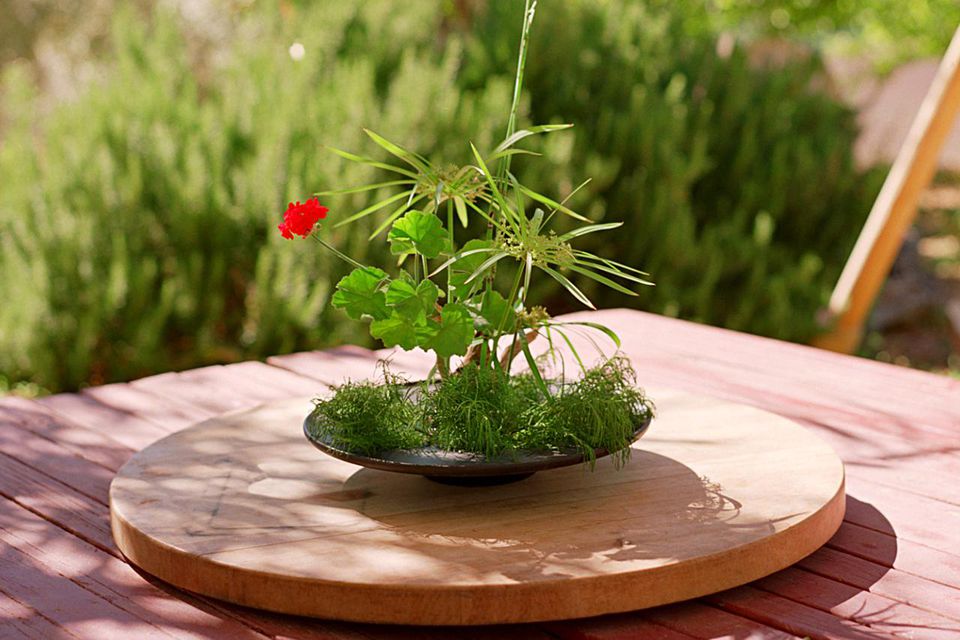 A day-long Japan Festival 2019, to be inaugurated by Japan Ambassador Kuninori Matsuda, would be organized at the premises of the National University of Modern Languages (NUML) on November 19th.

Japan festival 2019, which is being organized with the cooperation of the National University of Modern Languages, will begin with the Japanese Language Speech Contest among the students of Japanese language department and will be followed by other colorful cultural performances such as Kendo demonstration, Taiko performance, Karate and Judo demonstration, Ninja performance, Origami workshop, Bonsai and Ikebana demonstrations.

This festival aims to highlight the diverse cultural facets of Japan under one roof and to create harmony and understanding among the people of two friendly nations. Speaking of the up-coming month of Japanese culture festivities, Ambassador Kuninori Matsuda said that the year 2022 would be commemorated as the 70th anniversary of the establishment of diplomatic relations between Pakistan and Japan and there would be an enhanced interaction in all fields.

He said that the culture has the power to bring people closer irrespective of their cast and creed. Since Pakistan and Japan share many cultural similarities and these month-long cultural festivities will certainly provide a window of opportunity for the Pakistani people to discover many facets of Japanese culture and its age-old traditions.

As a part of these cultural activities, an exhibition of photographs titled Japan through the lens of Pakistani photographers will be inaugurated on November 21 at the National Art Gallery. Around 35 photographs captured by the photographers of the Photographic Society of Pakistan (PSP) would be displayed in the exhibition which they had captured during their recent visit to Japan.

Also, Japanese films would be screened at the Islamabad Club auditorium on 22nd, 26th, 27th and 29th November during the film festival being organized by the Pakistan National Council of the Arts during the Islamabad Art Festival 2019. On November 24, Japanese music show Nihon Unplugged-Cultural Music Performance would be held at the PNCA auditorium where artists arriving from Japan featuring with local musicians would showcase their talent.