Number of taxpayers rises from 1.9mn to 2.7mn: govt 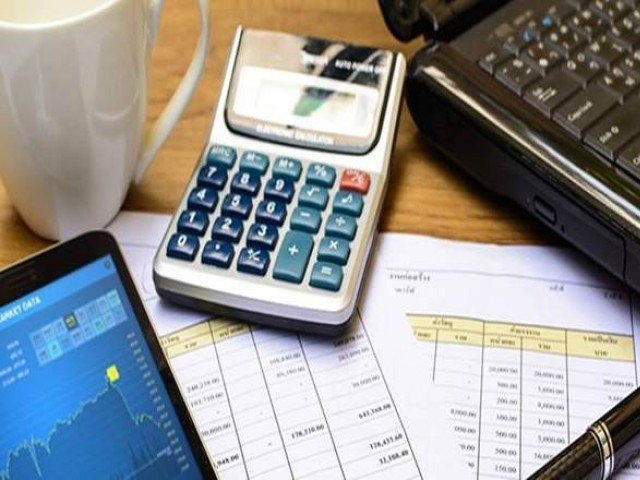 Adviser to the Prime Minister on Finance Abdul Hafeez Shaikh has said that 1.9 million people were under tax net in 2018 and this figure has increased to 2.7 million in 2019.

Speaking with chief executives and representatives of multi-national companies at the Overseas Investors Chamber of Commerce and Industry in Karachi, he said that there has been 16 percent overall growth in tax revenue and 21 percent growth in in-land revenue during the first four months of this fiscal year.

Abdul Hafeez Shaikh said that ‘dark days are behind us’ as obvious signs of economic turnaround are emerging due to the efforts for the revival of the economy. He spelled out various steps taken by the government to revive the sluggish economy, including measures to deal with current account deficit and improve tax collection.

The adviser explained that there is zero tax on exporters however taxes have to be paid on local sales. He said the government has recently announced a Rs 200 billion package to facilitate exporters. He said that thrust is being shifted from cheaper imports to offering benefits to exporters.

He said that the country’s willingness to self-discipline is being acknowledged, and the International Monetary Fund has also expressed satisfaction over the steps for economic stability. He said the government has announced various programmes as safety net to help vulnerable segments to mitigate impact of inflation.

He said that many subjects of quality life such as healthcare, quality education, poverty alleviation and women protection come under the ambit of provincial governments. However, he said the federal government had doubled the budget of social safety net programmes to provide relief and improve the quality of life of poor segments of the society.

He said the government has reduced its expenditures as compared to last year. He said that the government did not borrow any money from the State Bank of Pakistan for the last four months. The stock market has also witnessed a significant improvement, he added.

ALI NAWAZ AWAN AT ICCI: Addressing local traders and industrialists during his visit to the Islamabad Chamber of Commerce and Industry in the federal capital, Special Assistant to Prime Minister on Capital Development Authority Affairs Ali Nawaz Awan assured that he would play role for resolving key issues of business community so that they could promote business activities smoothly.

He said that availability of a conducive environment to businessmen contributed towards sustainable economic growth and said that the government was taking many initiatives to promote the ease of doing business in the country. He appreciated role of ICCI in promoting business interests of its members and assured his cooperation in resolving major issues of trade and industry.

Speaking at the occasion, ICCI President Muhammad Ahmed said that on a written proposal of the chamber, the CDA Board four years ago had approved amendments in industrial building byelaws to meet the current day needs of industry, but due to unknown reasons, CDA has not notified them as yet due to which industrial sector was facing problems.

He said that industrial areas in I-9 and I-10 sectors of Islamabad were built about 40 years ago and building byelaws of that time were now not in commensurate with the today’s needs of industry. He said that the ICCI proposal envisaged allowing construction of multi-storey buildings on industrial plots, enhancing their covered area, allowing multi-trades on industrial plots, further increasing height of buildings and CDA Board had approved them.

Despite passage of four years, CDA has not notified them and urged that Ali Nawaz Awan should play role for issuance of said notification. Tahir Abbasi and Saif ur Rahman Khan said that CDA’s lease renewal process was very complicated due to which lease of many commercial and industrial plots were on hold. This situation was not only creating problems for business community, but also losing CDA’s revenue of billions of rupees.