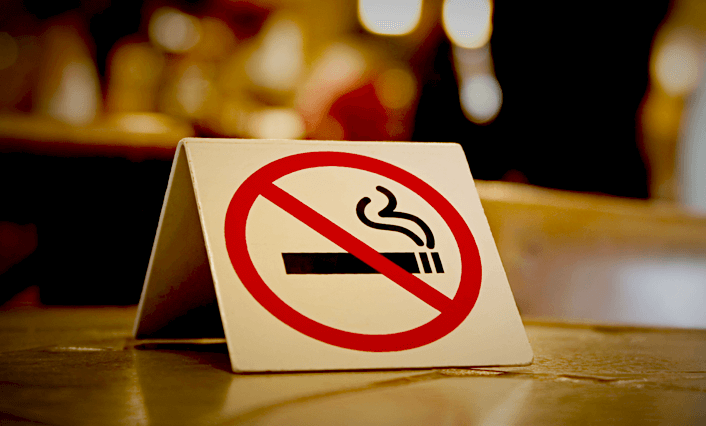 The number of male tobacco users is falling for the first time and the World Health Organization (WHO) welcomed the trend as a major shift in efforts to kick the world’s deadly tobacco addiction.

For the first time, the number of tobacco users is declining worldwide, Dr. Ruediger Krech, director of the WHO’s Department of Health Promotion, told journalists in Geneva. In 2018, there were slightly more than a billion males using tobacco around the world over 40 million more than in the year 2000, he said.

But now for the first time, “we are seeing declines in use, with WHO projecting that there will be at least two million fewer men using tobacco in 2020, and five million less by 2025.” Describing the development as a powerful shift in the global tobacco epidemic in view of the fact that more than four in five smokers are male, Dr. Ruediger Krech explained that it mirrors consistent reductions by 100 million women since the turn of the century.

This progress proves that national tobacco control measures work, he insisted, citing taxation and controlled smoking areas in public places, and other legislation that prevents children from being exposed to tobacco. Showing that tobacco use can be reversed should also give governments confidence that they can meet the global target of a 30 percent reduction in tobacco use by 2025.

Despite the positive trend, the world is not on track to meet this target, he insisted, noting that more than eight million people die from tobacco use every year, approximately half of its users. More than seven million of those deaths are from direct tobacco use while around 1.2 million fatalities are non-smokers exposed to second-hand smoke, WHO said.

In addition, most tobacco-related deaths occur in low and middle-income countries, areas that are targets of intensive tobacco industry interference and marketing, the UN agency insisted. “We cannot be satisfied with a slow decline when over a billion people are still using tobacco. We must dramatically accelerate tobacco control measures to prevent current and future generations from tobacco use,” Dr. Ruediger Krech said.

According to WHO’s global report on trends in the prevalence of tobacco use 2000-2025, 60 percent of countries have seen declining tobacco use since 2010. Welcoming the development, WHO Director-General Tedros Adhanom Ghebreyesus described the reverse among men as a turning point in the fight against tobacco.

Crediting governments for being tougher on the tobacco industry, the WHO chief committed the UN agency to continue working closely with countries to maintain this downward trend. Reductions in global tobacco use demonstrate that when the governments introduce and strengthen their comprehensive evidence-based actions, they can protect the well-being of their citizens and communities, Dr. Ruediger Krech said.