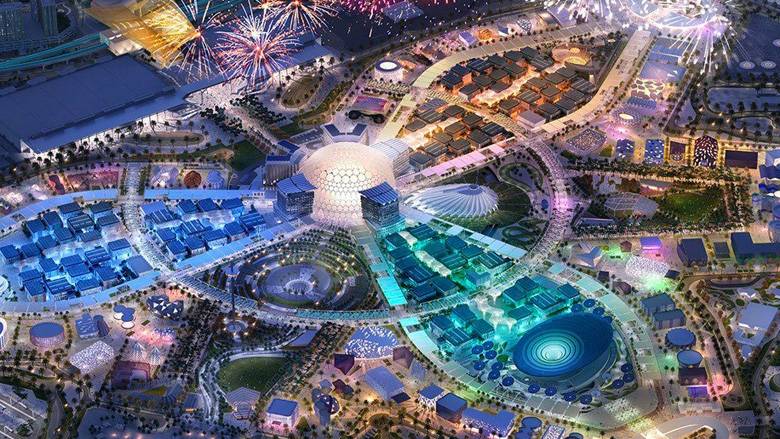 President Dr. Arif Alvi has said that Pakistan as the world’s sixth most human resource-rich country could make an economic turnaround by improving ease-of-doing-business index and adapting trade techniques to meet global demands.

Addressing at the All Pakistan Chambers President’s Conclave 2020 in Islamabad, he said that a world of opportunities awaits everyone in Pakistan if the people learn new trading and marketing trends including value addition and use of technology for effective outreach to clients.

Organized by the Islamabad Chamber of Commerce & Industry, the traders gathered with an objective to highlight the business-related issues and to give recommendations to the government for ease of doing business.

Addressing the audience, Dr. Arif Alvi said that trading expertise could be learned as the phenomenon was ‘all about availing the right opportunities.’ For traders, he stressed that the notion of ease-of-doing-business is better than seeking subsidy from the government, which again had the possibility of taking shape of taxes levied upon them.

He said that the promotion of small and medium enterprises is important to encourage business through low-scale loans and generate economic activity. He said that the world had started realizing the value of Pakistan as an emerging market and mentioned that the interest of foreign investors increased immensely after improvement in the security situation.

In the recent past, he recalled that Japanese leadership evinced keen interest in the import of Pakistani manpower, mostly comprising youth as compared to Japan’s aging population. He also mentioned that Pakistan faced several setbacks and geopolitical pressures in the past as a neighboring country tried to corner it at every forum.

However, the president said that efforts of Prime Minister Imran Khan resulted in a good response by the United States on the issue of the Financial Action Task Force (FATF), stressing that the forum must not be misused for political motives. He said that the government made remarkable progress in handling the issues of the current deficit, ease-of-doing-business and bridging trade gap.

Dr. Arif Alvi emphasized that local investment by businessmen is integral to convey a message to foreign investors about smooth financial activity in the country. He stressed the importance of sending trade delegations to other countries for market expansion and access and hoped that Pakistani businessmen would make a significant presence at the upcoming Dubai Expo 2020.

He urged the business community to adopt e-commerce for effective global outreach and also encourage women’s participation in the field. The Expo 2020 is a world expo to be hosted by Dubai in the United Arab Emirates, opening on October 20, 2020.

Addressing the event, Minister for Planning and Development Asad Umar said that the government is fully focused on exploiting enormous mineral resources and substantial clear progress on this issue would be seen in the year 2020.

“Prime Minister Imran Khan has also assigned me a portfolio of a special initiative under which three major sectors including mineral sector have been included,” he said, adding that Pakistan’s mineral sector had massive potential and the public-private partnership would be promoted to successfully exploit the mineral resources.

During an interactive session between the government and businessmen from across the country, a businessman from the Gwadar Chamber of Commerce and Industry asked the minister to initiate efforts to exploit precious metals buried under Reko Diq. The minister said that the mineral sector is near to his heart which is one of the most prioritized sectors.

He said that Pakistan’s fiscal space is very limited and in the near future, there is no chance of creating enhanced fiscal space. He said that there is a time when the share of federal government development funds is over seven percent in the country’s Gross Domestic Production (GDP), at present it is even below two percent. In order to accelerate economic activities, he said that the government is emphasizing on promoting the partnership.

To a businessman’s request for building gas and electricity infrastructure in the newly-launched Special Economic Zone (SEZ) in Faisalabad under the China-Pakistan Economic Corridor (CPEC), the minister said that while chairing a meeting, he had approved additional funds of Rs 6.8 billion for this purpose.

Responding to the question of the participants, the Federal Board of Revenue (FBR) Chairman Shabbar Zaidi said that the matter of tax filer and non-filers is being abolished gradually. The chamber president called upon the government to simplify the taxation system, saying there should be only three taxes that is income tax, sales tax, and customs duty.

Shabbar Zaidi said that FBR had four taxes in total and federal excise duty is being phased out gradually to merge it in sales tax. He admitted that filing a tax return is a complicated issue that can never be too easy to be filed by a raw person. However, he said FBR is automating the system which would allow the filers to file their income or sales tax return online without physically interacting with the FBR officials.

Adviser to Prime Minister on Institutional Reforms Dr. Ishrat Hussain said that the issue of trade with Afghanistan had become political in nature as Kabul is not happy with Islamabad due to rejecting its request to open Wagha border for Afghan goods through Torkham border. As a result, he said that Afghanistan had increased tariffs on Pakistani goods which resulted in reducing Pakistan’s exports to the neighboring.