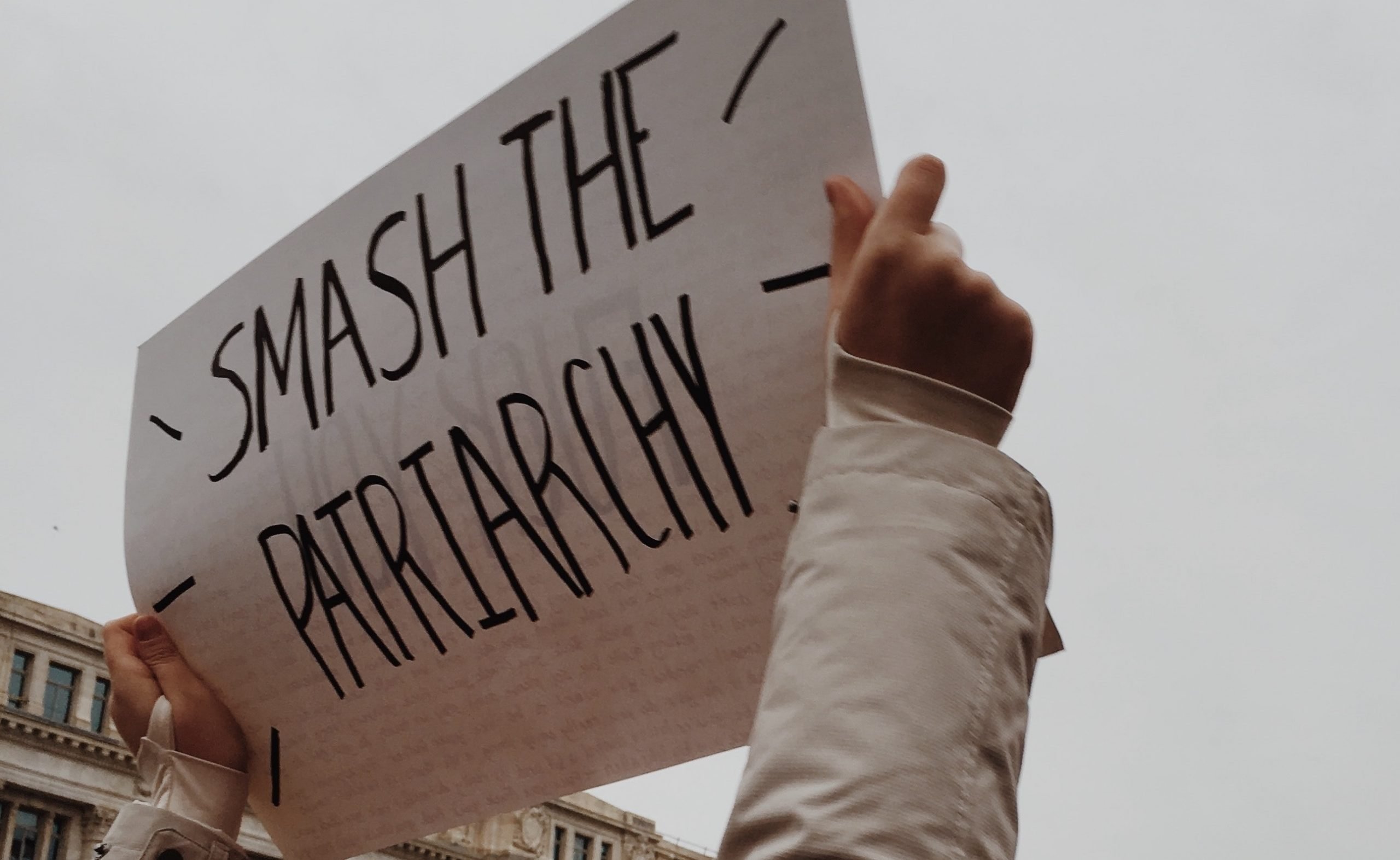 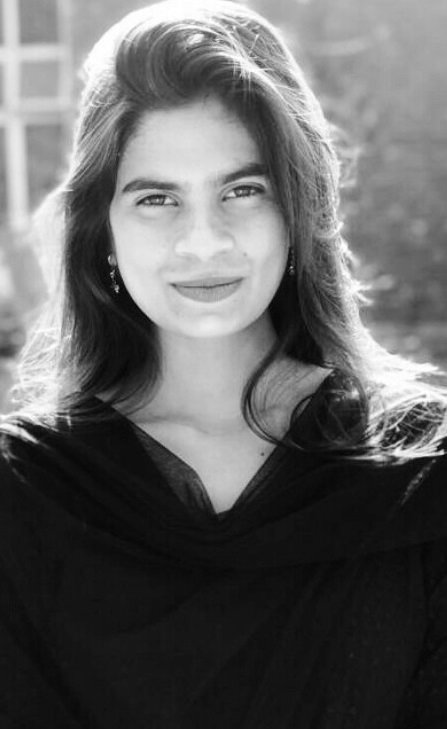 Society is taking women’s choices away in almost every aspect of life. Women are judged on different scales as compared to men. We live in a society that has not gotten rid of the patriarchal system even in the 21st century. Though the feminist movement has started so many debates on the need to break down the patriarchy, still women are suppressed in many ways. Society’s criteria for judging the actions of the men are different from those for women. There are many things which are acceptable for the society if they are done by the men but if women do so, they have to face the wrath of society. I will be describing a few most disgusting restrictions that are only put on women by society to protect its so-called cultural norms.

In our society, marriage is one of the most important decisions in a person’s life. Mostly, our family culture has deprived women of their right to pick the life partner of their own choice. We can observe that some women are killed in the name of ‘honour’ if they try to cross these ‘limits’ by doing court marriage even if they are adults. On the other hand, the rules are completely different for the men. As we can realize that the men cannot only express opinions about their marriages but they can also have different kinds of love affairs before their marital life and it is not considered a big deal.

Generally, women wearing western clothes are considered a ‘threat’ to the so-called cultural norms of society. Mostly, women cannot wear clothes of their choice because it is against the culture. How insane it is to define society by a woman’s clothes? As a member of this society, I can see that the same kind of clothes is worn by the male community, nobody blinks an eye. How many men do you see working in offices wearing ‘Qameez Shalwar’? How a person dresses up is completely his/her personal choice but women are criticized for it too.

Mostly, we can observe that women are not encouraged to work after marriage. All the years they spend getting education goes in vain when they are forced to stay at home and be a good housewife. Being a housewife is not a bad choice but it should be a woman’s own choice that what she wants to do with her life. Men keep working after their marriage, bear all the expenses and then women are blamed for not doing anything while their husbands work hard to provide for the family. While doing so, men forget that it’s them who have made women like that.

All the above-mentioned scenarios are not the same everywhere. There are people who break the stereotypes and women are making their mark in many fields. But the ratio of such women is comparatively lower than those who suffer from unjust rules and norms. All these issues can be solved by giving women the right to choose the same as men. They should be allowed to spend their lives by their choice without being judged by society at every step.