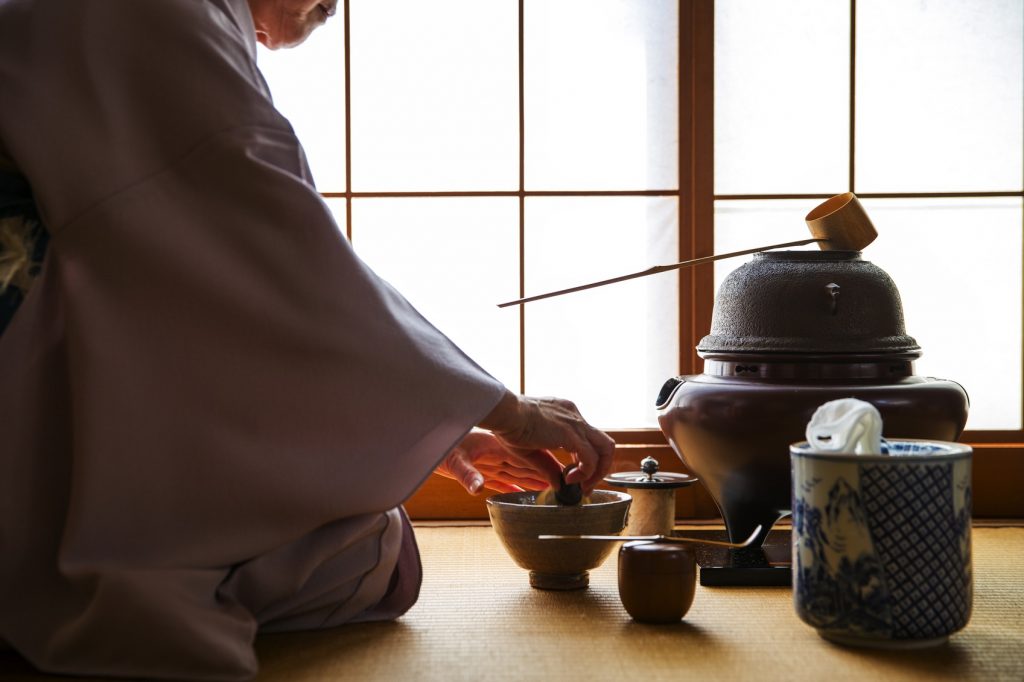 An exhibition – Japan through the lens organized by the Embassy of Japan – has been inaugurated at the National Art Galley of the Pakistan National Council of the Arts (PNCA) in Islamabad.

The exhibition features 30 photographs by six photographers of the Photographic Society of Pakistan, which they had captured during their recent visit to Japan together with 10 photographs of two Japanese photographers.

The exhibition aims at highlighting some aspects of Japan, particularly Tokyo the capital city to the people of Pakistan showing its street life, culture and city through lenses. On invitation of the Photographic Society of Japan, the six photographers went to Japan to exhibit their photographs at the Photo Festival 2019 held in Tokyo.

The Pakistani lensmen highlighted Pakistan’s picturesque landscapes, natural beauty, cultural heritage, way of people’s living, wildlife and some other subjects. The exhibition will remain open for public till November 30.

Yusuke Shindo, Charge’d Affaires at the Japan Embassy, while speaking at the inaugural ceremony said that the purpose of showcasing these photographs to Pakistani friends is to introduce various aspects of modern city life of Japan.

He said that these pictures provide everyone with new aspects of life in Japan. He said that the creativity and artistic ability of the photographers are well seen which shows different socio-cultural scenes of life in today’s Japan.

He emphasized upon the need for further strengthening the people-to-people contacts between Pakistan and Japan for better understanding of each other’s cultures and ways of living.

On the occasion, Photographic Society of Pakistan President Masood Ahmed Khan thanked the embassy for providing them an opportunity to introduce Tokyo through their lenses to the viewer’s here in Pakistan.