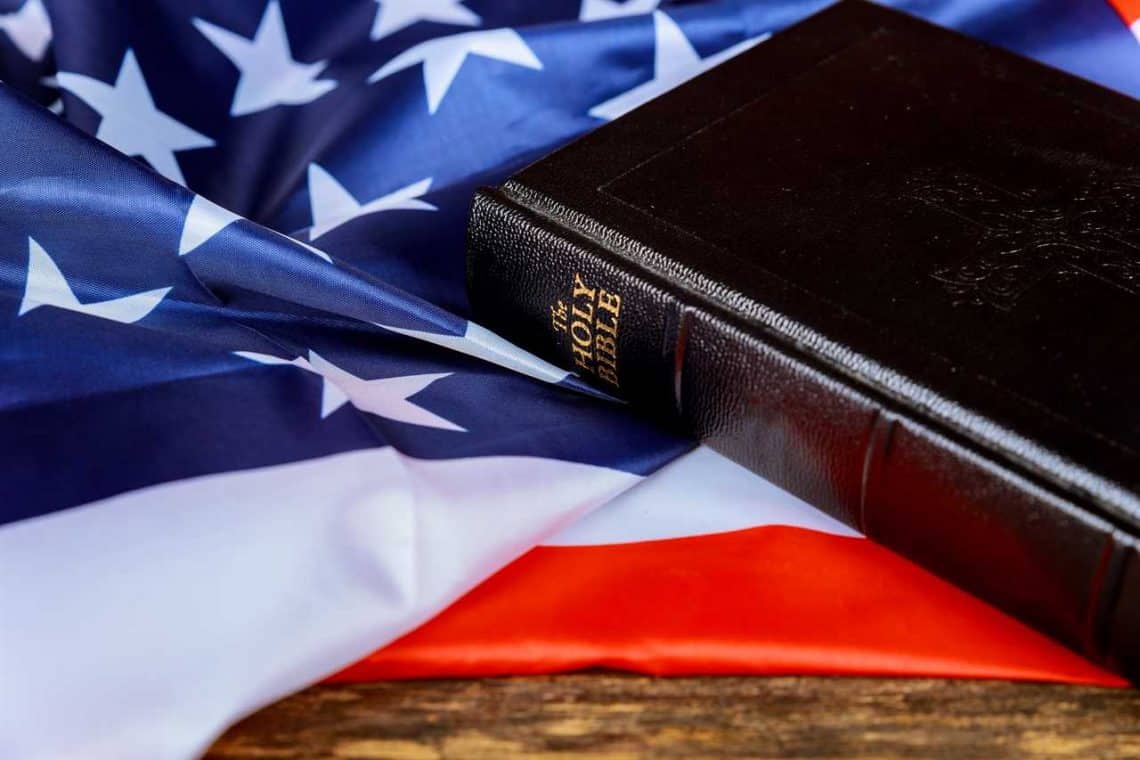 When one looks at the west, one is left starstruck and can’t do anything but admire the great amount of wealth, strong economies, modern infrastructure and technological advancements. Materially, the West is at its zenith. But if we remove this materialistic lens and observe Europe based on its social, moral and religious condition, its soul is rotting and degeneracy is prevalent. Family as an institution has been destroyed, licentiousness and promiscuity are prevalent and there is ubiquity in laxity of morals. The exorbitant wealth and materialistic advancements are nothing but a facade that attempts to conceal the rot in their social and moral fabric.

The reason immorality, licentiousness and materialism are prevalent in the west on the social and moral scale traces all the way back to the early teachings of Christianity. After the formulation of the Trinity under the rulership of Constantine, Christianity was infused with pagan elements. According to the great Islamic scholar and researcher Sayyed Abul Hassan Ali Nadwi in his book ‘Islam and the World‘, this amalgamation of paganism with Christianity could not bring about an improvement of the moral conditions of Romans, and the subsequent generations and areas which followed the teachings of Christianity.

Nadwi points out that instead of improving the morality of the society and nipping immorality in the bud, this mixture of paganism and Christianity produced a great outburst of Monasticism, which was perhaps a more painful and destructive era in the moral history of mankind. This incongruous and despicable routine of self-torture played an unprecedented part in spreading materialism and irreligiousness in Europe. Monasticism endorsed that earthly life is full of contempt and one should only be devoted to the kingdom of God in the heavens. The Christian monastic outlook, in the words of the famous European convert to Islam Muhammad Asad aka Leopold Weiss, penned down in his book ‘Islam at the Crossroads‘, is

‘The earthly life is a bad business..’

Such kinds of teachings and outlooks did more damage than good. Instead of cultivating and improving human nature, it sought to alter it. These teachings backfired and people started to shun religiosity. In the Words of Nadwi:

“It would be foolish to assume that such excessive asceticism and self-denial succeeded, in any measure, to counteract the grotesque licentiousness and materialism of the Romans.“

Soon, the one extreme advocated by Christian Ideologies brought another extreme to the world, and incessant glorification of the material world, or obsession with the temporal or material aspects of life i.e., Materialism. Religious values, belief in God and other such values were rejected. The rejection of religious values ultimately leads to immorality because according to Will Durant in his book ‘The Lessons of History’, moral values in any society are introduced by religion and religion alone.

According to Muhammad Asad, the modern West, as distinct from Christianity, adores life in the same way as the glutton adores his food. He devours it but has no respect for it. As pointed above, instead of balancing the extreme of monasticism put forward by Christian ethos and norms, the West came up with another extreme, called Materialism mixed with Irreligiousness and Immorality.

William Edward Hartpole Lecky in his book ‘History of European Morals from Augustus to Charlemagne‘ says:

A balanced solution or approach is required to solve the aforementioned crisis. Nadwi writes in his book ‘Islam in the World‘ that an ethical or spiritual system that is not opposed to innate human aims and instincts and which instead of crushing them, succeeds in disciplining them, is needed. Such a system elevates them from the bestial to noble and can tame arrogant materialism and convert it into a healthy social force. This, according to Nadwi, is the method of Islam. Islam isn’t just a set of religious rituals (madhab) but a complete code for life (deen) that governs life’s every single aspect. It brings balance to life in such a way that the temporal and spiritual instincts of man are nourished adequately, with nothing left deprived. Islam looks upon earthly life with calmness and respect. It doesn’t worship life compared to the Material West but regards it as a passing stage on our way to a higher existence. According to him:

The Holy Quran teaches us to pray:

Hence Islam cultivates a balance of this life and the next so that man succeeds in both. It seeks to nurture human nature and discipline it, rather than altering it. This task was carried out by all the Prophets, God’s chosen men. Ibn Taymiyya in his book ‘Kitab un Nubuwaat‘ writes:

“Prophets are raised to evolve and improve human nature, and not to change it.”

Indeed such a task was carried out by Prophet Muhammad SAW and he fulfilled it successfully. The Arabs were chivalrous and warlike. The Prophet SAW did not attempt to tone down or suppress their valour, but he diverted it from mutual warfare and senseless blood feuds to Jihad in the way of Allah. Similarly, the Prophet did not try to stifle their inborn generosity and high-mindedness. He cultivated those traits by telling his followers to utilize them to bring relief to the needy and the marginalized instead of attaining ostentation and self-conceit.

Hence, as written above, Islam is the path of balance and fairness. It doesn’t advocate any extreme as espoused and advocated by the then Christian west and the now Material West. Instead of suppressing mankind with the unbearable weight of monasticism and the sweet poison of Materialism, it nurtures human instincts in such a way that man can attain success in this world and the next.

The writer is a dentist with an interest in History, Politics, Religion & Philosophy.