Home » Latest » ML-1 will give more than 150,000 occupations in Pakistan: Sheikh Rasheed

ML-1 will give more than 150,000 occupations in Pakistan: Sheikh Rasheed 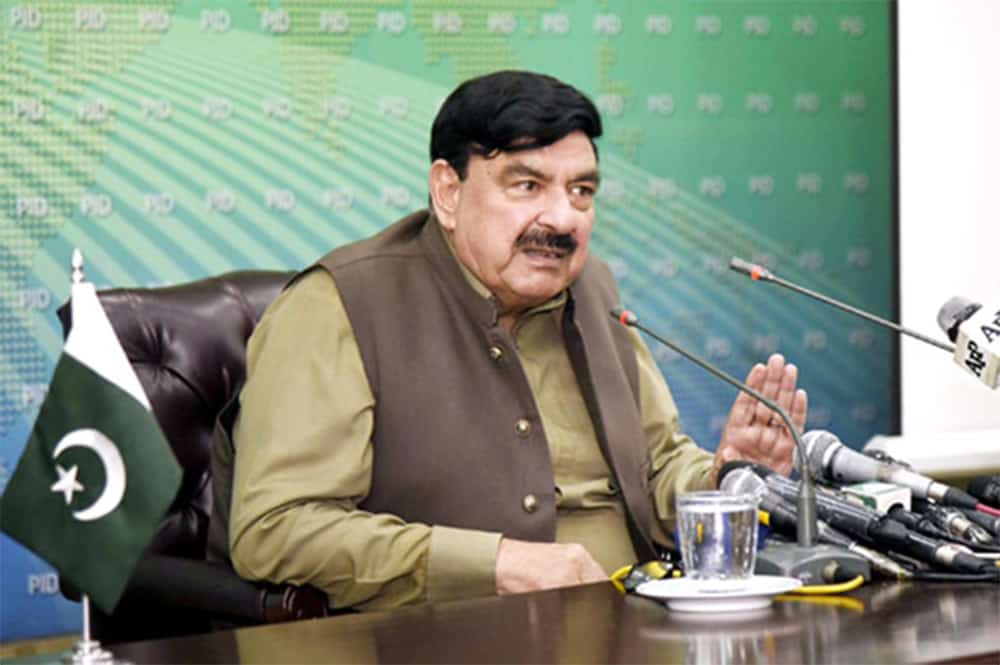 ISLAMABAD: Minister for Railways Sheik Rashid Ahmed Thursday said Main Line-1 (ML-1) anticipate would give work chances to more than 150,000 individuals as 90 percent work and specialized staff would be employed from inside the province.

The venture, greatest ever throughout the entire existence of the nation beginning structure Karachi and coming full circle at Peshawar would diminish joblessness in the nation as well as lift the nation’s economy, he said during a question and answer session here.

He said the Executive Committee of the National Economic Council (ECNEC) had endorsed the up-degree of existing ML-1, 1780 kilometer and after fulfillment, the train would run on the updated track at the speed of 160 kilometers for every hour.

Sheik Rashid said the railroad track was worked in 1861 and because of its weather-beaten condition, it expanded episodes yet now the track was going to overhaul that help moderate rail line accidents.

“ML-1 credit goes to the Pakistan Tehreek-I-Insaaf (PTI) government and after its fulfillment, the number of traveler trains will likewise be expanded from 34 to 140,” he included.

He saluted Prime Minister Imran Khan, Adviser to PM on Finance and Revenue Dr. Abdul Hafeez Shaikh and Special Assistant to PM on Information and Broadcasting Asim Saleem Bajwa for indicating extraordinary enthusiasm for the task and its ideal beginning, he said.

To an inquiry, he said the Mother and Child Hospital was being finished and because of his own endeavors, four colleges were built up while an understanding had additionally been marked with China to build two new colleges including a Railway University and an Information Technology University.

He said Railways would give the land to the college and China would fund the undertaking. He, toward the end, additionally asked the residents to embrace careful steps against coronavirus.