Lollypop that fascinates the layman but benefits the elite class 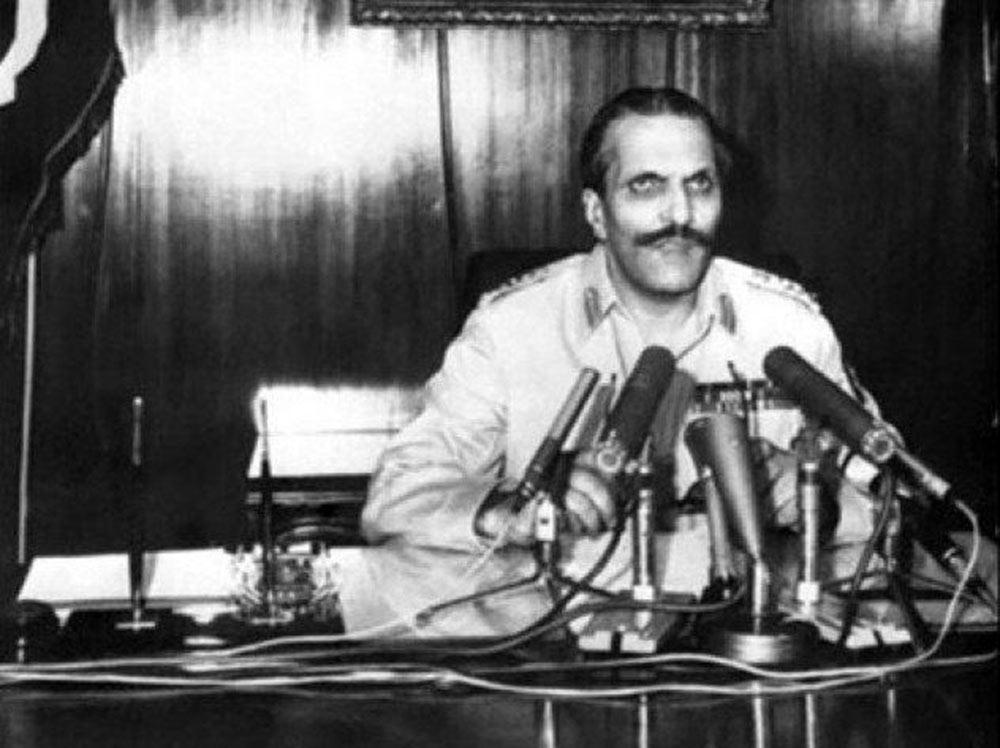 The term “On the same page” is always referred to as an ideal situation or environment for the country’s civilian government when both civil and military leadership are considered to support each other and have trust in each other. However, unfortunately, our history reveals that whenever these both leaderships have been on the same page the inflation and unemployment have been increased, productive and progressive activities have been decreased, scams and corruption have been increased, and the level of toleration and forgiveness has been decreased, and all this makes us a violent-nation.

Further, many other factors play a pivotal role in a country’s devastation like terrorism, injustice, lack of inter-religious harmony, unemployment, poverty, illiteracy, and lack of well-mannered and competent political leadership, which are directly or indirectly interlinked with the nature of civil-military relationship whether it remained good or bad.

On the other hand, most of our population is young and illiterate, and the country had been under military rule for more than half of its existence. That was why Islamists’ presence in the country, especially in our political system, increased over time. Though there are three main stakeholders in Pakistan: the military, the Islamists, and the civilian government, but first two actors have played a crucial role in creating today’s Pakistan, which has violent and disorganized religious and political parties and unstable civilian governments.

Palestinian-Israel conflict and foreign policy of the middle east countries

Moreover, the country’s civilian governments also have little control over the country’s powerful establishment backed by the Pak army. The army is the most trusted, disciplined, and cohesive institution. That is why the country had witnessed a military presence in its governmental system since its birth. Additionally, the weak civil institutions that fail to figure out the country’s challenges are due to a lack of well-established political parties headed by competent leaders.

Samuel Huntington is a well-known researcher on civil-military relations; ‘he argues that to eliminate the possibility of the military’s encroachment into governmental affairs, civil supremacy must be present. He added that the backbone of a strong, well-established political system is a high level of political institutionalization. A major distinction between a politically developed system and an underdeveloped one is the numbers, size, and effectiveness of its organizations.’

In addition to understanding the role of the military and its interference in our politics and civilian institutes, we have to understand a few factors: 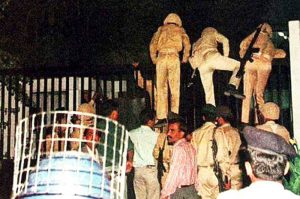 Pakistan has witnessed four military coups, but none of them had a justified motive; moreover, successive governments had made sure that the military should be consulted before they took any key decision, especially when related to the Kashmir conflict and foreign policy. Though every martial law dictators had used some reasons and motives to support their unconstitutional act, things were different in reality.

In 1958, President Iskander Mirza took over the country, deposed the government of Prime Minister Feroz Khan Noon, and declared first martial law. He appointed his close associate Gen. Ayub, as the Commander-in-Chief of the army. However, Ayub ousted Mirza when he became highly dissatisfied by Mirza’s policies and imposed second martial law. At that time, critical incidents were being happened that both dictators used as a tool to get the public’s support.

Bhutto appointed Zia-ul-Haq, but he toppled Bhutto’s government and imposed third martial law in the country. Zia appointed Mushtaq Hussain as a chief jurist for Bhutto’s case, who was publicly known to hate Bhutto and played a controversial role in Bhutto’s removal as foreign minister 1965.

Major incidents before and after this coup were as follow:

It is said that in 1999 then Prime Minister Nawaz Sharif had planned to remove Musharraf from his office while he was coming back from Sri Lanka and replace him and his loyal military colleagues. Still, on the other hand, Musharraf had a contingency plan too in place. His plan got success, and 4th martial law was imposed.

While summing up this topic, I must say a constitution plays a pivotal role in a country’s growth as it defines the principles upon which the state is based, the procedure in which laws are made. It is a set of rules regulating the powers of its government and its citizens’ rights and duties; hence, this is our duty to respect our constitution and perform our duties as per its guidance. If the constitution becomes our first and foremost priority while handling civil and military affairs, no power can stop us from progressing.

Daud Butt, holder of a master degree in Mass Communication, is working as a marketing manager in a Dubai-Based company and enjoying his leisure time while writing blogs and articles.