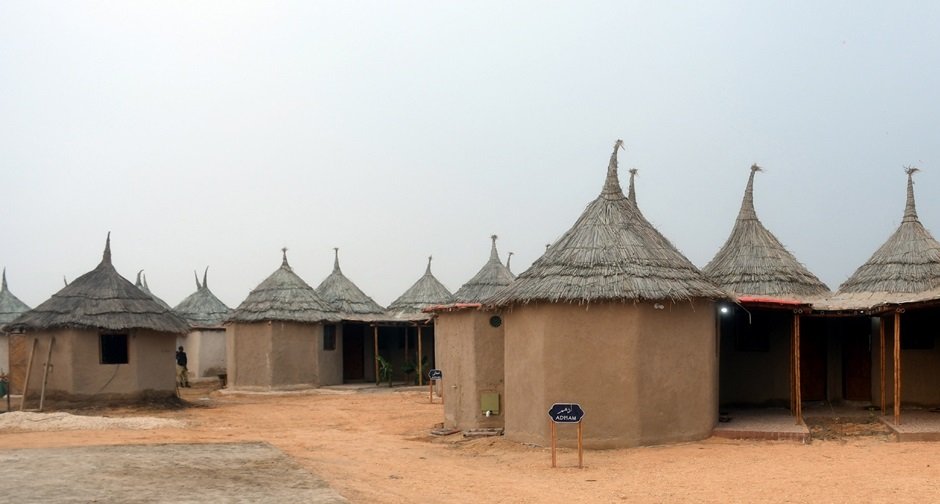 President Dr Arif Alvi has said that global warming will be a major problem in future for the world, and expressed dismay over the tepid response of the world leaders to redress this very important issue.

Addressing the three-day international conference on Green Sustainable Architecture held at the Zero Carbon Cultural Center (ZC3) of the Heritage Foundation at Makli, he highlighted that Pakistan had a rich cultural heritage to showcase to the world.

On the occasion, the president inaugurated a Training and Resource Center of International Network for Traditional Building, Architecture & Urbanism (INTBAU). The students will be taught this art in workshops.

Makli’s beggar community has been transformed into an artisan community by the Heritage Foundation, which makes houses and stoves with bamboo, lime and mud. Dr Arif Alvi said that the Zero Carbon Cultural Center would not only preserve cultural heritage but will also produce green-house gases free architecture.

He said that the conference was aimed at focusing on the measures to save cultural heritage from affects of climate change. President Arif Alvi said that effective steps were being taken for preventing cultural heritage from affects of the climate change. He said that the global warming had affected the whole world including Pakistan and the government’s initiative of green and clean Pakistan was also a step in this direction.