In Lahore, Antonio Guterres will meet students; to attend an event on polio vaccination campaign 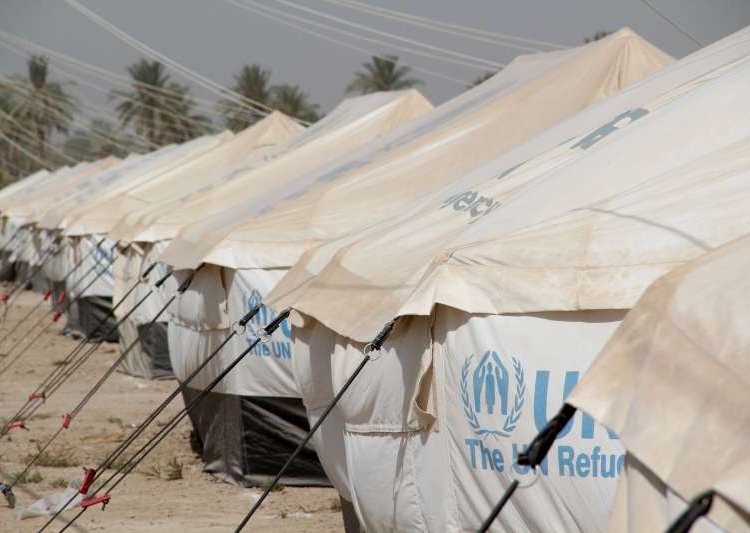 United Nations Secretary-General Antonio Guterres will pay a three-day visit to Pakistan from February 16 and will address an international conference on 40 years of hosting Afghan refugees in the key South Asian country.

The two-day conference, which will be inaugurated by Prime Minister Imran Khan, is being organized in Islamabad by the Pakistan government and the UN Refugee Agency (UNHCR). Although Antonio Guterres has been to Pakistan several times as UN High Commissioner for Refugees, this will be his first visit as the UN secretary-general.

UN deputy spokesperson Farhan Haq said that the secretary-general would speak at the international conference, along with High Commissioner for Refugees Filippo Grandi, and would participate in a high-level panel discussion and other events at that conference. Foreign Minister Shah Mahmood Qureshi, Antonio Guterres and Filippo Grandi would also speak to the press, he said.

Foreign Office spokesperson Aisha Farooqui said in Islamabad that the two-day conference, inaugurated by Prime Minister Imran Khan, will be attended by ministers and senior officials from around 20 countries, who have been supporting the refugees across the globe. She said that this conference is taking place at a critical juncture when efforts at consolidating peace in Afghanistan are making progress.

Officials said that the meeting in Islamabad will provide an opportunity to highlight the exemplary compassion, generosity, and hospitality exhibited by Pakistan, in hosting one of the largest refugee populations in the world. The participants would also identify key developments and milestones in the 40-year-long evolution of the refugee situation, identify challenges, and discuss solutions for dignified repatriation of the refugees to Afghanistan.

Pakistan is confident that the participants will reinforce efforts as agreed at the UN Global Compact on Refugees and Global Refugee Forum to bring about a renewed focus on the refugees. Aisha Farooqui said that it will help in building a positive narrative on refugees, especially at a time when borders are being closed on them and millions are being made stateless under nationalistic and ideological pretense.

Late last year, UN High Commission for Refugees Deputy Representative Iain Hall said that Pakistan is not only a key partner as far as services to refugees are concerned where it has been rendering valuable services for the past 40-years for more than 1.5 million Afghan refugees but also for peacekeeping around the world.

A total of 6.3 million Afghan refugees were hosted in Pakistan and Iran by 1990, he said. By 2013, Afghanistan was the largest refugee-producing country in the world, a title it held for 32 years. At the moment, Iain Hall said that Afghans are the second-largest refugee group after Syrians. The majority of Afghan refugees (95%) are located in Pakistan and Iran, he said.

Muhsen Ali is a staff writer of The Wallet.