Home » Pakistan » Knock knock… who is there? LOAD SHEDDING!

Along with the severe heat wave across the country, announced and unannounced load shedding of electricity is being reported in various parts of the country. 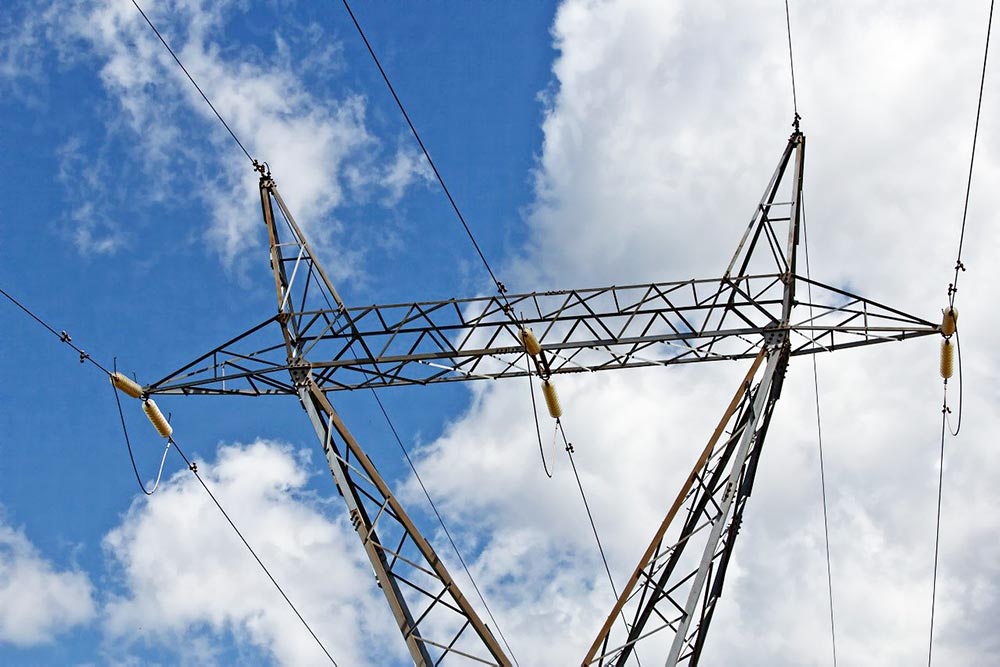 With the increasing heat in the country, instead of providing the masses with uninterrupted power supply, power outages are being observed across the country.

Industrial consumers are also worried and have asked the government to put a stop at the load shedding. A small industry owner from Kasur while talking to the Wallet said “we are opening the factory for specific timing but this load shedding has disturbed our work completely.”

A domestic consumer from Lahore while talking to the Wallet said “Unannounced load shedding has made my life miserable, it has literally become impossible to have a sound sleep as the interruption of load shedding of electricity wakes everybody up at home.”

A university student said “I am taking all my classes online but due to the power outages I remain unable to take all the classes. He added that unannounced load shedding of electricity had been affecting his studies badly and it would be very difficult for him to maintain his CGPA if this would continue like this.

A mother two baby kids said that the routine of the kids had been disturbed due to the power outages as they could not sleep at their specific timings.

A Pakistani citizen Nimarta Dherwani tweeted the other day that “If you are Pakistan then dude load shedding will always be a problem no matter what happens, our government is sleeping!!.”

In his recent tweet on Wednesday, he said that it was very disturbing to see the public out there bearing the brunt of power outages in such a scorching heat just because of the incompetence of the government.

He further said that today the combination of NAB and Niazi is taking political revenge from all those faithful people who under the leadership of Mian Nawaz Sharif rid the country of the menace of power outages.

It is important to mention here that PML-N claims to end the load shedding of electricity in Pakistan in its tenure. PML-N claims that, in their last tenure from 2013 to 2018, all the deficiency of electricity was fulfilled but now the government of PTI has made the things worst due to its incompetent and inexperienced team.

At the very same time, after losing the elections of 2018, Shehbaz Sharif had said that “from now onwards PML-N will not be responsible for the load shedding of electricity in the country.”