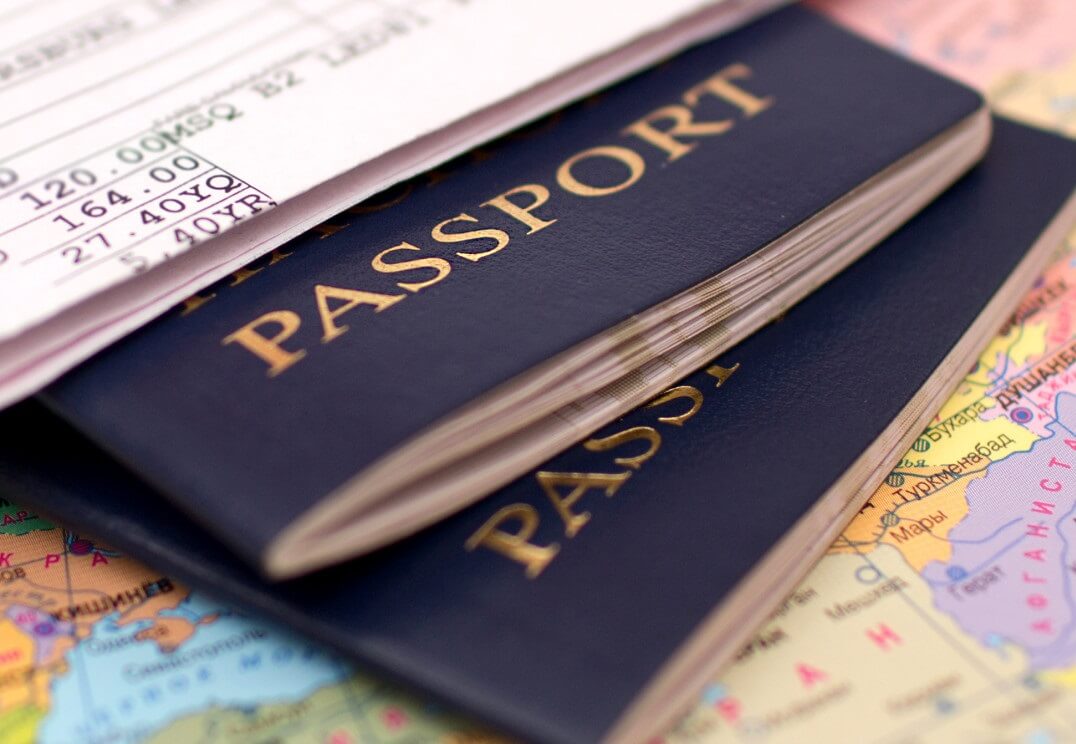 Origami, Bonsai, Ikebana to be parts of Japan Festival at NUML

Japan’s Ambassador to Pakistan Kuninori Matsuda has said that Japan is relaxing terms of work visa for 10 countries including Pakistan.

Addressing the colourful Japan Festival 2019 held at the National University of Modern Languages (NUML) in Islamabad, he said that Pakistan and Japan are celebrating 70 years of diplomatic relations in 2020 and both the countries also have very warm bilateral relations.

He said that Japan has rich history and Pakistani students are taking interest in Japan’s culture which is good for the future of both the countries. He said that NUML is playing role in promoting Japanese language and culture in Pakistan. “We will work together to promote relations,” he said.

The envoy offered Denmark’s unstinted support and cooperation in partnering for successful execution of renewable energy projects with a focus on hybrid solar and wind power plants in Pakistan. He appreciated reforms being undertaken in energy sector and its resolve to focus on renewable energy and making good progress in this sector.

He also shared proposals for provision of mini/micro power plant technologies. Denmark is a world leader in renewable energy and eyeing the Pakistani market with active interest. This has also been made possible by the government’s emphasis on strict implementation of a renewable energy policy.

Nadeem Babar said that Pakistan would also like to collaborate in exploring avenues of transfer of technology in the renewable energy sector. He said it is objective of the government to ensure tangible results in Pakistan’s renewable energy production during the next 20 years.

The Senate chairman underscored need for enhancing bilateral trade for further expansion of trade and economic ties. He said Pakistan provided conducive environment for investment and would encourage more investments from Dutch companies in the field of renewable energy, agriculture and horticulture as well as water management.