Home » Blog » Is the world heading towards social isolation?

Is the world heading towards social isolation?

People would sleep less, eat less and would face different kinds of anxiety distress if coronavirus spread does not reduce in the next two to three months 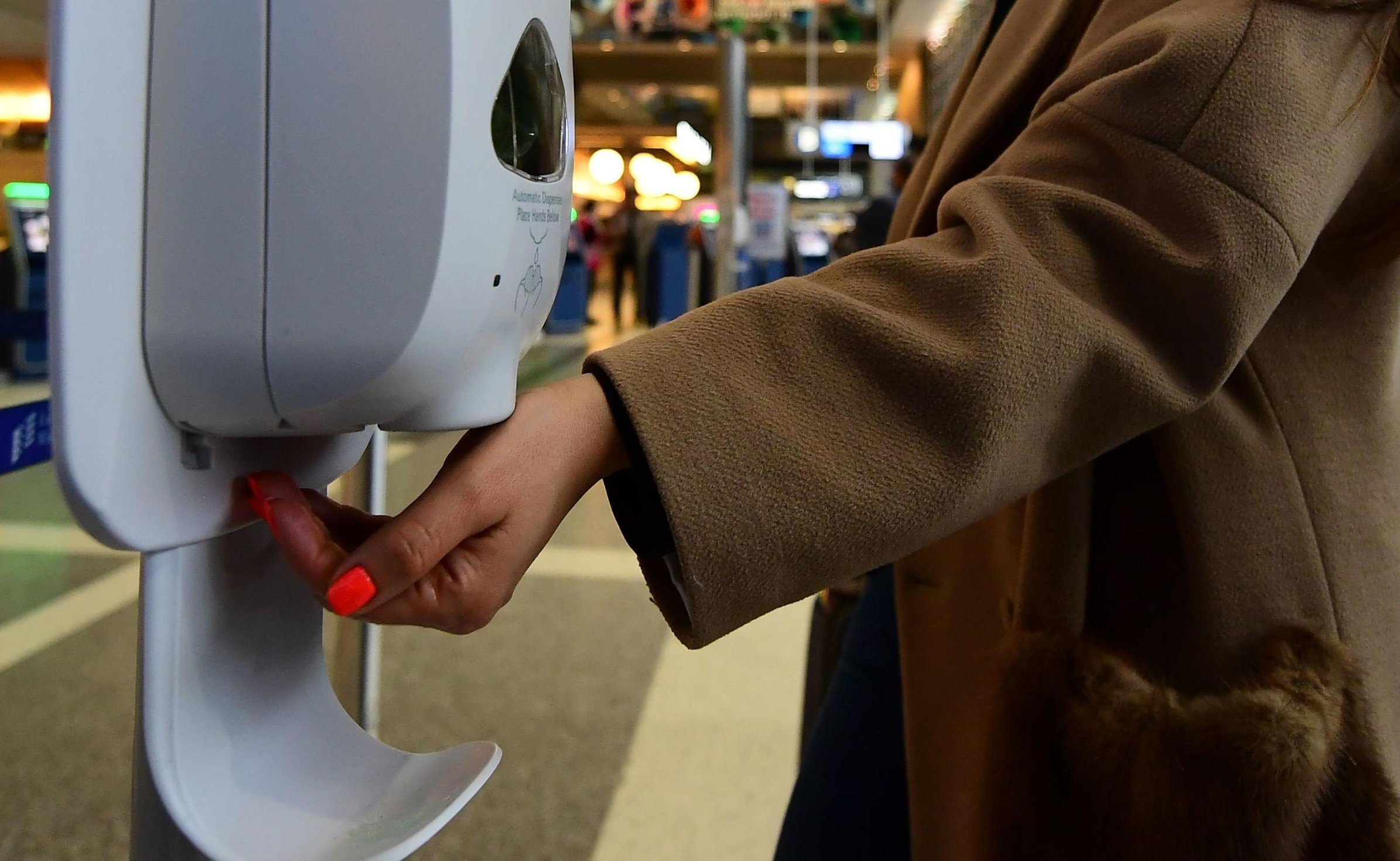 In Georgia, people are limiting their social contacts to just Facebook, Instagram and other social media sites

I was looking at my fancy black dress in a dismal mood, ‘how much keen I am to wear this dress at my friend’s wedding that has been cancelled due to the prevailing coronavirus strain. How happy my friend was for her wedding while this virus took away all her happiness and excitement,’ I was very much angry. I heard this word coronavirus first time in the first week of January when it started hitting Wuhan in China’s Hubei province.

At first, my reaction was ‘Chinese eat everything moving on two legs except human beings and everything moving on four legs except a table’ that is why they have this viral disease. So, from now onwards they will think before they eat at least. But all of my thoughts changed into a horrible fear when I came to know that the coronavirus has swallowed over 7000 people in the world while total number of affected persons has crossed 182,000 according to the most recent information available on the internet.

The overall situation is quite depressing. I live in Georgia, a southeastern US state with Atlanta as capital city, where most of the resorts, clubs, and movie theaters have been closed due to the threat of fast-spreading coronavirus. People are limiting their social contacts to just Facebook, Instagram, and other social media sites. ‘Thanks’ to this virus; most of the roads here are giving a deserted look. The malls, restaurants, and grocery stores are under economic depression while more than 80 percent of people are working from home as nobody wants to be hit by a disease that has, at least now, no cure at all.

For the last three days, I am working from home as well and feeling isolated and depressed. ‘Am I going to be a victim of depression and anxiety,’ I asked myself this question. “Where this virus is leading us to – a self-isolation or towards miserable anxiety distress?” On anonymity, one of the psychiatrists told me that depression is clearly a state of low mood when one does not like to be participating in social activities. The after-effect of this coronavirus can be long-lasting.

“If this viral spread does not reduce in the next two to three months; people would find a drastic change in their sleeping habits. They would sleep less, eat less and would face different kinds of anxiety distress. They will be more socially isolated and would rather prefer staying home rather than going to friends or parties. They will be in the habit of using stress relief medicines than ever before.” The coronavirus is not very much different from the severe acute respiratory syndrome (SARS) that was a viral respiratory illness that was declared a global threat in March 2003.

The viral attack of SARS spread to over 8,000 people worldwide and killed almost 800. Simultaneously, swine flu, another viral disease between April 12, 2009, and April 10, 2010, also became the main source of 60.8 million illnesses, 273,304 hospitalizations and12,469 deaths in the United States. The third one, Spanish flu, was so fast-spreading that it killed 10 percent of the people who got affected within a couple of days.

Let’s go back to coronavirus that has been transferred from the wild animals to humans. The delicious bat soup, an expensive appetizer, sold in China as a delicacy, can be the reason behind this wide-spreading thread. One thing I am not able to understand is why Chinese people eat snakes, bats, pangolin, wild cats and dogs etc? I am not making fun of their food intake but after seeing the people suffering worldwide as a result of the coronavirus; I cannot stop myself from saying, ‘please think before you eat China, we do not want any other viral outbreak now. Stop thinking that every moving thing is meant to be taken in the stomach.’