Home » Blog » Is sexuality a choice?

Is sexuality a choice?

People cannot be blamed for their sexual inclinations 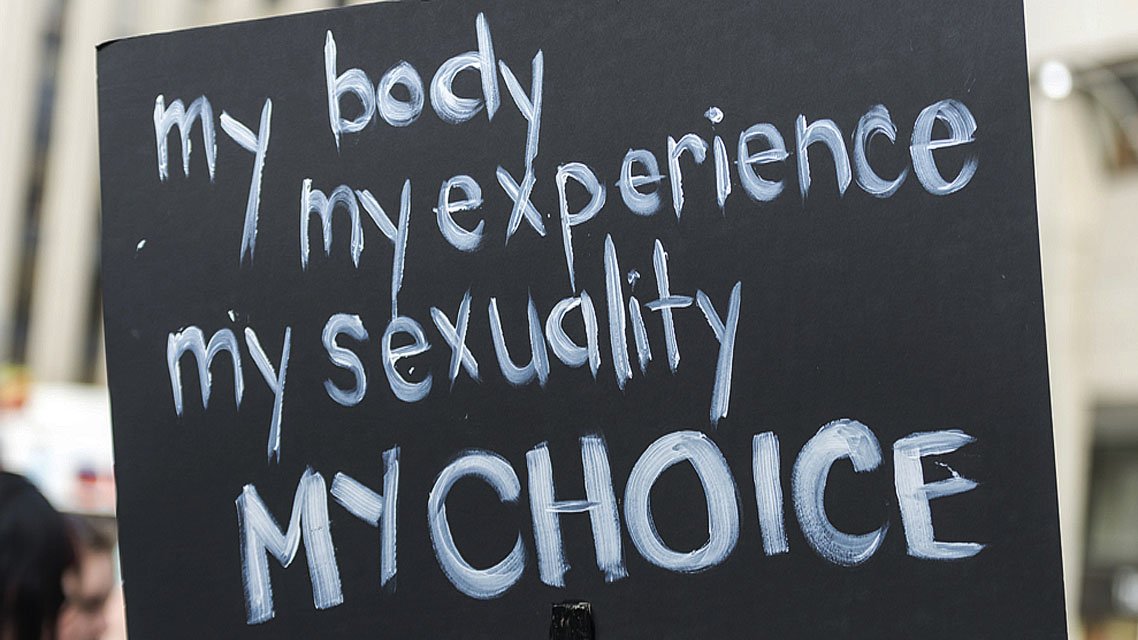 Gender inclinations and sexual orientation depend on gender identity which is embedded into an individual at the time of birth. When something comes naturally, it cannot be a choice. Sexuality might be one of those topics which are not openly discussed in this society. But nobody can deny its significance and impact on people and their lives, as we may know that many issues are associated with sexuality. One of them is homosexuality which refers to having romantic attractions towards people of one’s own sex. Before getting deeper into the issue, it is important to understand a few concepts.

First of all, gender and sex are not the same things. It may come as a surprise to you as they are generally considered the same or equivalent. Sex is related to differences in biological features that categorizes people into male, female and intersex. While sex is assigned on birth and it’s the same in the whole world. On the other hand, gender is complicated to define, but putting it simply refers to a person’s role in the society also known as gender roles and it is based on gender identity. We must know that gender identity means the perception of one’s own gender. It refers to an individual’s own conception about his gender.

There can be different perceptions regarding gender identity. Sexual orientation refers to certain romantic attractions of one person’s towards others. Sexual orientation is dependent upon gender identity because how individuals perceive their genders will determine what kind of sexual inclinations they have. Generally, people are attracted to the opposite sex but sometimes some people of the same sex engage in sexual relationships.

A person who was born as male sex might perceive himself to be a woman. In that case, he would be interested in dressing up as a woman, adopt womanly attributes and body gestures. So, if the gender identity of a male born person is ‘woman,’ then he will be sexually attracted to men and it is completely normal for a woman to be romantically involved with a man. So, where does the concept of homosexuality goes then?

Now the question that arises is if sexuality a choice or not? In this society, homosexuality is legally and socially unacceptable. When people say, of course, homosexuality is a choice and it’s gross, they are not even aware of what it actually means. While doing so, they completely ignore the presence of emotional factors in homosexuals’ lives by only defining them through their styles or statements. However, the heterosexuals are never defined through their sexual choices only.

Through all the facts that I have explained above, I do not believe sexuality to be a choice of an individual. All individuals are born with sexual orientation the same as they are born with biological sex. Sexuality comes naturally and people cannot be blamed for their sexual inclinations.