by Talha Waqas
A A 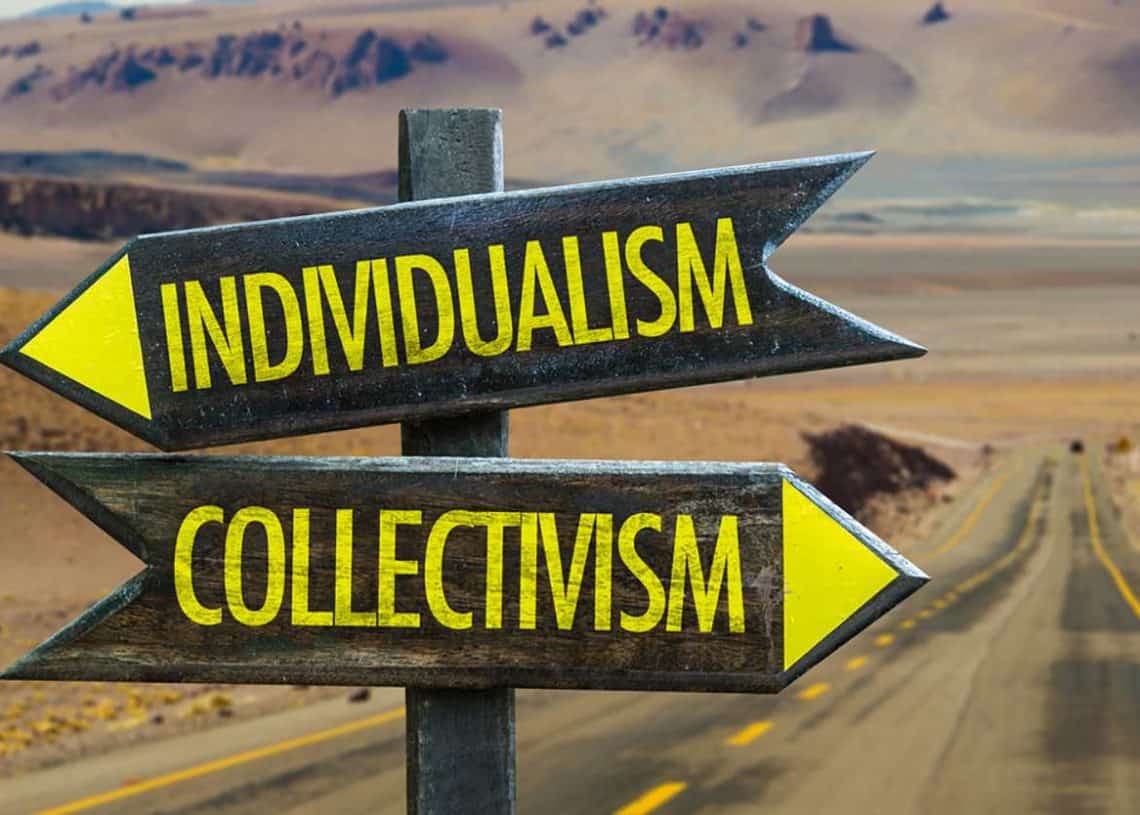 Various human ideologies have sprung which have advocated either Individualism or putting Individualism on the back burner and prioritizing Collectivism. Hence, all human efforts oscillate between these two extremes of the spectrum without reaching a middle ground that isn’t based on extremist tendencies but something which is balanced. This is what the Islamic scheme offers, as written by A.K Brohi in his book ‘ISLAM IN THE MODERN WORLD’.

Brohi asserts that the individual being a subject of the state must treat the State as Real and make a contribution and put in efforts for its continued progress, stability and development. Furthermore, Brohi says that those in authority, i.e., the State, should establish such an environment or conditions which not only respect the subject’s individuality but also which is conducive for the self-development and enlightenment of the subject/individual. Such conditions must facilitate the individual on his journey to reach the ultimate truth which unlocks the highest elements of his soul, which Islam seeks to do.

As written above, the two extremes of the social spectrum, in the words of Brohi i.e., Man and Mankind, Individual and the State, must be made to function harmoniously. Brohi asserts that the Individual is accountable to God Almighty, not the State, Society or Tribe etc. Hence, the basic aim of society should be to improve the quality of Individual life and liberate man from hunger, poverty, ignorance and wants. The aim should be to raise him above his material setting and environment, so that he could with full dedication and a minimum amount of distraction, worship Allah and fulfil the Divine Law. The State must create such conditions which should not only be beneficial to the individual in this life but also the next.

Brohi believes that wider social groups, like family, tribe and nation, are artificial entities having no life on their own. Their life comes from the individuals present in them. Such groups are ultimately justifiable by the extent to which they promote individual development and enlightenment. Similarly, the individual will seek success for himself when he dedicates his energies to sustain and support a wider social synthesis.

For this, Brohi gives an analogy of a seed, which gives itself and mixes with sunshine, water and earth to become a plant. That plant will one-day bear fruit which will give seed and hence the cycle continues. Such cycle, when taken as an analogy, summarises the harmonious relationship between the individual and the Collective groups ( State, Family, Tribe etc) which Islam seeks to impose on its followers. 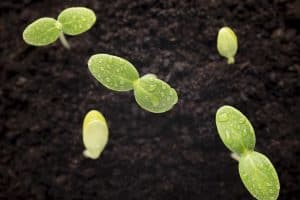 Hence as written above, the individual, by giving himself and shunning the extremity of ‘Individualism’, combines with other elements of social synthesis like the family, tribe etc, sees his potentialities attaining fruition or fruitful results. Such kind of attitude reminds us of the Quranic verse where Allah Almighty says:

You cannot come near righteousness unless you give up that which you love the most (Quran 3:91)

The highest ideal for the Muslim is to be like the Sun, which gives its light, warmth and vibrance without expecting anything in return. The services which it offers are unconditional for all. Brohi believes this is manifested on the social scale in the institution of zakat, where the people give zakat to those who are underprivileged, poor and destitute without expecting anything in return. It is because of this that the Islamic ideal is all-pervading, balanced and wholesome.

The writer is a dentist with an interest in History, Politics, Religion & Philosophy.