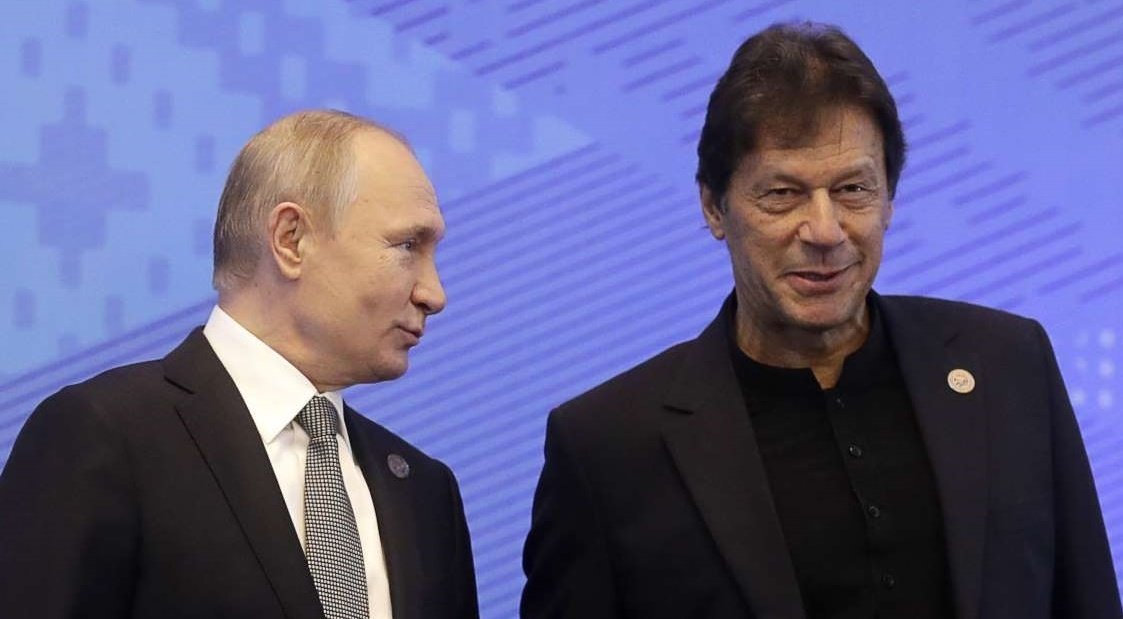 Prime Minister Imran Khan has said that he looked forward to his visit to Moscow during 2020 and hoped that Russian President Vladimir Putin would visit Islamabad at his earliest convenience.

Talking to Russia’s Minister for Trade and Industry Denis Manturov at the PM House in Islamabad, he recalled his extensive interaction with President Vladimir Putin on the sidelines of the SCO Council of Heads of State in Bishkek in June 2019, in which the two leaders had a fruitful exchange of views.

He underlined Pakistan’s commitment to commence a new phase in the relationship with the Russian Federation. He highlighted the improved macro-economic stability and business climate and ease of doing business in Pakistan and noted that there were vast opportunities that the Russian companies could utilize for enhanced trade and investment.

The Russian minister briefed the prime minister on a range of the subjects discussed during the sixth session of the Pakistan-Russia Inter-governmental Commission held in Islamabad. He affirmed Russia’s desire for stronger ties with Pakistan and agreed that vast potential existed for enhancing bilateral cooperation in energy, aviation, industry, railways and agriculture sectors.