Home » Blog » The Impact of Twitter Diplomacy on International Relations 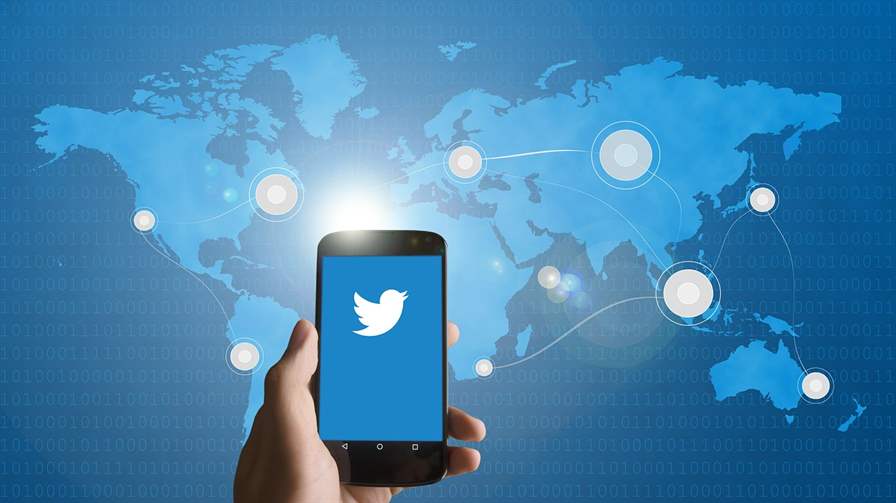 Since the invention of the radio, the demeanor of diplomacy has transformed very much. This invention has provided leaders of the world a versatile platform to convey their messages. But the craft of diplomacy has upgraded very much since the invention of the internet. In the 21st century, the world has converted into a global village, and people are just away from each other with a single click. This has paved the way for diplomacy to work more effectively and efficiently.

Coming of many technological platforms in the 21st century, such as Twitter and Facebook, had provided many world leaders with opportunities to express their words through these platforms. There are also many other social media platforms than Twitter and Facebook, which leaders have used to conduct diplomacy, but conducting diplomacy through these platforms has made diplomacy lose the basic essence of diplomacy, i.e., a sense of formality. On the other side, it has made diplomacy easy to be carried out by the states in this century of technology.

Twitter Diplomacy, also called ‘’Twiplomacy,’’ refers to traditional and digital diplomacy, and Twitter, when occurs together. This works in a very unique and simple way. In this type of diplomacy, a leader of the world tweets about any world event or policy framework, which is then followed by the reply of other leaders in the form of countering, raising a question, or defending against the tweet, and then eventually adding up the public through open discussion and finally leading towards the shaping of public opinion. Bound by decorum and formality, it makes the twiplomacy different from traditional diplomacy.

Twitter has been serving as a flexible form of the political public square for different domestic and world affairs in the last few years for different world political leaders. The use of Twitter has become an integral part of contemporary international relations, which is largely driven by the popularity of social media in the modern world to discharge diplomatic functions. After all, a new form of diplomacy has been established on Twitter by incorporating itself into augmenting traditional diplomatic functions such as deliberation and negotiation.

We have seen that social media have rehabilitated the course of foreign policy by incorporating the general public to shape foreign policy. Many countries’ diplomatic services use Twitter to communicate directly with the people and lend a more participatory character to foreign policy debates.  For example, we have seen in the past how social media platforms were used in the War of Terrorism by the US to shape the opinion of the public against the terrorist, and this vulnerability of the public to the information through media has made to choose between the terrorism by incorporating their country into it. Nonetheless, diplomacy has become very easy to be conducted with the arrival of technology in the 21st century.

Following are the benefits which have come with the Twiplomacy:

Concludingly, as everything has both pros and cons, the same as here with Twitter, it has both. But in the 21st century, where the world has become a global village, then states must now adopt new means to carry put their diplomacies and Twiplomacy is one such thing, which has come on front and also it has been proved beneficial on many platforms for the states to carry out their diplomacy.