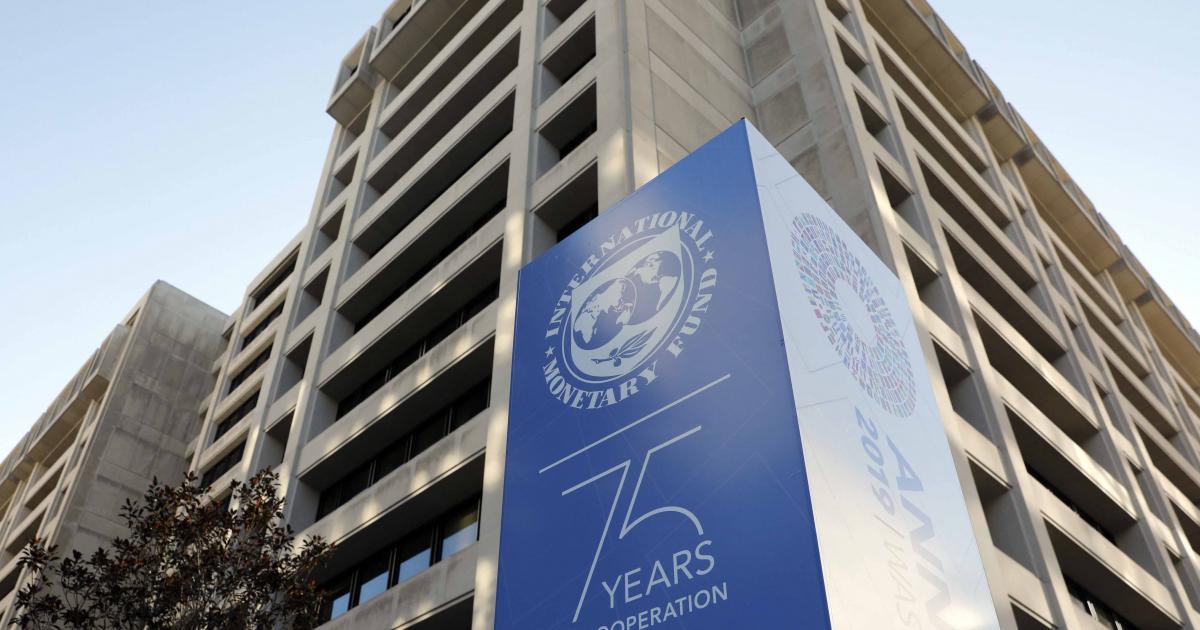 The International Monetary Fund (IMF) staff mission has started the discussion with the government authorities to review Pakistan’s performance under its $6 billion extended fund facility.

Adviser to Prime Minister on Finance and Revenue Dr. Abdul Hafeez Shaikh also confirmed it to journalists outside his office in Islamabad. The team would continue talks with the government economic team until February 14 and a successful quarterly review would lead to the release of the third tranche of $450 million next month.

Under the 39-month IMF extended fund facility, Pakistan has already received $1.44 billion in two installments. During its stay in Pakistan, the IMF team will review the performance of various ministries and departments besides reviewing the energy and tax reforms.

Talking to journalists, Dr. Abdul Hafeez Shaikh said that the inflation rate in the country would start receding soon which would gradually come down to a comfortable level. He said that the federal government had taken a number of initiatives to bring down prices of various commodities.

He said that the nation will see that soon the prices start falling down. In order to control inflation, he said that the government did not borrow money from the State Bank of Pakistan besides minimizing budget deficit by reducing unnecessary expenditures.

Proposing the provinces to play their role in controlling inflation, the adviser said that hoarding and profiteering issues must be resolved through administrative measures. To a question, he said that the prices of food items that of fresh vegetables increased due to seasonal changes and hoped that the prices would come down in days to come.

He said that the decision of importing wheat was also taken in a bid to control inflation. Due to prudent measures taken by the government, he said that the rupee-dollar parity had become stable now. He said that due to stability and peace, investors from across the world are coming to Pakistan and wanted to avail of huge opportunities offered by the country.