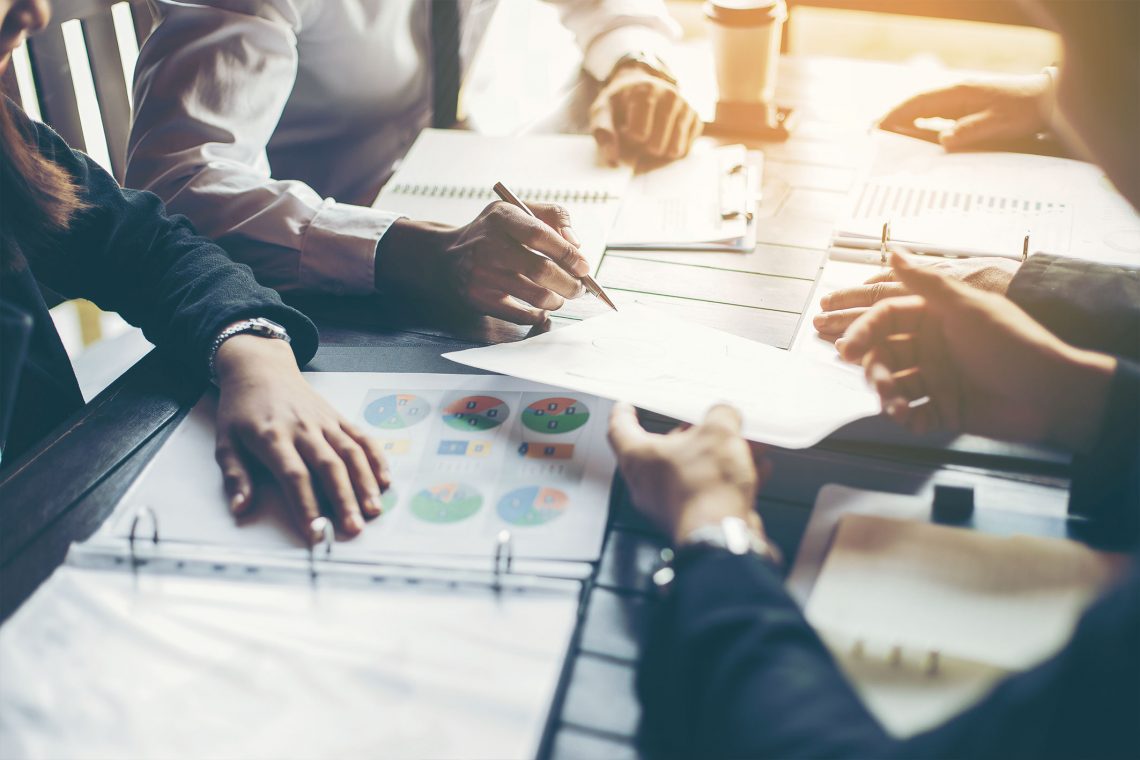 Sharing key suggestions with young people for initiating new businesses and making them flourish rapidly, Minister for Planning and Development Asad Umar said that youth must adopt a strategy – think big, start small and then scale up rapidly – when they start their businesses.

Addressing the launch of the Startups Pakistan initiative of the government-backed Kamyab Jawan Programme at the Quaid-e-Azam University in Islamabad, he said that the purpose of launching this programme is to empower the young people.

The startup programme is aimed at providing such an environment in which one million youth would be imparted training in entrepreneurship by 2023 and 10,000 new businesses would be initiated. Asad Umar said that Pakistan is one of few countries in which there is a huge potential for economic development due to the young population.

“If a university is to be run without having no say of faculty in educational matters, then how could a university be run properly,” he questioned. Similarly, the students as a basic stakeholder must have their representations in the affairs of the universities. He said that the matter of student unions would also be discussed with Prime Minister Imran Khan in a cabinet meeting.

The minister called for involving youth in the designing process of all such projects which are related to the youth themselves. In this particular programme, such people who possess expertise must be involved to make it more successful, he said.

USMAN DAR ON YOUTH: Special Assistant to Prime Minister on Youth Affairs Usman Dar said that the government is fully focused on the Kamyab Jawan programme for empowering youth to secure their future. “Our youth is the backbone of the country and the government is taking practical steps to empower them economically,” he said.

About 68 per cent of the population is below the age of 30 years who can change the fate of the country if properly guided. Under the Kamyab Jawan programme, they are going to empower youth and motivate them to start their own businesses and entrepreneurship, Usman Dar said and added that the government has allocated over 100 billion rupees for the cause to young people.