“The government is going to have the biggest wheat procurement this year which will inject Rs 280 billion in the market,” the minister said while talking to a news channel. 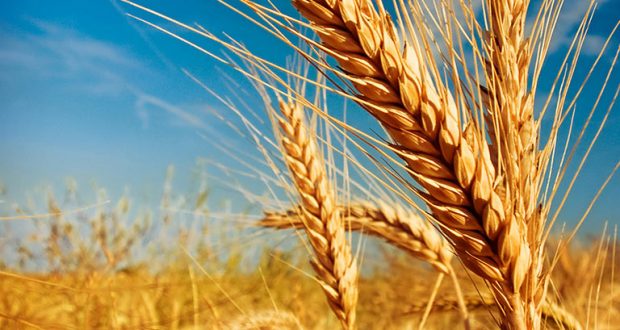 The minister said that the people would get Rs 280 billion this year which would also help to ease liquidity problems in the market.

Hailing the economic package announced by the prime minister in the wake of Coronavirus pandemic, Asad said the package would help those daily wagers who were not able to earn their livelihood during the lockdown period in the country.

He said the package would also help exporters whose liquidity had been badly hurt due to economic slowdown around the globe.

However, he said the government tried its best to restore their liquidity by providing a generous package worth Rs 100 billion for them.

For the construction industry, Asad said the government would announce a separate package in a week or two.

He said the construction industry would engage over 30 industries and the business activity in all these sectors would accelerate besides creating jobs for a large number of laborers.

Replying to a question regarding the State Bank of Pakistan’s announcement of revising down the interest rate by 1.5 percent or 1500 basis points, the minister welcomed the decision and said that this would give benefit especially to the business community.

He said earlier in its routine meeting, the Monitory Policy Committee had reduced interest rate by 75 basis points and now it reduced by 1500 points making the total to 225 points.

He said after the outbreak of Coronavirus, Egypt was the only country that reduced its interest rate by 300 points while Pakistan was the second country which reduced the rate by such a large margin.

However, he said he personally believed that there was some more room to reduce the interest rate.

“If I was a member of the monitory committee, I would have suggested more basis points to be cut down.”

“But the good thing is that the SBP did not wait for two months and by seeing the situation, it called an emergency meeting to revise down the interest rate,” he added.

With regard to the Public Sector Development Programme (PSDP), the minister informed that the ministry of finance had also waived the limit on PSDP to be imposed in the last quarter of the fiscal year 2019-20 to control development expenditures.