Randi Zuckerberg says every company now has content as today everything is media; it is now time to invest in video 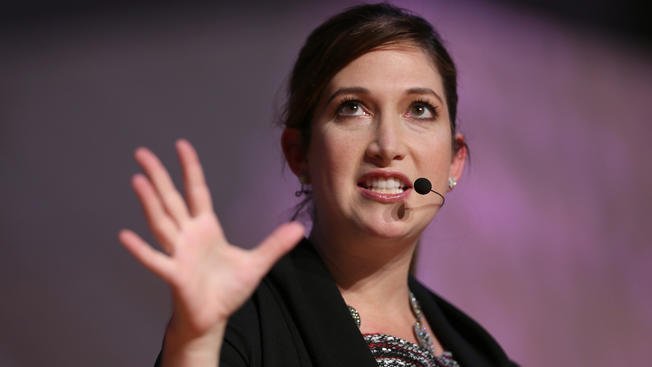 In a meeting with American businesswoman Randi Jayne Zuckerberg, a former senior Facebook official and a sister of company’s co-founder Mark Zuckerberg, Federal Minister for Science and Technology Fawad Chaudhry said that he has been looking forward to the Facebook chief executive’s visit to Pakistan.

“We have a huge respect for Zuckerberg family and your work in the tech world is certainly a leap forward for mankind,” he said. Prior to working at Facebook, Randi Zuckerberg was a panelist on Forbes. Born in New York, she graduated from Harvard with a degree in Psychology in the early 2000s.

Describing Pakistan as the friendliest country, Randi Zuckerberg kept the fully packed hall spell-bound during her one-hour lecture on the final day of the AdAsia 2019 in Lahore. She said after graduation, she went from California to New York to work at an advertisement agency. She said while she was settled in New York, she got a phone call from Mark Zuckerberg, asking her to come back to Silicon Valley as he needed help in marketing.

She said the invitation meant to work with the family and for free, and she was not prepared to do that. When she went to New York, she saw a bunch of youngsters locked in a room and their passion was overwhelming. They had an idea of connecting people. Instead of one week, she said that she stayed there for 10 years. She said that Facebook live is now used by 2.5 billion people in the world.

Randi Zuckerberg said that today everything is media as every company now has content. She said that it is now time to invest in video. She asks mobile users to control their use. “None of us would change the world if we constantly remain glued to our phones.”