Govt plans to include more deserving people in BISP list 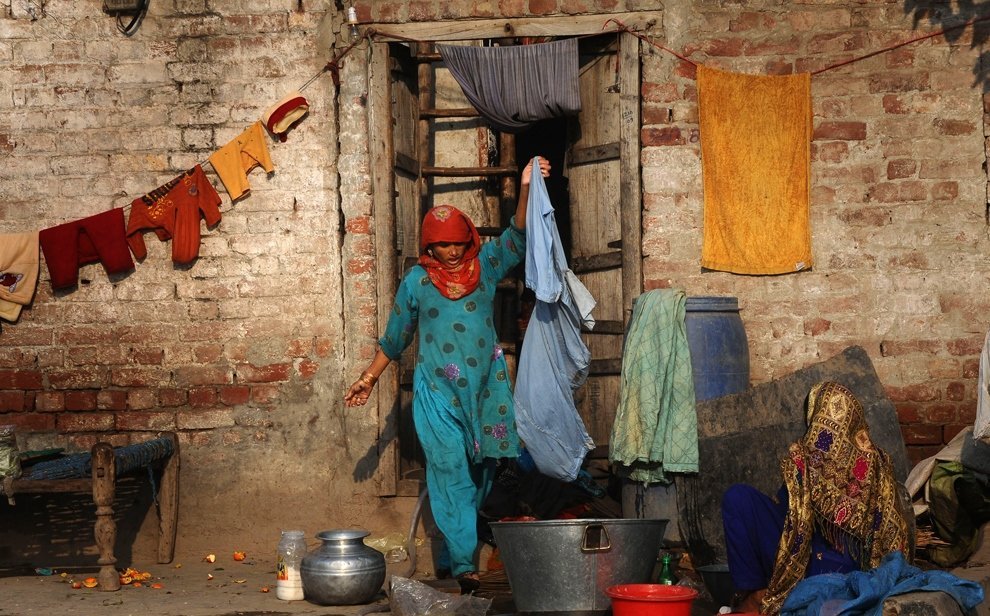 Special Assistant to Prime Minister on Social Protection and Poverty Alleviation Dr Sania Nishtar has said that the Benazir Income Support Programme (BISP) would save about Rs 60 billion annually due to exclusion of undeserving beneficiaries from the list.

Addressing a press conference in Islamabad, she announced that names of 820,165 undeserving beneficiaries were struck off from the list as their standard of living was above the criteria set for the poor people. She said that more deserving people will be included in the list after fulfilling the criteria.

Dr Sania Nishtar said that the decision to remove the names from the BISP list had been taken after the approval of the federal cabinet. During the criteria review, she said that some aspects were looked into, for example, it was ascertained whether the family of a beneficiary had any motorcycle or car or whether a spouse was a government employee.

A total of 36,970 people were expelled from the BISP list because three or more than three members of their family paid executive fees for obtaining computerized national identity cards. The prime minister’s aide said that her department had initiated the action as per rules and laws against the BISP employees who enlisted themselves in the beneficiaries list.