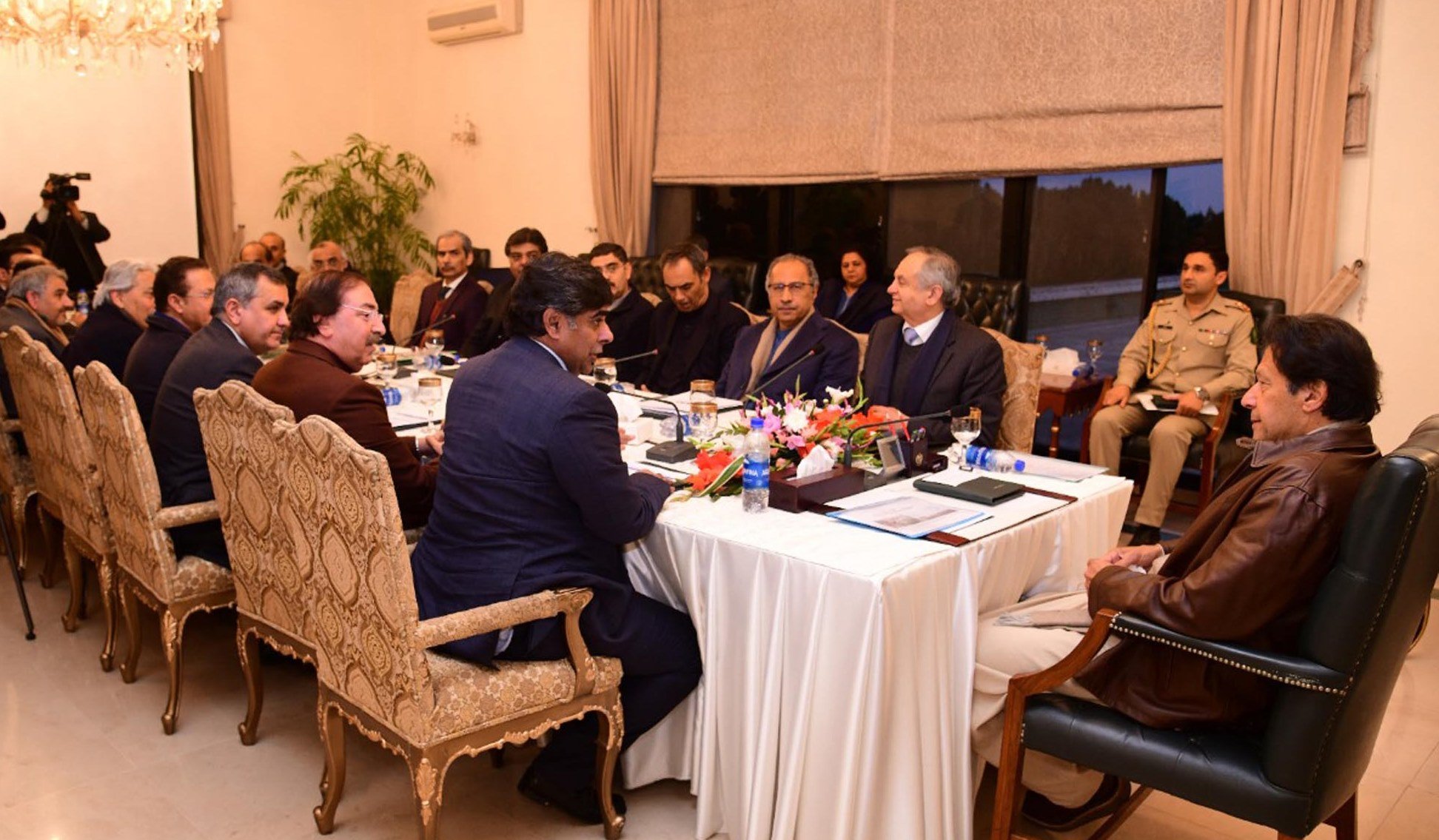 Prime Minister Imran Khan accepted demand of the All Pakistan Textile Mills Association for consideration of proposals regarding amendments in the Seed Act and allocation of cotton cess for the research relating to the cotton crop.

During a meeting in Islamabad, the prime minister said that the process of registration of seeds of various varieties and tax refunds should be made easy. Upon request, he directed the Commerce Division to appoint a focal person to look after the matters relating to cotton production.

Talking to the delegation, Imran Khan said that cotton is an important crop and its produce created economic and job opportunities. He stressed for strict action against mafias involved in the adulteration of pesticides and seed varieties. In cooperation with China, he said that the government is focusing on research for enhancing yield of various crops, including cotton.

The delegation thanked the prime minister and the government’s economic team for the measures regarding the augmentation of textile exports. They told the prime minister that the country’s textile exports in the current fiscal were feared to drop due to last year’s locusts attack on cotton crop which caused enough losses and reduced the production.

Adviser on Commerce Abdul Razak Dawood, Adviser on Finance Abdul Hafeez Sheikh, Board of Investment Chairman Zubair Gillani, Federal Board of Revenue Chairman Shabbar Zaidi, and the officials of the Commerce Division were also present in the meeting.