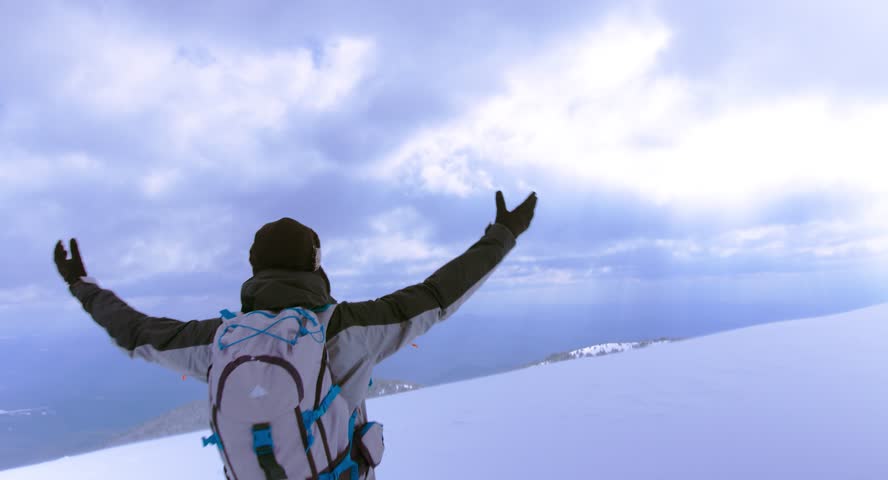 Galyat is one of the most visiting tourist sites of Pakistan

A three-day snow festival has been kicked off in Galyat, featuring a number of winter sports, games and competitions to promote the scenic area as an adventure tourism destination across the globe.

Galyat Development Authority spokesperson Ahsan Hameed said that the event has received an overwhelming response on social media as local and foreign tourists are coming to Galyat in droves, which would eventually help boost businesses in Nathia Gali, Donga Gali, and Ayubia.

It is the first time that the Galyat Development Authority had planned a multi-locational festival having a number of games and competitions for the tourists including skiing, sculpture making, graffiti, tug of war, ice football, archery, snow tubing, and V-log and photography competitions.

Besides setting up stalls, two-day motorbike and jeep rallies had also been arranged from February 1. The official said that the jeep rally would be started from Kuza Gali and culminated at Nathia Gali. He said that the cultural and food stalls had been installed in various valleys to showcase the unique culture and splendid cuisine of the area.

Music concerts had also been arranged at various spots to fascinate the visiting tourists. More such events would be arranged in near future to unlock the area’s tourism potential as per the vision of Prime Minister Imran Khan, he said. The basic concept of the snow festival is to lure tourists from across the world for winter sports at Galyat.

Galyat is one of the most visiting tourist sites of Pakistan and located in Khyber Pakhtunkhwa province, with an average elevation of 8,000 feet above the sea level. According to officials, tourist traffic to Galyat has registered a marked increase of some 139 percent in December 2019 as compared to the corresponding period.

The official said that the increase in tourist traffic is due to improved road infrastructure and inclusive steps taken by the provincial government for tourism promotion. As many as 205,200 local and foreign tourists have visited different valleys of Galyat during the last month of the previous year whereas only 85,600 entered the area in December 2018.