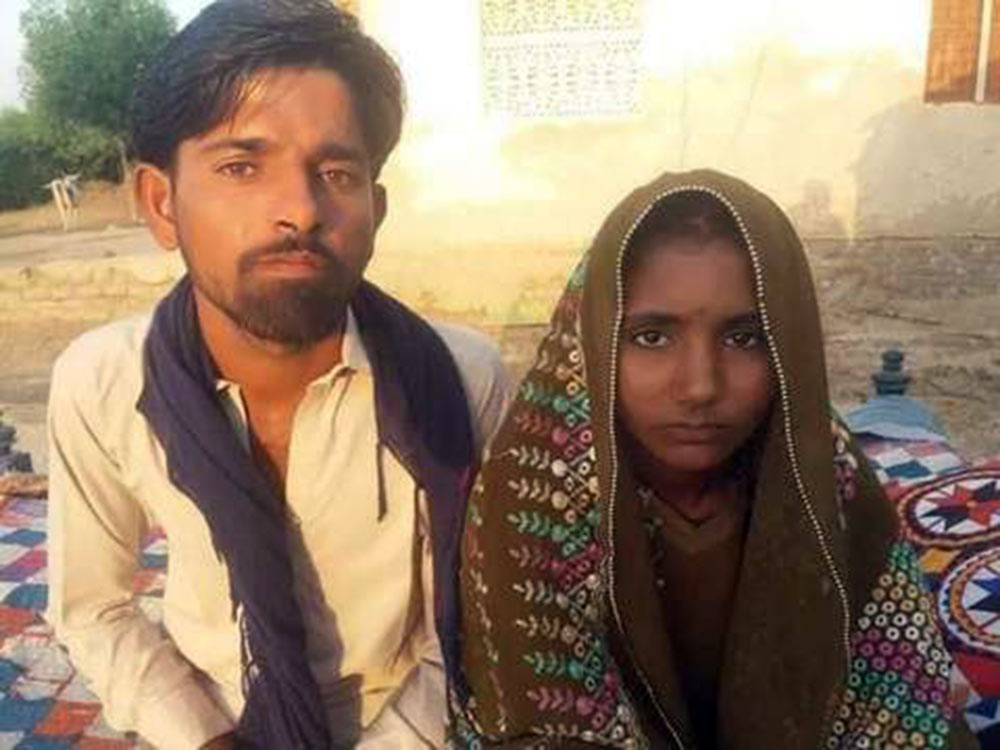 Forced conversion and forced marriages are continued to surface in the country. The argument has started from the Rinkle Kumari case which was highlighted nationally and internationally and then suo moto action was taken but there was no conclusion and end-result whereas justice couldn’t be served. Pakistan is a signatory to the universal declaration of human rights. Here, different religious groups have the right to live freely and no one shall be forced to change his/her religion. It is the fundamental right that everyone has rights in Pakistan. Fanatic groups don’t have the rights to pressurize the minority groups to change their religion. There is an argument that law and legal systems exist in Pakistan but discriminatory behaviors can be observed at the same time.

Many cases have been reported from Sindh and most of the victims belong to the Hindu Community. As per 2019’s record, an estimated 4.5 million Hindus live in Pakistan, the majority of them live in Sindh. Most of them are successful businessmen, doctors, and engineers. The latest case reported in Mirpurkhas, an underage girl, a daughter of Rai Singh Kohli was abducted by armed men in village Rais Nihal Khan Mirpurkhas, a district of Sindh. Later on, the police didn’t file the complaint against the culprits and harassed their family members. After waiting for a whole day, the police filed the complaint.

Shockingly, the second case was reported on the same day. A 19-year-old Baghwanti Kohli was abducted and forcibly converted to Islam in the village Haji Saeed Burgadi in Sindh, Mirpurkhas district. According to the family, Bhaghwani was already married and she was abducted by some armed men. Later on, a large number of people came out in the village and protested against the culprits. Both of the cases occurred on the same day and the families of both girls seemed helpless in the hands of authorities. On the other hand, the whole Sindh had been protesting and demanding justice and people started a trend on ‘Sindh rejects forced conversion’.

In 2016, an effort was made by introducing a bill in Sindh Assembly against underage marriages; the bill was presented after quite laborious efforts mentioning the practices and procedures of the law. The most important element of the bill was that it prohibited anyone from changing its religion until he/she was 18 years of age. Everyone welcomed the bill but, later on, the governor refused to sign it. The opposition to the bill was rooted in the age restriction proposed. Opponents said that one could convert to the majority faith no matter what their age was.

Many Hindu lawmakers and other accompaniers have been raising this issue in the National Assembly and the provincial assemblies of Pakistan but, unfortunately, the debate starts when an incident happens against the minority; otherwise, everyone keeps silent. We need to implement the law and make sure that safety must be the first priority regardless of any discrimination against women and minority groups.

Avinash Advani is an independent researcher, author, and blogger. He can be reached at [email protected]