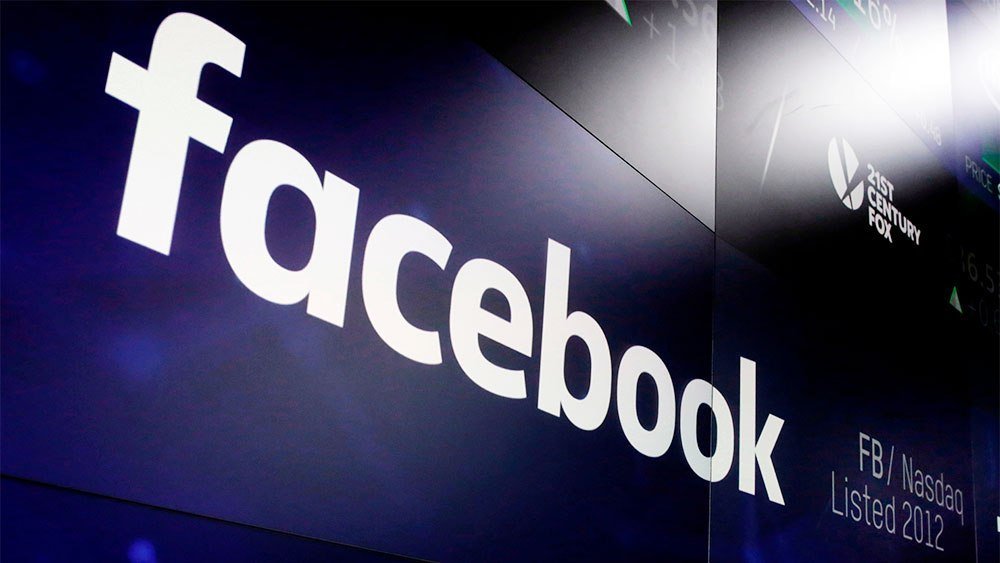 President Dr. Arif Alvi has said that no one, including governments, is powerful enough to undo challenges of the digital age and exemplified Facebook, which had become influential even more than the governments.

Taking about challenges of the digital age to the human race, he told inaugural session of a three-day conference on sustainable development in a digital society in Islamabad that there existed some ethical barriers too as science is experimenting with genetic modification.

He said that the fourth industrial revolution had uniquely impacted minds and modified the thinking abilities of groups through new phenomena like fake news. For taking full advantage of the digital revolution, he said that Pakistan should focus on educating its human resource keeping in view the scope of employment and future needs of the market.

He said the training of human resources is a must to drive the engine of technological advancement and tap its full potential. The Presidential Initiative for Artificial Intelligence and Computing had been started to train the youth to effectively utilize technology for their personal good and for the collective interest of the country’s economy and society, he said.

The president mentioned the importance of artificial intelligence in healthcare provision, agriculture, and waste reduction in industrial and commercial operations. He urged the private sector, universities, and researchers to bridge the communication gap of policies and implementation to enable Pakistan to face the coming revolution confidently.

He said that the governments of Japan and Germany, and also the Silicon Valley had shown their willingness to hire around 100,000 graduates each from Pakistan if they met required standards. However, out of 26,000 bachelors in the information technology produced by Pakistan, only 6,000 were fit for employment, he said.

He stressed the need to improve teaching standards to produce educated people, who were really good for the country’s development. He said that sustainable development in the digital age and the people’s thinking are inter-linked as the digital revolution is impacting the people’s daily lives.

Since intellectual race is on the rise across the world, it is important for Pakistan to join it, he said. Besides some negative aspects, the digital revolution had many positive things to contribute in fields of health, education and poverty alleviation, he said and suggested the technology could revolutionize the agriculture sector by educating farmers about the growing seasons, crop requirements, and water and fertilizers need as per weather conditions.

He said that the knowledge, particularly in the domain of higher education, had been uploaded to the ‘Cloud’, giving benefit to the people not to visit universities or libraries. The event is organized by the Sustainable Development Policy Institute (SDPI).