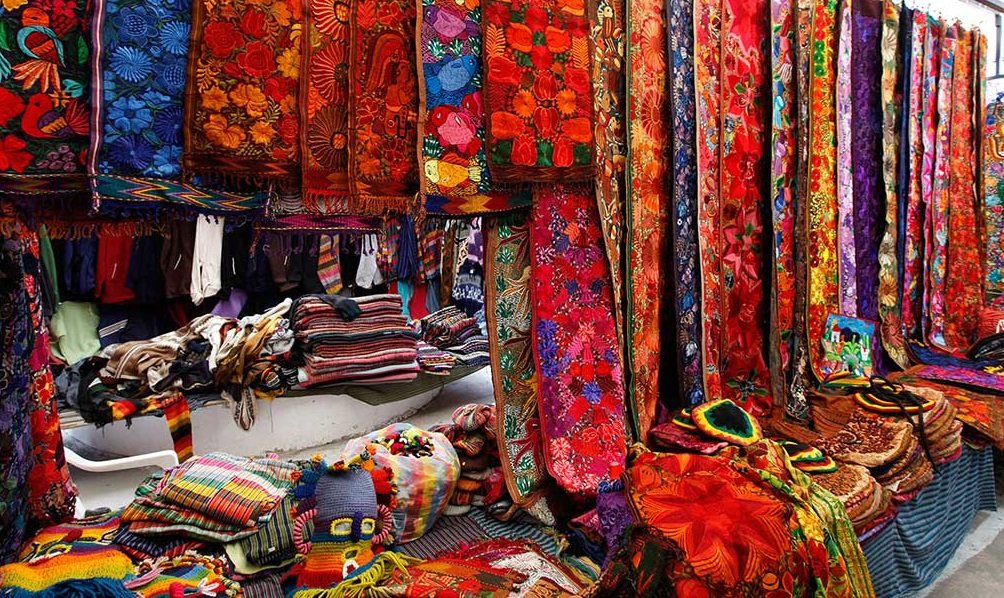 Ambassador-designate to Germany Dr Mohammad Faisal has said that strong liaison between chambers of commerce and industry and business institutions of Pakistan and Germany would definitely enhance mutual trade volume.

Talking to the business community at the Lahore Chamber of Commerce and Industry (LCCI) in Lahore, he said that the Pakistani business community would have to adopt a comprehensive strategy as customers in the European Union were not only quality conscious but also very selective in making deals with other countries.

On this occasion, LCCI Senior Vice President Ali Hussam Asghar said that Germany had multiple significances for Pakistan as it was the biggest economy in the European Union and shared borders with important countries like Netherlands, Belgium, France, Switzerland, Austria, Czech Republic, Poland, and Denmark.

He said that the private sector of Pakistan should find out ways to explore more opportunities to further increase the present level of trade and economic cooperation between the two countries. He said that the EU had extended GSP-Plus status for Pakistan till 2022 and it offered a tremendous opportunity to Pakistan and Germany to further expand bilateral trade relations.

He said that both Pakistan and Germany had good diplomatic relations and these ties were well reflected in two-way trade. Germany comes at 11th place among the top importing countries and in fifth place among the top exporting countries for Pakistan, he said. He said that the level of two-way trade was increasing year by year and it was $2.4 billion in 2017 and went up to $2.6 billion in 2018.

“There is also immense potential for German auto companies to set up manufacturing plants in Pakistan as its quality vehicles could find a good market in Pakistan. In order to take advantage of existing trade and investment opportunities, we have to keep regular follow up with each other through your good offices.” He said that market intelligence reports serve as a good tool to know about the potential areas of a country.

He said that the commercial section should be given a task to prepare some reports to be shared with private sector representatives. He said that these reports would apprise them about the potential products and the potential trade partners in the German market. LCCI Vice President Mian Zahid Jawaid Ahmad said that the exchange of trade delegations and single country exhibitions could prove to be critical in enhancing the trade volume.