Home » Latest » ‘Educational institutions to remain closed till May 31’

‘Educational institutions to remain closed till May 31’

The decision was made in the fifth meeting of the National Coordination Committee. 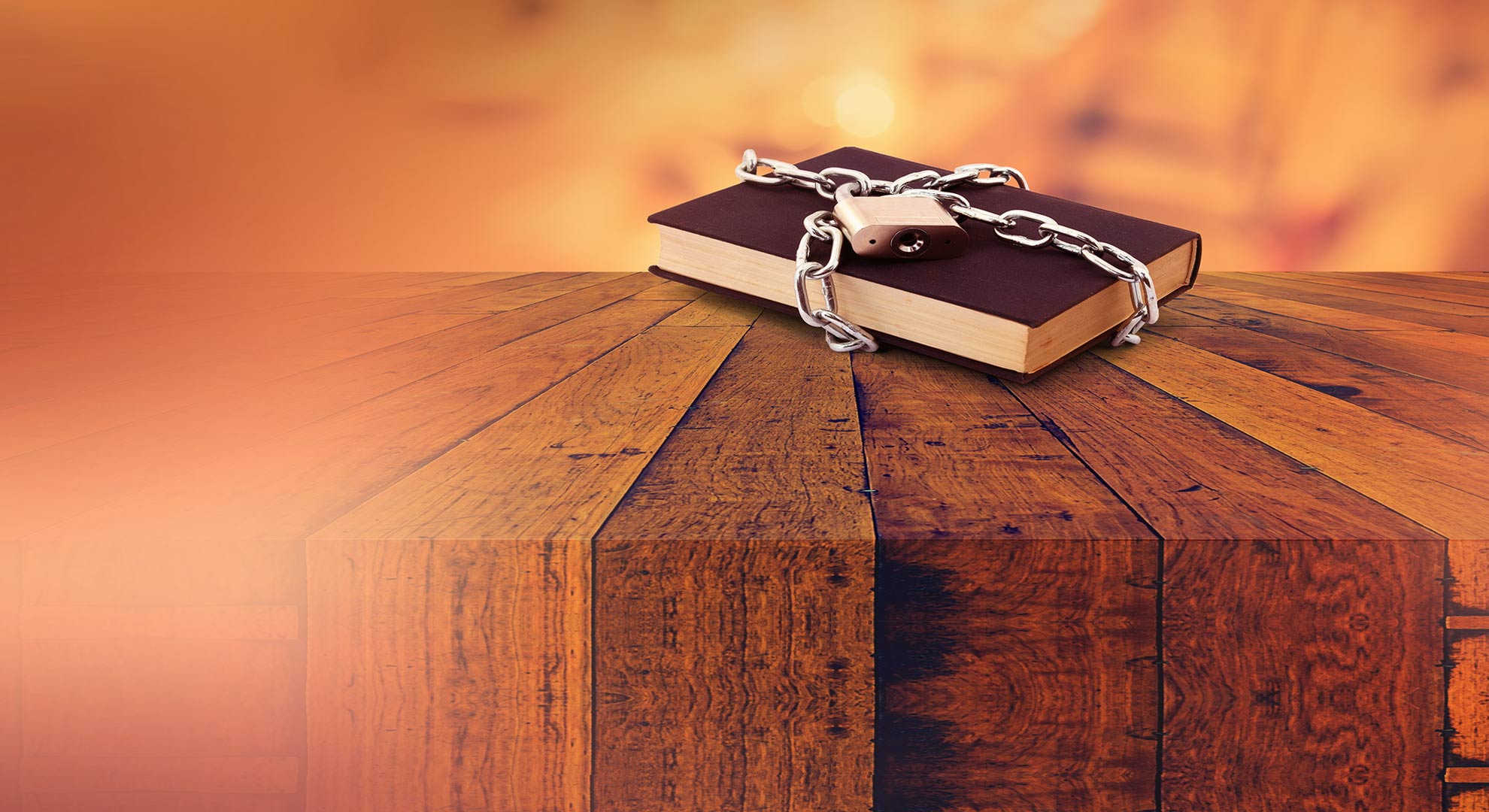 Keeping in view the current situation of the corona epidemic, the government has decided to prolong the closure of all educational institutions, including schools, colleges, and universities, across the country till May 31.

The National Coordination Committee, in its fifth meeting, reviewed the current situation of novel coronavirus (COVID-19) in the country and decided to implement the financial package of over Rs 1.2 trillion announced by Prime Minister Imran Khan for the people whose income has been badly hit due to the lock-down in the country.

Briefing the media after the meeting, Asad Umar said the government was actively monitoring the situation and taking precautionary measures to curb the spread of the virus.

He further said the special package would be implemented in letter and spirit and in a transparent manner so that its benefits could reach the deserving people. The government was also assembling a volunteer brigade consisting of young people about which Prime Minister Imran Khan himself would make an announcement in a day or two, he added.

Asad Umar said some elements were reportedly hoarding the eatable commodities. He, however, expressed the government’s resolve that stern action would be taken against such elements.

Regarding transportation issues and problems of fuel supplies in some areas of the country, the minister said the issue would be discussed in tomorrow’s meeting for sorting out a solution to ensure smooth fuel supplies.