‘Every woman must be protected in her house, by her husband and family, with love and respect’ 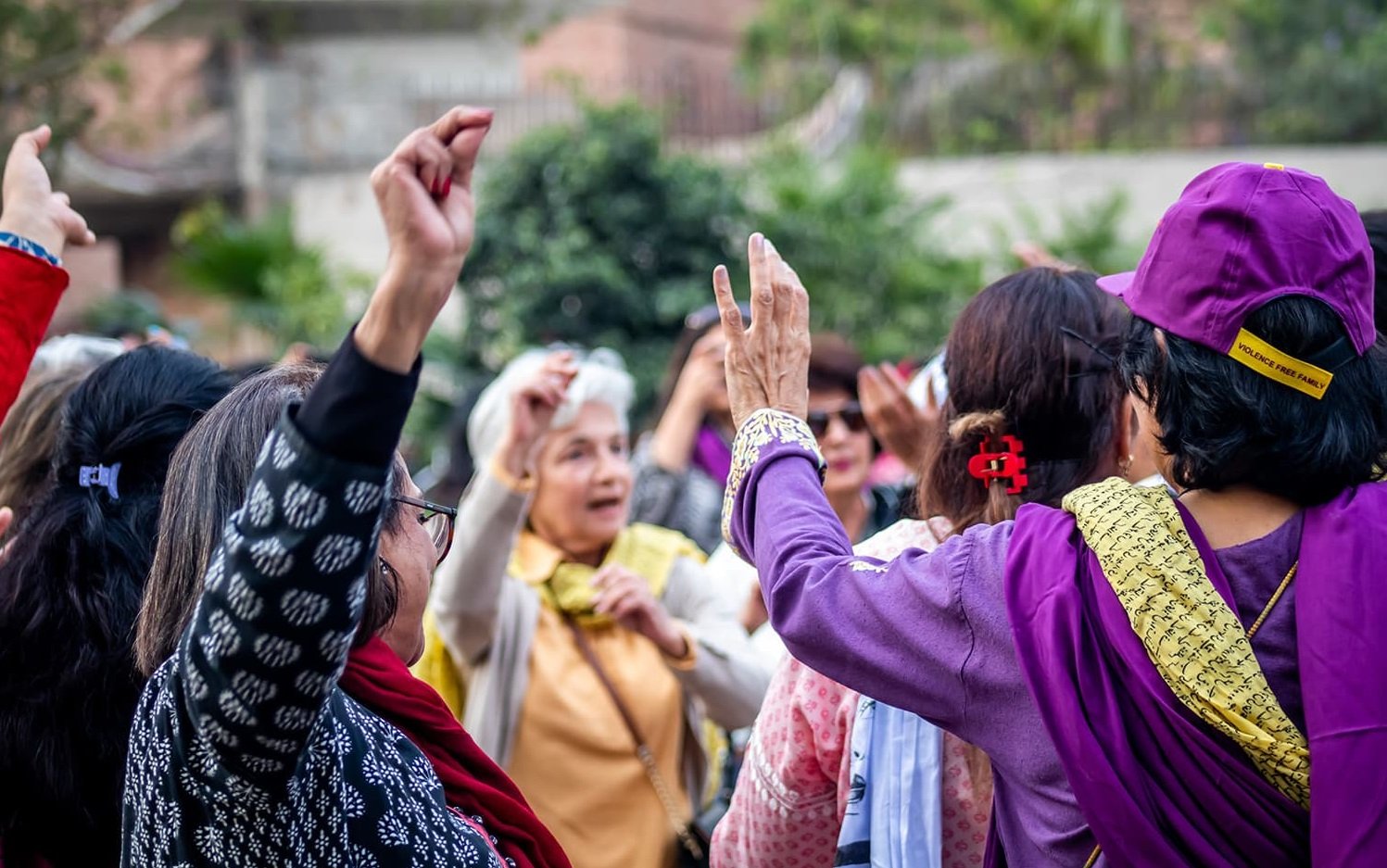 'If you want to protect us, come and walk side-by-side'

Yes, I’m a white woman, born in the west. Privileged not by my skin colour or culture. Privileged by the way my father has raised me. A simple man from the village, born during the war, a self-made businessman with two sons and three daughters. “I don’t care what you want to become (job) but be financially independent,” was his advice. My father taught us that with a job, education, and savings, you have powerful tools in your hand. You can make a choice if your life doesn’t go in the right direction. And he taught me another important thing: the right of free speech. He allowed me to say what I wanted to say. As long as I used two words: thank you. In between I was free.

Someone sent me a letter this week. As a western woman, I don’t understand that daughters, sisters, every woman in Pakistan are protected by a male. “Women don’t have to go to the street. It’s completely unnecessary. We protect her with honour.” Which honour? Yours or hers? If you Pakistani men are really protecting her, why Pakistan belongs to the most dangerous countries for women in the world. Please don’t come with arguments these figures are not true, just fabricated by the western media. Just google, read the reports of your National Commission of Human Rights.

The advice of a friend, raised in Pakistan, educated in the West, if we want to make a change to stop domestic violence, then get our ‘enemies’ onboard. We should work with them together. Who are the abusers? The husband/partners and in Pakistan the mother-in-law. Lead by so-called ‘religious’ men who are misusing the illiterate people, the majority in this country.

“Machismo has nothing to do with protecting your wife. Because if you did so, then why so many women get raped, burned alive, buried alive, beaten up (often till dead), kicked out of the house? Machismo has everything to do with the growing insecurity of men. There is a general lack of confidence. Beating women is a way to get rid of their frustrations. A powerful woman is a threat. What about heritage? Brothers don’t want to share the land with their sisters,” a quote from a friend, husband of an empowered woman and daughter.

My father protected his wife. He never raised his voice against her. In return, she loved him from the bottom of her heart. She was his love, his life, his equal partner. He admitted with the support of his wife, his soulmate, her love and respect for him, he would not have become successful in his life. Men are not our biggest enemy. Our so-called ‘sisters’ or the mother-in-law. Mothers are raising their sons as a prince. Why? Again, out of insecurity. Daughters will marry and leave the house one day. Women are becoming older than men. Without a pension, the son is her social security. But who really takes care of the mother? Her daughter!

So, yes without any permission, we go to the street. If you want to protect us, come and walk side-by-side. And please not again the discussion of our vulgar behaviors and clothes. I agree we are the privileged women who will demonstrate. But we don’t go only for ourselves. We go because we want every woman the same right. We want her to be protected in her own house by her husband and family with love and respect. And yes, we should do more to protect her and help her as our real sister. Help her in the cities and the villages to become financially stronger.

Teach the woman how to produce at home and how to sell it in the market. My company has started to help three women in a village with designing clothes and fancy bedspreads. It’s a small effort, a beginning. If anyone wants to support me, please! I believe if you want to change the world, start from today, start now and start with yourself. Have a happy women day to all of you!

Wilma van der Maten, a writer and a former foreign South Asia correspondent in Islamabad, is the founder and managing director of the Rural Travel Pioneers. Twitter @wilmavandermate