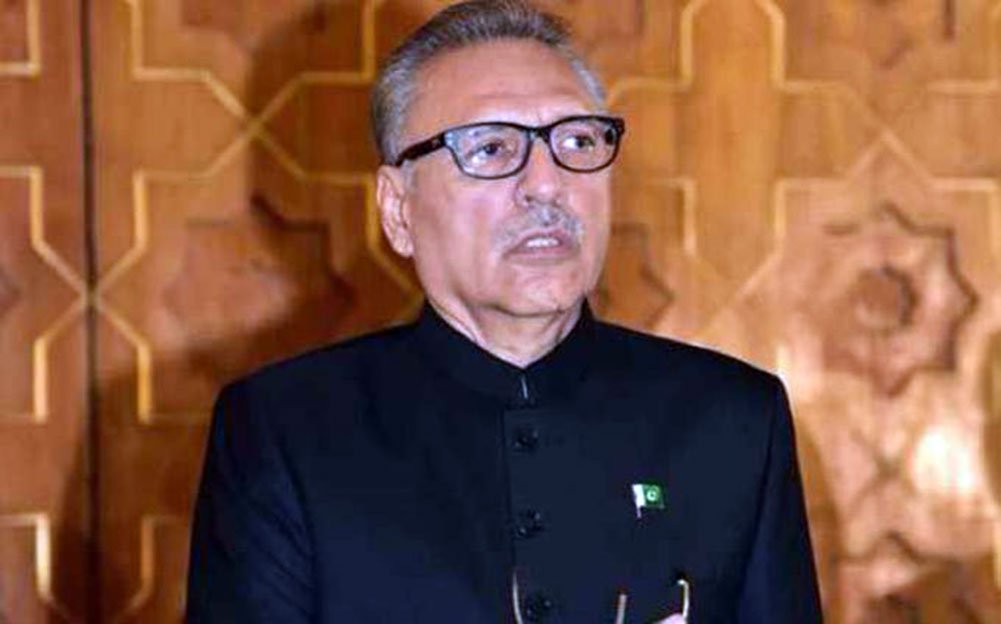 ISLAMABAD, Aug 14: President Dr. Arif Alvi on Friday, said that the country’s faithfulness and organized behavior in the midst of testing times realized happy greetings indicating a silver coating for a developed Pakistan.

“The direction Pakistan is heading to is an era of progress. The silver lining starts emerging. On this August 14, I dedicate, that Pakistan has come across a turning point where we have realized our strength to achieve a lot,” the president said tending to the flag-raising event at Aiwan-e-Sadr to check 74th Independence Day of Pakistan.

While addressing to the convention, the president described various accomplishments made by the Pakistani country during the ongoing years and furthermore featured the activities as essential for a splendid Pakistan.
Beginning from breaking the fear-based on oppression and fanaticism, eliminating terrorism, facilitating a great many displaced people, adhering to the position of serene neighborhood regardless of Indian incitement and assault against defilement to the downturn of COIVD-19, he said the country had conquered various difficulties in the ongoing past.

As the national authority accumulated at the principle Independence Day function at the Presidency, outside on the streets of Islamabad, there were young people wearing autonomy themed dresses cheering the event with their bicycles and vehicles hung in national banners, faces painted in green and white and sounding clamor making trumpets.