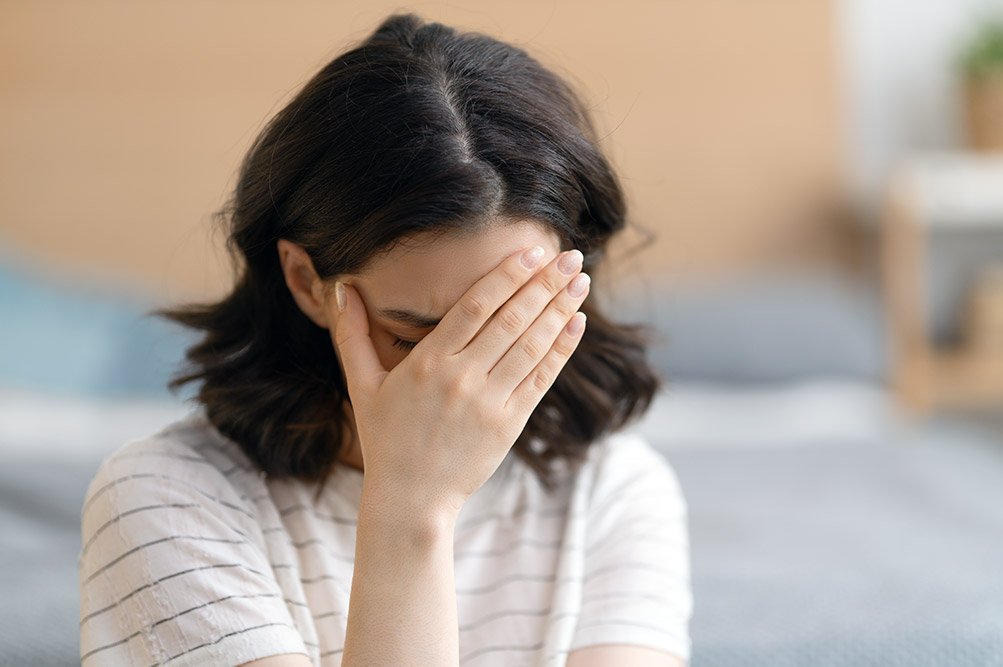 There was nothing but excitement for Ayesha when she first stepped onto the grounds of the University of Punjab. New school. New city. A new phase of her life. “It’s just b like wow, wow! I was just excited that I’m in new surroundings,” she said.

By the third week, the novelty of her new surroundings had worn off. The then 23-year-old pharmacy student from health and science department found herself lying on her bed after classes with the lights turned off and gazing out the window into the sky. All she could think of were the faces of friends and family.

“I started feeling homesick,” she recalled. “This is nice, but this is not really home, but I didn’t know anyone here.” This month, as thousands of freshmen and graduate students flock to colleges to begin a new academic year, many will be leaving home, some for the first time. Those who suffer from the condition feel some form of anxiety, sadness and nervousness, and most distinctly, obsessive preoccupation with thoughts of home.
You’re not literally just missing your house. You’re missing what’s normal, what is routine, the larger sense of social space because those are the things that help us survive. The same was the thoughts and feelings of Ayesha.

With the passage of time when Ayesha started her new life, she made many friends. She made herself stable as time passes. She called her parents daily. Her parents were also happy. After few months Ayesha received a message from an unknown number. She got scared of those messages because those messages were inappropriate for her. These messages were like ‘hi Ayesha darling, why are you hot baby, aj tum bohat pyari lag rhi thi’ etc. Ayesha blocked that number. After a few days, she received the same sort of messages from another number. Ayesha got very scared of this situation. In this situation, she started missing her home very much. She scored the lowest marks in her exam as well.

Ayesha was being harassed by these messages. She had blocked many numbers. Her life changed a lot after getting admission in the university. After getting disturbed from all these situations she attempted suicide as she was not able to face such a situation. It was a little attempt for suicide but she survived. But this action disappointed her family a lot. As she was living in the hostel so warden and other staff of the hostel took her to the hospital. As it was a little cut, so she survived.

When I asked her the reason behind this action. Then she said ‘’I don’t know why I did this. She started weeping. After that, she told us that this social anxiety depressed her a lot.

She said ‘I was advised to let it blow over and not respond, but that didn’t seem to make things better, and it might have made them worse The worst harassment I’ve had was on Facebook, so I unplugged from social media. After this, my mind stuck and I lad towards this stupid action. Then she reported that guy with full confidence.

So I think girls should be strong so that they can handle these situations by themselves. Ayesha was a girl of candle heart it was new for her as she was also far away from her house so it was difficult for her to face this situation. Most of the girls in Pakistan face such harassment just because of this reason that they are shy of sharing their stories with others so that they can take stand for them.

The guy who texted Ayesha was a shopkeeper. He was basically a worker at the café. Not only Ayesha he also victimized other girls. His only work was to harass girls by these vulgar messages. When police arrested that guy, in his interview he told that first, he noticed each and every action of the girl then started blackmailing her through several numbers. Now, Ayesha feels very strong she promises herself not to do this again.

In the 21st century, I’d like to think women have the right to live lives free of both sexual and daily harassment, as well as any other form of inequality.

Ushna Iftikhar is a blogger and pursuing her literature degree from the University of Punjab.