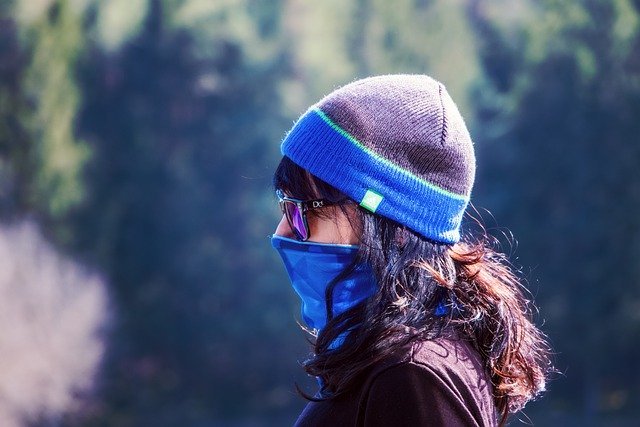 Prime Minister Imran Khan has said that the number of corona cases can go high by the end of April.

He further said that there would immense pressure on hospitals due to the increasing number of corona patients in the country. Talking about the lifting of lock-down, he said that the provinces would tell the federal government about the ease of lock-down on the 14th of April that where can we lift the lock-down easily.

He said that the National Command and Operations Center is fully operational in Islamabad and the chief secretaries of all the provinces are contacted on a daily basis to collect the data.

He further said that every province would have to prepare for the fight against coronavirus according to its own ground realities.

He added that the aftereffects of lock-down might be less damaging in Balochistan as the population is scattered in the province and any unwanted situation can be handled easily.

Earlier, Sindh CM Murad Ali Shah hinted at extending the lock-down for one more week. He was of the opinion that keeping view of the current situation of the spread of coronavirus, the provincial government might extend the lock-down for one more week. He also said that there was a huge pressure on the provincial government to resume the financial activities in the province but the situation was not favorable yet.

He also said that if the factories are opened in the province, they will be opened in phases with limited staff. The CM also said that the same had happened what he feared about as a man who was out to collect rashan had caught the virus and transferred it to the seven members of his family. He appealed the people to be at home and follow the precautions to curtail the spread of coronavirus. Sindh Government like last week would observe complete lock-own in the province from 12:30 pm to 3:00 pm on Friday.

Earlier on Thursday, Aviation Minister Ghulam Sarwar Khan while expressing his views at Geo TV’s programme Capital Talk said that by the 25th of April the number of coronavirus cases can rise up to 70,000 on the whole country and 700 deaths are also expected.

Coronavirus is not a conspiracy: President Arif Alvi

President Arif Alvi has said that coronavirus is not a conspiracy rather it’s a reality that we have to face. He also said that Prime Minister Imran Khan had assigned him some important tasks and he was busy working on them. Talking about the FIA’s report on sugar and wheat crisis, the president said that the government enjoys the power and it can take any step for the betterment of the country. He said that he was in constant contact with the prime minister and his consultation was involved in all the important decisions.