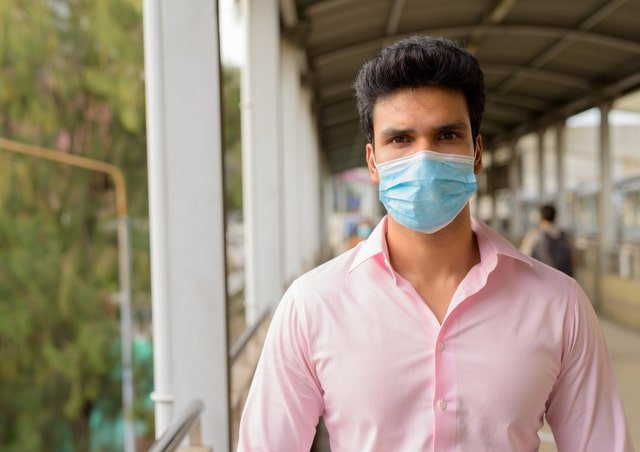 It’s an undeniable fact that Corona is present in the world and is not about to leave soon. Rather than taking proper cure against this pandemic, we ourselves have taken it to another level. We might have understood it to some extent but the greater aspect of it is that we have used it for our own personal gains.

We have done the same thing with it that we do in the Holy Month of Ramadan. Here I mean to say that increasing the prices of goods. Instead of being helpful and coming forward to help the people in this hour of time, we have increased the price of masks and sanitizers. Not even provided people with free masks and sanitizers but increased the prices of both. About the mask which was an item of very less use means only used by doctors for operation is now selling like hotcakes.

The masks can somehow protect us but talking about sanitizers I am in utter doubt that will they be able to protect us in such a country where food is not pure and of trusted quality. Many companies are making sanitizers but we cannot trust all because after all a sanitizer is made up of chemicals and we should pay heed that when coronavirus ends and then if we become a victim of different kinds of skin diseases.

I am sorry to say here but to me putting a mask on the face reminds me that when a dog is ferocious and we put a muzzle on its mouth so it cannot bite. Over the last three to four years we are battling against diseases like dengue, coronavirus, and somewhat smog.

Why corona selected us?

To answer this I would shed light on some of the things which happened in our society over the past few years. First of all, I would like to talk about a six-year-old girl Zainab who was raped and brutally killed by a man. For one instance, he would not have thought that he is raping a little girl and threw her body into the garbage dump. The cries and shrieks of girls have not taken over the conscience of man. He exploited Zainab’s innocence for his own material/sexual desires.

Secondly, attack at the APS on December 16, 2014. A nightmare happened on this day and still, the blood is fresh in the eyes of people who lost their little angels who were callously gunned down. Death comes at the gate taking the lives of children.

A 23-year-old student Mashal Khan, a student of Mass Communication at Abdul Wali Khan University was beaten and killed by angry mob falsely accused of blasphemy. The people took law into their own hands and killed the young student.

Here I would like to say that these diseases are mere indicators for the human race to rectify their own selves. I would like to quote a poem of William Shakespeare “All the world’s a stage” in which he says

And all the men and women merely players;

They have their exits and their entrances;

It means this world is a stage and human beings are mere characters in the drama, which is played on the stage. This means that all people take birth and then die after a certain period of time. So the thing is that this world is a place of limited time so we should think to live in a better way so that this pandemic and no more diseases enter our country.