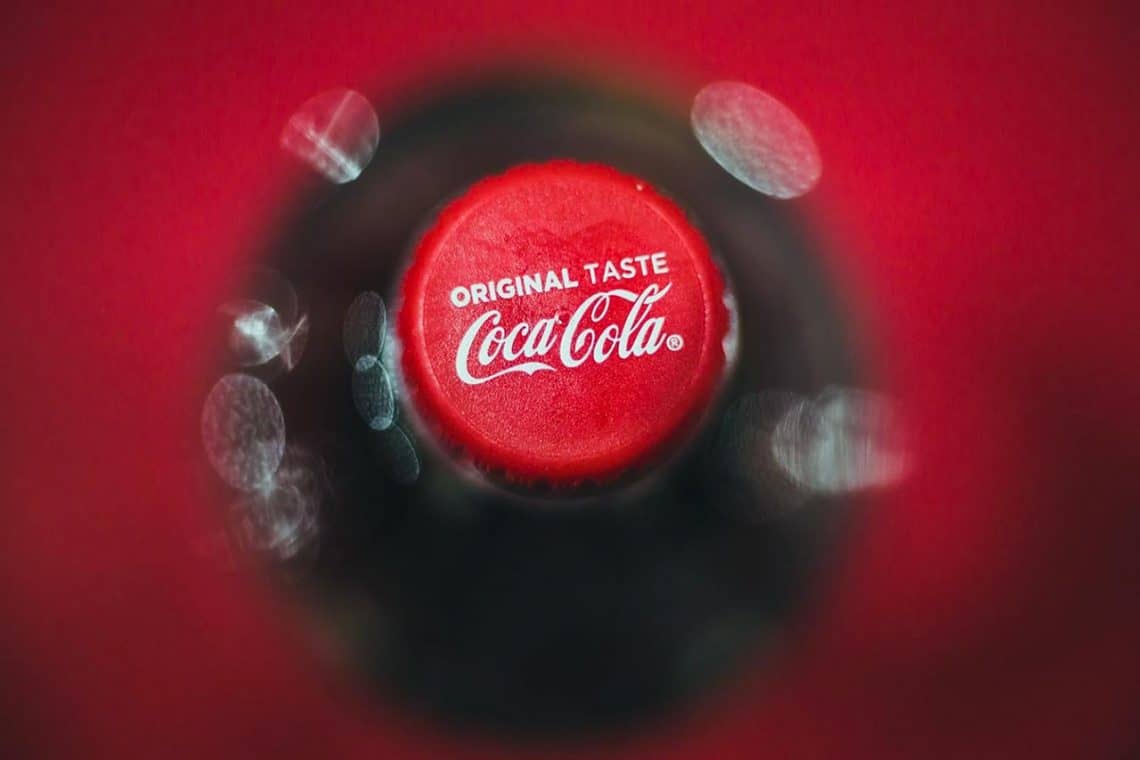 Amidst the rapid recent surge in the second wave of Covid-19 reported cases in Punjab, The Coca-Cola Export Corporation (TCCEC) stepped forward to donate 37 essentially required portable ventilators to the Government of Punjab to help save critical human lives.

The donation was received by the Honorable Chief Minister of Punjab Sardar Usman Buzdar during a special ceremony held at the Chief Minister’s Camp Office at 90 Shahrah-e-Quaid-e-Azam Lahore on Friday, December 11, 2020. Top officials from Coca-Cola presented the donation on behalf of the company including Fahad Ashraf, VP and General Manager for Pakistan and Afghanistan region accompanied by Dr. Faisal Hashmi, Head of External Affairs for Pakistan and Afghanistan region in the presence of other notable officials from the Punjab Government’s side including Minister Malik Nouman Langrial. The Honorable Chief Minister appreciated the thoughtful support extended by Coca-Cola Pakistan and thanked Mr. Fahad Ashraf and Dr. Faisal Hashmi for making it happen.

These portable ventilators were sourced locally from the National Radio & Telecommunication Corporation (NRTC), a state-owned organization and the first in Pakistan who has indigenously developed and locally manufactured these ventilators. A total of 37 ventilators worth Rs. 9.0 million were procured from NRTC with Coca-Cola channeling complete support for the locally produced ventilators and becoming the first customer of the NRTC to source this lifesaving equipment and donating them back to the Government for common welfare.

While speaking at the occasion, Fahad Ashraf, VP and General Manager for Pakistan and Afghanistan region at The Coca-Cola Export Corporation said, “The recent testing times have not only affected our economy but also created an unprecedented pressure on our nation’s health infrastructure while tackling this deadly pandemic, which continues to spread at an unprecedented scale. Accepting the reality that we will be living with Covid-19 pandemic for longer than expected, it is critical to fully equip and strengthen our public health infrastructure to save as many precious lives as possible. This contribution will provide support to the local hospitals and allow them to remain responsive to the surging demand of life saving ventilators. It also underscores that these may be testing times but our commitment to extend support for humanitarian assistance stands firm.”

Through this donation, Coca-Cola reaffirmed its commitment to being a socially responsible organization which is deeply concerned about supporting the local economy and safeguarding our communities and who will always consider all necessary steps to extend support and relief wherever possible as the country navigates through this pandemic.