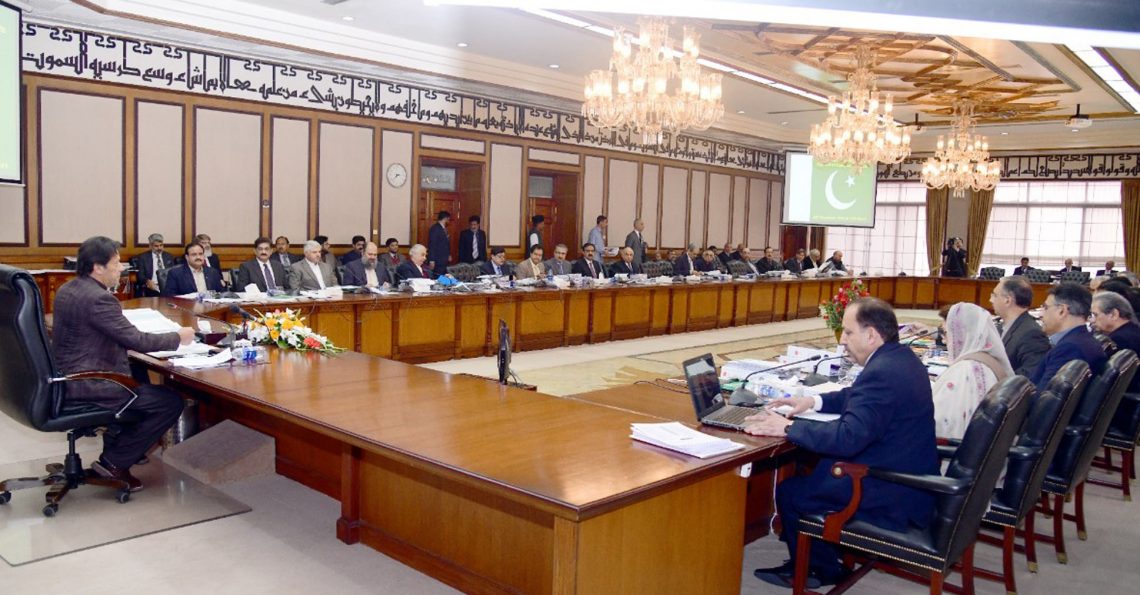 The Council of Common Interests had unanimously decided to install the telemetry system at reservoirs for ensuring equitable distribution of water among the provinces.

The council meeting, chaired by Prime Minister Imran Khan and attended by all chief ministers in Islamabad, also decided to constitute a committee comprising water experts to formulate its recommendations in that regard and submit the same within a month.

Briefing journalists about the council’s decisions, Prime Minister’s Special Assistant Dr. Firdous Ashiq Awan said that the council discussed 23-point agenda and took most of the decisions on pressing issues with consensus.

She said that the provincial representatives used their democratic right and gave input on ‘all’ the issues. She said that the participants vowed to serve the people and provide them basic amenities. The year 2020 would prove to be the year of economic growth and complete eradication of polio from Pakistan.

EXPLORATION POLICY: The council approved the petroleum exploration policy and reviewed Sindh’s concerns about the import of liquefied natural gas (LNG). It also postponed the Chashma Right Bank Canal power project. It decided to constitute a high-level committee to prepare recommendations regarding net hydel profit while another expert committee would be formed to submit technical advice on vital issues.

The fixation of royalty for liquified petroleum gas (LPG) would be made on the basis of its sale/purchase price in consultation with the provinces. The meeting decided to take the National Electric Power Regulatory Authority (NEPRA) into confidence in determining the tariff before starting any energy project.

UNIFORM SYLLABUS: The council decided to appoint skilled persons as the chief executive of the Water and Power Development Authority (WAPDA) in consensus with the provinces. The meeting viewed that a uniform syllabus and uniform system of education, evolved in consultation with the provinces, should be implemented across the country. The council approved certain amendments in the Oil and Gas Regulatory Authority (OGRA) ordinance.