by Press Release
A A 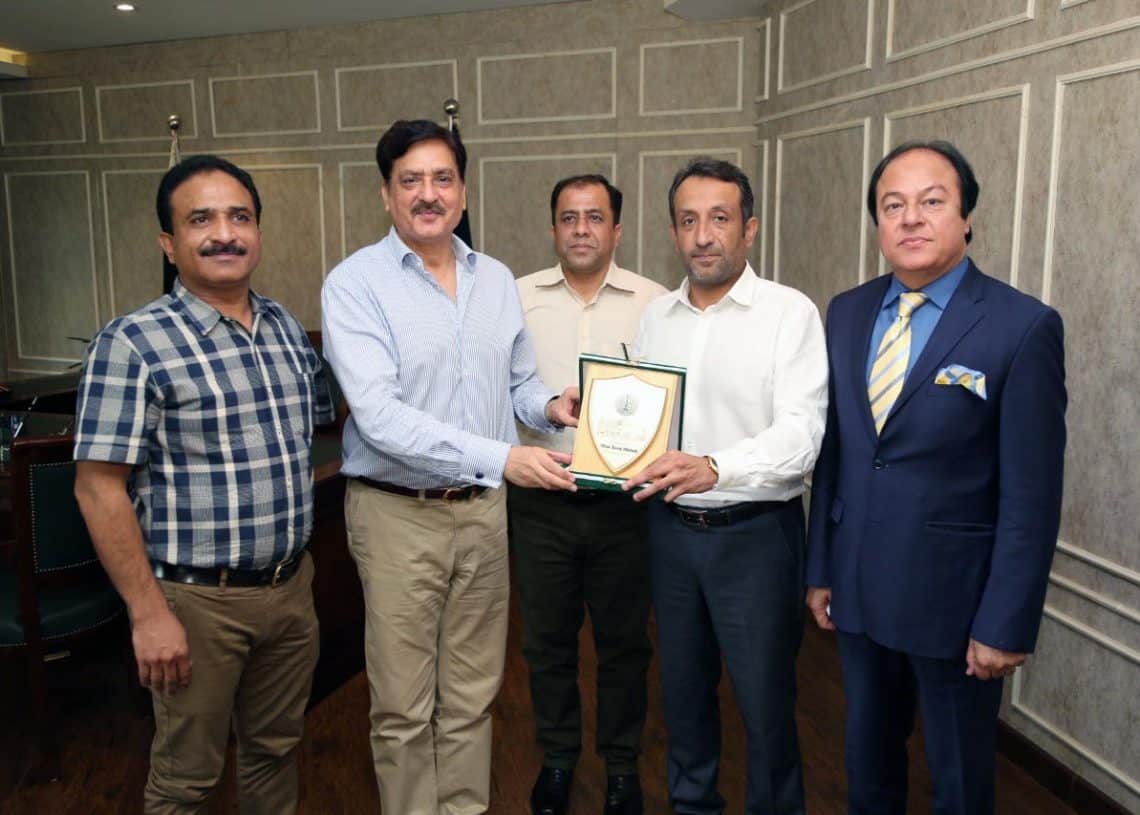 LAHORE: The businessmen belonging to upcountry have to face a number of issues while clearing their consignments. Freight systems including, road, air, seas, and rail need to be up to the task and should be evolved on modern grounds and the National Logistics Cell (NLC) is providing services on professional grounds.

The LCCI office-bearers said that the businessmen demand an efficient system that they do not have to wait for extra days for taking their shipments to godowns. He said that Pakistan has improved its Doing Business ranking this year to 108th position, adding the efficiency of the NLC department will play a key role in improving it further under trading across border factor.

They also asked the NLC management to spare some time in the future to visit LCCI again so that our members may be able to share their problems related to dry port with NLC.

CEO, NLC Col (R) Abdul Qayyum said that NLC is providing freight forwarding, cargo handling services, containers, dry ports at the borders as well. He said that the NL, in order to further facilitate the business community has reduced the rates for air, road, and rail charges.

He said that the NLC wants to further collaborate with the business community through the Lahore Chamber of Commerce and Industry. Emphasizing on the need for communication and interaction, he said, that the aim is to facilitate the importers and exporters affording them cheap rates of transportation, adding to give a further boost to the trade trading community of Lahore, a rail fed port facility has been planned to be established in the close proximity of leading importers and exporters of the region.