Home » Blog » Why the film exhibitor be punished for being Pakistani? 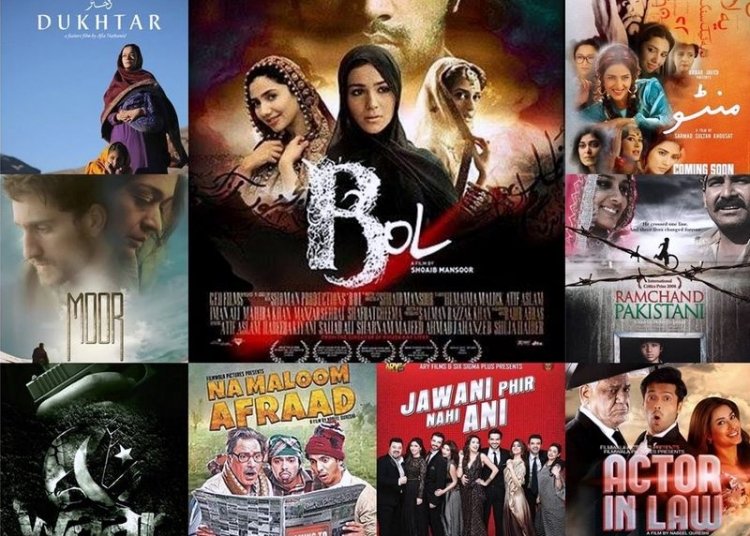 The debate that whether Indian films should be screened in Pakistani cinemas is associated more with India being our enemy than anything related to business. Our love to hate India is unlimited but there should always remain a door for a retreat in such situations. While former enemies around the world are busy signing free trade treaties, opening borders for commerce, and facilitating visa regimes, we are still not able to come to terms with the potential our market can have for cross-border products.

Until the late 1990s, Lahore had plenty of cinemas but now the number has dwindled down to a few thanks to the virtually nothing performance of the local film industry. With no films being screened in cinemas, the owners couldn’t even think of taking some money home and decided on some multiple options. Naz Cinema at Abbot Road was sold off to a car dealer who has his showroom over there now. Shama Cinema at Ferozepur Road was converted into apartments. Crown and Alfalah cinemas were converted into theatres, not to showpiece meaningful plays but some baseless abusive material that pleases third-grade people. Taj Cinema was closed due to some reasons while the Empire Cinema is also non-operational now as its owner’s religious family didn’t want it to keep running after his death. The poor state of these old cinemas in Lahore can also be contributed to the fact that cinema owners were not sincere to the business and only took it as a money-making tool. Sometimes even one film was enough to generate profits of the whole year for the cinema but instead of improving the facilities at their cinemas, the owners invested in other businesses due to which their cinemas remained lacking in technology and equipment due to which they can be termed as a B-grade or C-grade cinema now.

In April 2006, Indian actor-filmmaker Akbar Khan released his Taj Mahal: An Eternal Love Story in Pakistani cinemas making it the first Indian film to officially release in Pakistan after 41 years. That was the time when the local film industry had nose-dived completely and due to non-performing of Pakistani films, the cinema owners were making no money and needed some alternatives to keep their cinemas running or fall prey to the land mafia who is desperately after the expensive lands on which cinemas are housed. After the reasonable success of the Taj Mahal, more Indian films followed and soon the simultaneous release of Indian films started in Pakistan. With this trend starts, cinema owners could only make money with Indian films with some exceptions of Khuda Ke Liye (2007) and Bol (2011).

Before a ban on the screening of Indian movies in Pakistan, some filmmakers had started a campaign against the Indian movies accusing a certain lobby of some distributors and exhibitors of imposing Indian films on the local circuit and destroying the already ICU-admitted local industry. They said that cinema owners prefer showing Indian films in their cinemas and hardly give any show timing to Pakistani films. Local filmmakers said that the money these distributors used to spend on importing Indian films into Pakistan should be invested in Pakistani films and after that no one would require Indian films to get their cinemas running. Pakistani filmmakers shouldn’t forget that even high budgeted films such as Javed Sheikh’s Khulay Aasmaan Ke Neechay (2008) at Rs 8 crores and Humayun Saeed’s Main Hoon Shahid Afridi (2013) at Rs 5.5 crores couldn’t even break even so only money in inefficient hands is also not the solution to the problem. Secondly hardly 4-5 Pakistani films are now releasing in a year which is not sufficient for cinema owners to meet their monthly expenses.

We need to increase the number of movies so that cinemas can earn better profits and survive in the business especially after the coronavirus episode. Cinema is always a cornerstone of society and it needs to be strengthened. We can hope for better times ahead but we also need to promise that as the quarantine ends we would watch all films in cinemas and not wait for its DVD or its availability on YouTube. 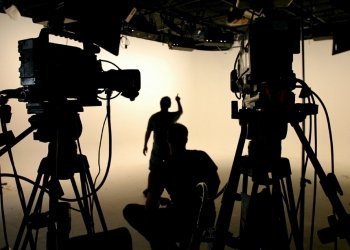 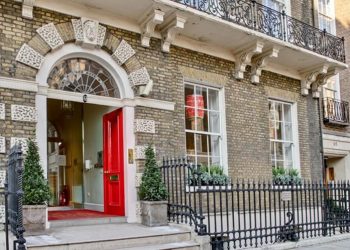 Exhibition of Pakistani artists open at Asia House in London