Police role and reforms in Pakistan 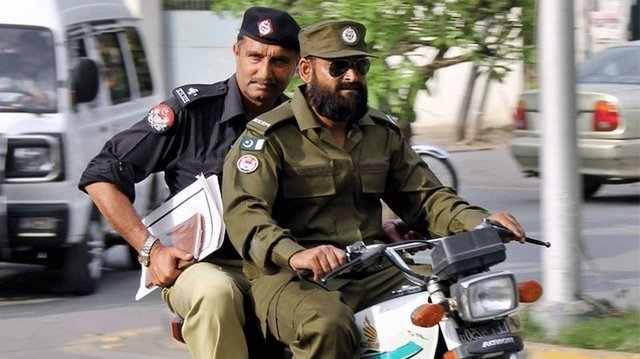 Police play a crucial role in a civilized society. Police maintain peace and order by imposing laws in society. All over the world, mostly in developed countries, the profession of police has a respectable place in the society, and the public gives respect and honor to this profession but in Pakistan, police have to face severe criticism from the public. Although this criticism is fair to some extent it is not fair to another extent because, in Pakistan, the government is not providing such facilities which developed countries are providing to their police force.

Secondly, in developed countries, governments offer different investigative courses. In these courses, policemen and officers learn how to deal with criminals and how they can make the criminals accept their crimes without hurting them physically but in Pakistan, the government is not providing such courses regularly. Occasionally, the government provides these investigation courses but they do not fulfill the criteria of advanced investigation courses. The government should regularly offer such courses which fulfill the criteria of advanced investigative courses.