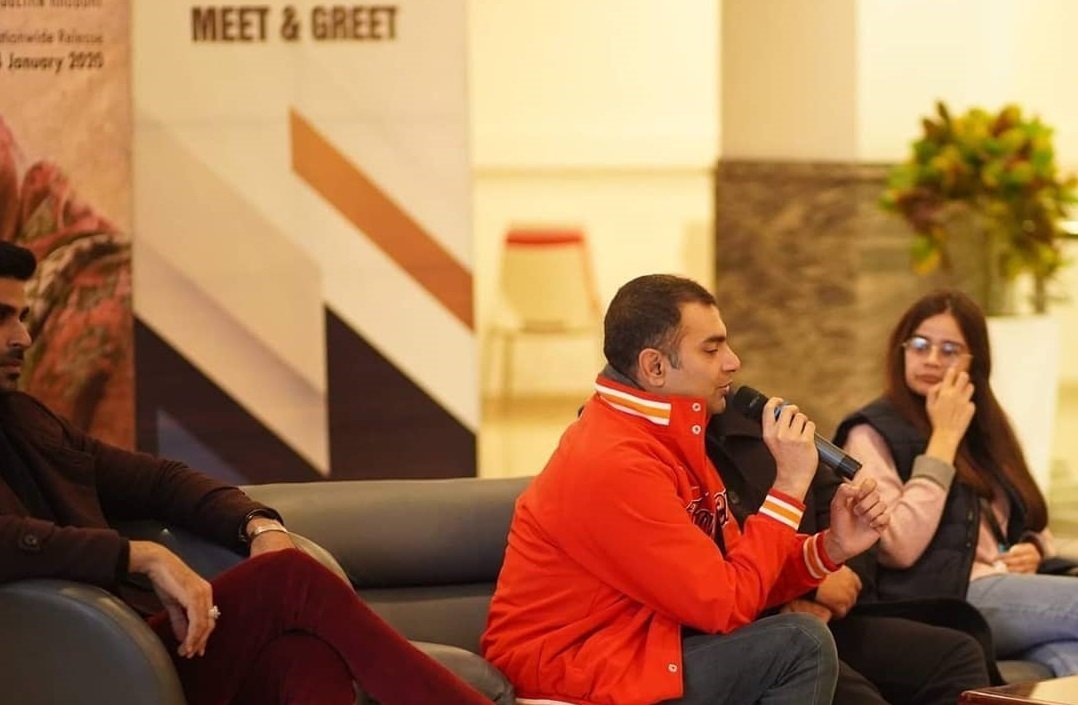 Extremism, fundamentalism or radicalism – three words with the same meaning which are a definition of the Pakistani society from the global community – are once again pushing the country into the dark clouds of viciousness that has already culminated seeds of intolerance in its soil towards those who are held responsible for blasphemy by ‘mullahs’ – the controversial group in the society.

I do not want to make my readers confused about this group. The issue under consideration is a hold on the release of Zindagi Tamasha, a film by well-educated director Sarmad Khoosat. I left Pakistan three years ago after I wrote about the controversial laws and the need to reform them. I am an educated person who knows that laws, if not implemented through a proper channel, and if used for personal interests, can lead to chaos in the society.

After my articles were published in a newspaper, my close friends tried their best to stop me from writing about this highly critical and sensitive issue. I received threatening calls too and one day my mother said to me that do not put your life and the lives of other family members at risk and leave this country. “I want my daughter to live long.” I had to leave the country and come to the United States.

I had already won two fellowships from the US State Department and was a very active writer in Pakistan who would leave no stones unturned to dig out the truth. But I had to leave my country because the wave of extremism and fundamentalism is so strong that they will use just one bullet of their guns and will make you silent forever. I still remember when I was a sixth-grade student, I heard this proverb ‘hota ha tamasha shab-o-roz meray aagay.’

I could not understand this proverb at that time but now the society and the role of some people have made me understand very well that life is really a drama in Pakistan. The people like Sarmad Khoosat are a new hope for Pakistan’s film industry. This new talent should be encouraged rather than discouraged. While the people like Khadim Hussain Rizvi who can spend seven million rupees for the construction of a shrine for a person who shot a person dead just because he raised his voice to reform the law, should be controlled by the government to avoid anarchy and disorder in the country.

Tehreek-e Labbaik that came into being after the assassination of former governor Salmaan Taseer by his security guard, has made Pakistan’s biggest province face the loss of Rs 226 million when the court made a decision in favor of Asia Bibi, accused of blasphemy in 2018. Why the majority of the ‘religious’ people always think that all those Muslims who have liberal thoughts do not love and respect their religion as much as they do?

In my opinion, these organisations like Tehreek-e Labbaik and its followers always feel that they are Muslims in ‘true’ sense while the rest of the people are living their lives in total ‘ignorance.’ The Tehreek-e Labbaik leader does not watch a full movie and after just watching a trailer announces protest if the film would be on-aired. What a pity for the government and its regulatory authorities?

I am not taking anything personal but I am sad and continuously thinking that when these people would stop exploiting the young talent in the name of religion. I think if this film would be banned, nobody would ever try to bring out the true reflection of this society at a big screen at least for the next two decades.