Home » Blog » From memes to reality! 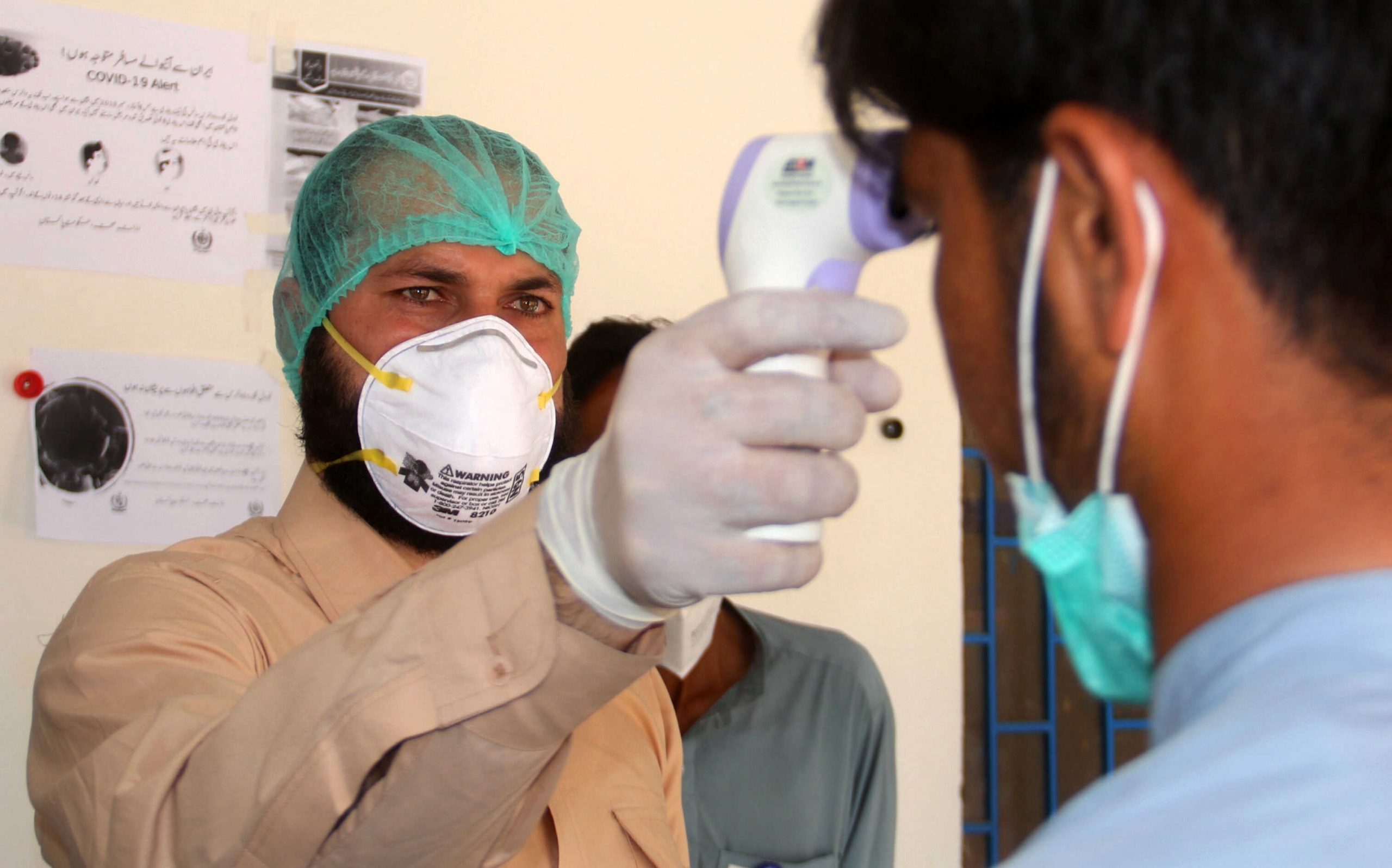 Only a few weeks back, I heard about coronavirus and how it was affecting China. People were dying because of this virus and the Chinese people were fighting very hard to keep their country safe. I heard this through media and it sounded like news from a very distant place. Something that doesn’t concern me or my country. I did not feel threatened or scared that this virus might affect Pakistan as well. I could see memes on social media apps about coronavirus. I could see people making fun of Chinese people by calling them corona. It all felt normal, nothing so threatening, nothing to be afraid of. Then news kept coming on how Covid-19 was spreading all over the world and there was no vaccine to treat it.

No vaccine had yet been discovered to treat the virus. People were dying. I could see on television channels how deadly the virus can be. But the people around me were calm and I acted the same way. In Pakistan, life was going on the way it had been until the first patient of coronavirus was reported. The first time we Pakistani also felt a bit scared that the virus had approached us as well. Then soon after, the government asked the public not to panic. The patient had come back from Iran and coronavirus was spreading rapidly in Iran. Then another case was reported of a woman who had also come back from Iran. So, again we all satisfied ourselves by saying that these people were already infected in Iran. We are living here so it wouldn’t affect us.

The international flights got canceled and people here were still calm, still making memes on Facebook. The government and doctors asked people to take precautionary measures, wear masks, wash hands, stay clean but nobody took it seriously. It seems the majority of the people were not even following these precautions. We had many excuses. We thought coronavirus only affected the elderly or the people who already had breathing problems like asthma etc. So, young and healthy people do not really have anything to be worried about. That’s what the majority of us believed so. The number of patients in Pakistan started to increase day-by-day.

Suddenly, the government ordered to close all educational institutions and other social institutes. The government has urged people to maintain social distance and to stay at their homes. Everything got shut down. Marriages got canceled, markets closed, and events canceled. This is when we all realized the gravity of the situation. Now many of us have started to take it seriously. Many of us are probably following the precautionary measures as well. The question that arises in my mind is that, why we don’t take anything seriously until it is knocking on our heads? Why don’t we feel the pain of other human beings until it affects us? Why were we not concerned when it was affecting other human beings? Why have we lost our humanity and compassion to this level that we can’t feel others’ pain? This isn’t even the worst thing yet.

Now that people have realized how deadly the virus is? They are following the precautionary measures. The doctors suggested using hand sanitizer to avoid the infection and guess what? Reportedly, the prices of handwashing products have increased significantly. Many people have started to buy and stock such products while leaving none for others in stores. It just makes me think and question that, have we actually gone that far? Do we only care for our own well-being while completely ignore other people’s safety? Has coronavirus infected our humanity as well? Perhaps it’s not too late yet.

We all need to be serious now and to fight what has come to us. Seeing people still making fun of coronavirus makes me sick. We need to be sensible enough to take this disease seriously and practice social distancing. Also, try to keep yourself clean by washing hands and by acting on other precautionary measures suggested by experts. We need to keep ourselves and other people safe as well. Try to make other people’s lives easier. Let’s hope, we all get through this because this too shall pass.