Home » Blog » A knife on the throat

A knife on the throat

‘We need to rise together, instead of waiting for someone to step out of the crowd and speak for us. As humans, it’s our right to work within boundaries of respect, a right that’s taken away from us, a right we need to fight for’ 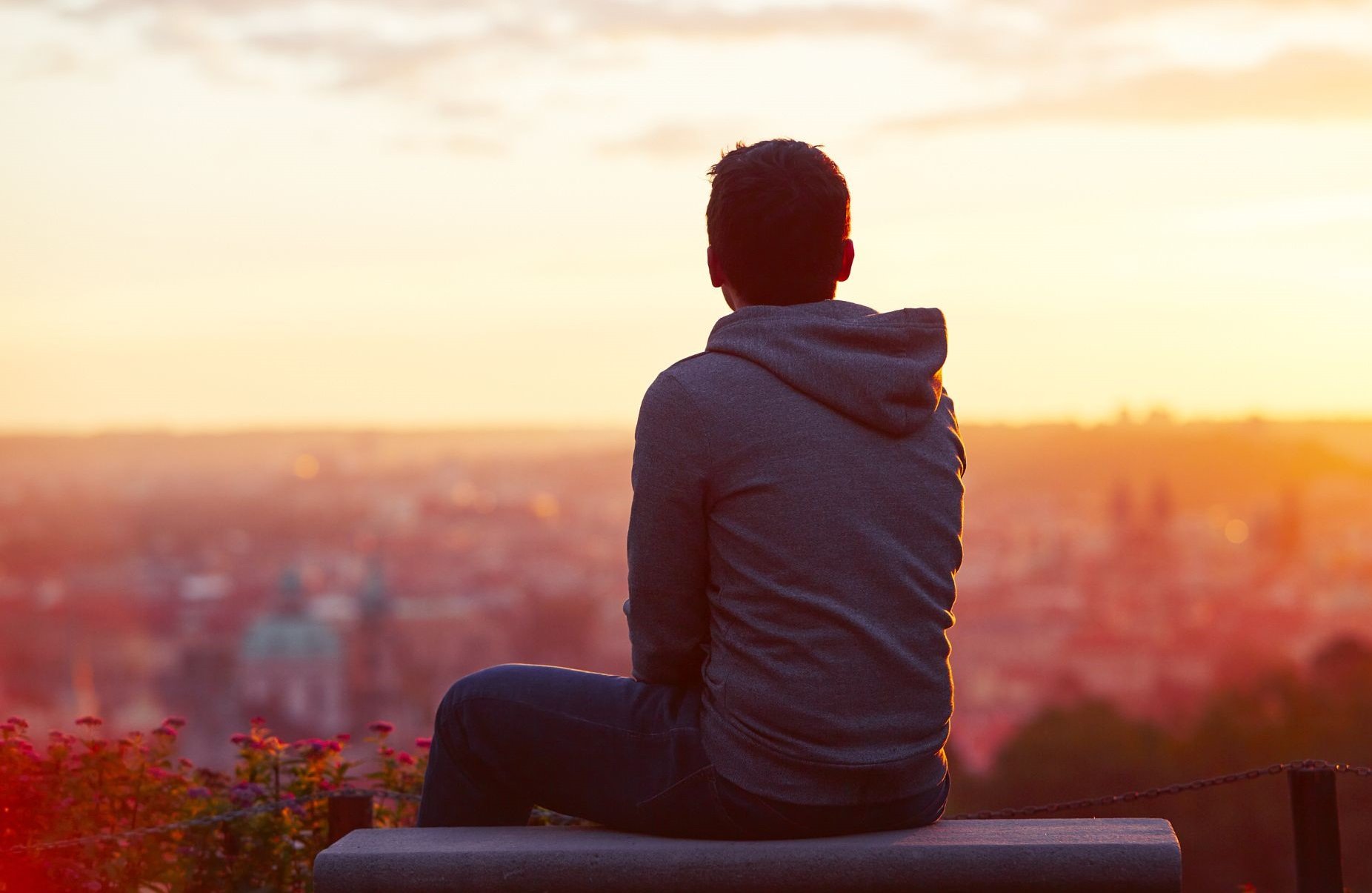 A week ago, my father and I had planned to visit a close relative, someone who happened to be going through rough times. I hardly ever saw her complaining about her problems, but when she did, it looked as if someone had ran a truck over her heart and it crumbled to pieces. There was no glue to put it back together or maybe it never was together. Her most recent cause of stress is connected to her son losing his job. This job issue reminds me of a scene I happened to witness the same day. It looked like something out of a harsh Indian movie I was forced to watch at a local cinema and sit at the front seat. A very handsome young man, in his early 30s, about six feet tall was standing at the corner of the street. “He’s probably waiting for his friend,” my brain said.

A few seconds later, my father approached with some money in his hands and said, ‘give this to him,’ pointing at the guy. I stood there dumbfounded but was brought back to senses when my father nudged me. Unsure, I approached the guy and handed over the money to him. His next action was something I never imagined in years ahead. The man who looked as if he was from a fantasy world, broke down. “Thank you, sir, thank you very much sir,” he said while looking at my father, shaking, with tears in his eyes. He kept bowing for some reason. I was desperate to know the reason behind the scene I had witnessed. His father was a cancer patient, at the stage where he urgently needed help.

My mind was clouded with uncountable questions and zero answers. Why was the guy there? Why was he practically begging? Was he just pretending? The list went on with just one question being prominent among them all. He may look young but he’s old enough to have a job. Why isn’t he working to pay for his father’s treatment? Turns out, he too had lost his job and was knocking door after door in hopes of a miracle. Now, this actually sounds like some cliché Indian movie with a hopeless main character and the audience being you and I. What do we do as an audience waiting for a miracle to happen to our ‘beloved’ main character? We watch.

We watch as the people ‘above’ us push him down, tear his hopes apart, shatter his dreams as if it were a glass, oh and probably help him bury his loved one’s body and say, ‘I’m so sorry.’ Forgetting that cancer was never as life-threatening as their poisonous actions are. Our people are currently facing various issues regarding jobs. Some are searching for one while others are controlling the temptation to quit theirs. Almost every well-known company gives its employees mobile phones. How considerate right? Wrong. The phones become the reason behind the employee’s constant stress even after the work hours end.

I thought, everyone was tired of their possessive partners, but these companies are doing a pretty good job being a clingy one, ‘where are you? Why you couldn’t reach in the office?’ What’s more frustrating is that you can’t lash out on them like you usually do on your actual partner. Nobody likes being watched over for eight hours daily. Maybe you’d comment, correcting me in any way you can. Why don’t you try and correct the people sitting on the higher seats, casually hiring people and then refusing to pay them? or simply kicking them out, not paying any heed to the fact that the person walking out of the building, utterly broken and helpless gave his all even when he had nothing, to begin with.

Asking for help or waiting for a savior has become a habit of ours, till then we try our hardest to survive. Maybe, nobody will come. Maybe, we need to rise together, instead of waiting for someone to step out of the crowd and speak for us. We’re humans, and it’s our right to work within the boundaries of respect, a right that’s taken away from us, a right we need to fight for. Because it’s better to die fighting for yourself than to live as a nobody buried under the weight of work with no respect or limit.