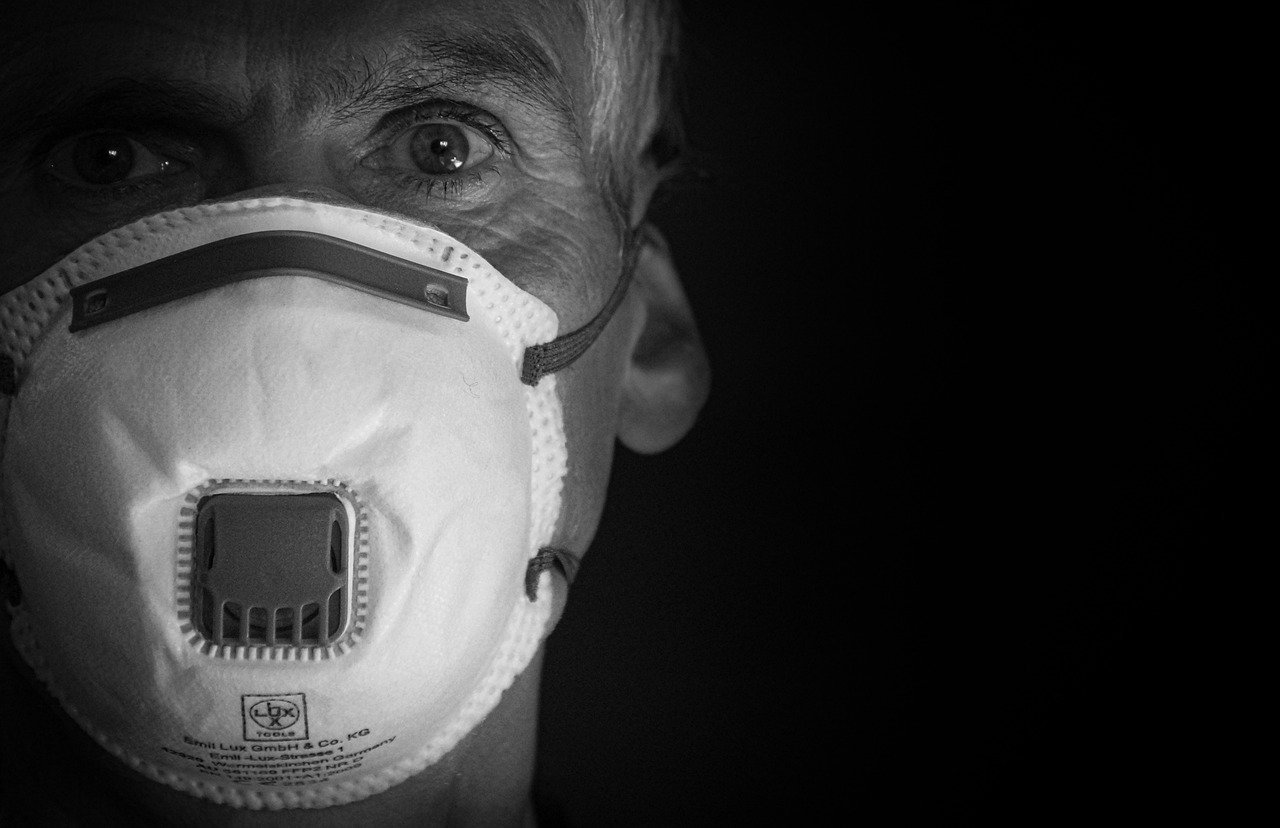 COVID-19  has devastated the world entirely. In the present scenario, U.S.A is the most affected country by COVID-19 outbreak, where above 10 lac people of COVID-19 patients have been registered to date. Circumstances of the other countries are also not different from America. In Italy and Spain, the figure of the affected registered COVID-19  patients has crossed 2 lac. The catastrophe of the COVID-19 is not confined only in these countries. Now, it has spread across the world but we should be ready for the upcoming threat.

A leaked British government report, published by the financial times, had even outlined an extreme scenario that sees up to 80 percent of the UK public being infected, leading to 500000 deaths. The same report has quoted a Harvard professor predicting that between  40 percent and 70 percent of people worldwide would likely be infected in the coming year.

These reports are enough for the awaking of the world’s governments and the public. These reports are also giving time for the preparation of the upcoming toughest time in which we would have to fight with COVID-19 physically and mentally.

Besides this, in the world, mostly in Pakistan and India, many baseless rumors have been spread across the societies about COVID-19 which are so harmful to the public and can deteriorate the present situation more.

According to the second rumor, which has also been spread across many societies of the world. According to this, only two percent of patients of COVID-19 will die due to COVID-19 but according to reality,  this mortality rate may increase or decrease by necessary arrangements and contributions. China is the country where the mortality rate is two percent because China has new technology and besides this, when COVID-19 spread in China,  people of china stood together with government and followed the orders of law and enforcement departments. In other countries like Italy, Spain, and many others, this mortality rate is above two percent because the public of these countries did not follow the orders of doctors and other enforcement departments completely.

These baseless rumors should be curbed all over world societies because people are very relaxed due to these rumors. They are not following the doctors, government, and other enforcement departments that are quite worrisome.

To cut short, I would only say to all human beings that it is a challenging time for all of us. Maybe it is going to change the world order completely but in the present situation, we should unite and fight against COVID-19 with iron hands and should not spread baseless rumors which can make the situation more serious and severe.

The writer is a student of LLB (Hons) at the University of Punjab.