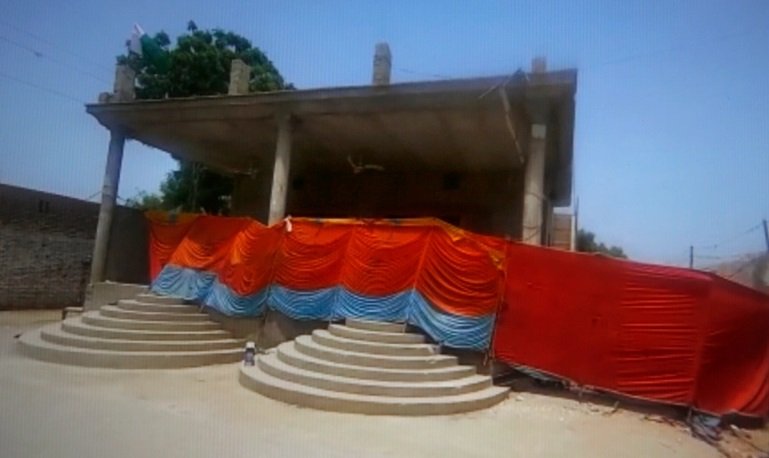 LAHORE – National Council for Interfaith Peace & Harmony (NCIPHP) on Sunday strongly condemned the attack and desecration of the Shri Ganesh Mandir in the Bhong area of Rahim Yar Khan.

In a statement, the national council called the attack and desecration as defamatory action against “Pakistan’s image as a peaceful abode for all nationals, irrespective of their faith, and as per their constitutional guarantees, and the international human rights’ commitments Pakistan is a part of.”

In Bhong, a crowd attacked the temple, burning down parts of it and destroying a number of religious statues and other works of art inside. The attack took place after a court granted bail to an eight-year-old Hindu boy who allegedly desecrated an Islamic seminary. The boy was arrested on charges of blasphemy for intentionally urinating on a carpet within the seminary’s library, which houses religious books.

The NCIPHP leadership said that Pakistan’s national constitution guarantees complete freedom and protection to all minorities and provides them equal civil rights. “We strongly condemn the desecration of the Hindu temple in Bhong,” they said, adding that this incident was a nightmare against the vision and efforts of the government to promote interfaith harmony and religious tolerance.

They said that these heinous actions by the terror-mongering elements in the country were heart-breaking for every sensible person. “We register our protest against this incident and other such actions that deny our communities of justice and fundamental rights,” the statement said.

“Our hearts are grieving with our Hindu brethren and we shall do whatever we can in our capacity to show our solidarity and condolences with them,” the statement read. In Bhong, Hindu residents alerted the police about any attack due to the tense situation. By the time the local police arrived at the scene, most of the temple and its idols had been damaged or destroyed.